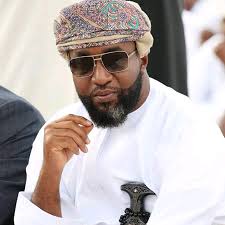 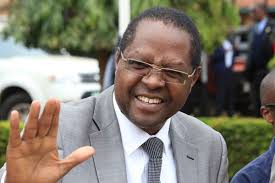 Various combatants are now positioning themselves ahead of the Kisumu county 2022 gubernatorial contest as antagonists and protagonists dig in. Early campaigns have gripped the county with aspirants already throwing caution to the wind.Seven hopefuls are already marshaling logistics towards the contest. One of them is former governor Jack Ranguma who wants to make a comeback and remove Governor Anyang’ Nyong’o. Others are Senator Fred Outa, Hezbon Macobewa, Ken Obura, Ojwang Lusi, Peter Odoyo and Israel Kodiaga. So far no female aspirant has declared her candidature. With the current restructuring of the national political scenario where former prime minister Raila Odinga will be going for the presidency 2022, it would be interesting to see how the Kisumu gubernatorial contest would fair being that Kisumu is Raila’s political power bastion thus his presidential candidacy will play a factor. 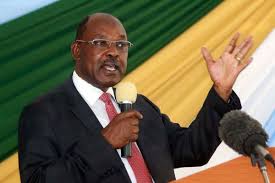 Come 2022, Kisumu county will register slightly over 300,000 voters and various key factors will come into play, top amongst them being, Raila’s 2022 presidential bid, clannism, generational change, individual past roles in public life candidates professional achievements and ODM party primary’s management and outcome. Nyong’o is a key ally of Raila and a seasoned politician who is credited for being instrumental in the formation of ODM party and up to now, the assumed party secretary general. He became the Kisumu county governor in an acrimonious way courtesy of bungled party primaries where he was declared the winner. He survived the subsequent election petition that was filed by Ranguma. His critics claim he is an untrustworthy fellow, arrogant, selfcentered, highly opinionated and does not respect people without university degrees, a fact that can be seen in his cabinet appointees who are PhDs and Masters degree holders. 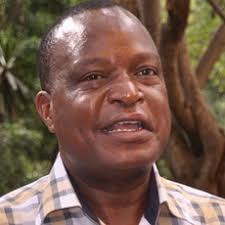 Nyong’o crafted a powerful campaign manifesto at the 2017 elections but the implementation is poor, a factor which has made his critics claim he is but a mere theorist. The popular ODM support that he used to ride on to power has waned considerably, leading to Nyong’o becoming unpopular with both the public and elected leaders within the county. Amidst allegations of corruption, and disregarding Nema advice his administration relocated the Kachok dumpsite.His administration has been dogged by claims of serious cronyism, nepotism, incompetence, corruption, lack of respect for the law especially court rulings an issue that saw his administration lose many cases in court, leading to the sacking of his county attorney. He has fallen out with all the leading lights at his 2017 bid a factor which has made Kisumu Senator Outa become his ardent critic and will take any available opportunity to spew venom at his administration. His handling of the health sector, hawkers relocation from the CBD and demolition of eateries from the Kenya Railways land are key issues he has to deal with. 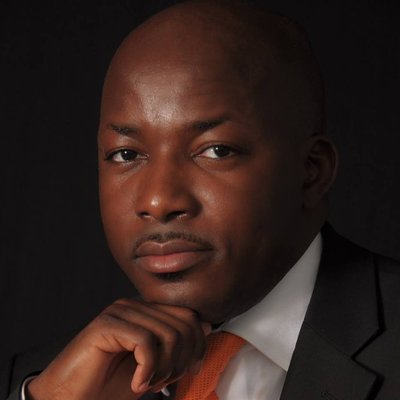 Claims abound that he only concentrates development within Kisumu CBD and rides on donor and national government funded projects and has totally neglected the six rural subcounties.Under his administration, delay in payment of salaries is common, and the staff morale is low. It is not uncommon to walk into county offices and find empty desks. He is accused of having refused to pay personal benefits to senior staff members who served under Ranguma. Nyong’o is also accused of allowing tenderprenuership amongst the MCAs where nearly all MCAs are the ones doing contracts in their respective wards. With clannism being a key factor in Kisumu politics, and Nyong’o’s falling out with his campaigners, his chances might be lowered given that he hails from the smallest clan and with nepotism accusations, it is difficult to project how the other clans will perceive his 2022 bid. Nyong’o’s most formidable challenger remains Ranguma whose camp believes he won in 2017 but according to Seme ODM chair by the name Ochar, “so long as Raila is alive, and is the ODM party leader, Nyong’o doesn’t require the Kisumu vote. Raila’s vote is enough.

The rest of the pack can wait for 2027 as for 2022 is a done deal”. Ranguma, a former Kenya Revenue Authority commissioner hails from the populous Kano clan. According to political commentators, if he can make up with the ODM leadership, then nobody can reclaim his seat come 2022. But according to Ayiecho Olweny, the Kisumu ODM county chairman, they do not need development record for one to be Kisumu county governor. “What matters is loyalty to ODM leadership and doing what the party leadership dictates. If one thinks he is popular, then he can as well create his own county. Right now, all Luoland should focus on Raila’s presidential bid as this is his best chance and if he wins, all Luoland governors will deliver,” said Olweny. Outa’s performance at the senate is below par and he prefers to politic on the radio and at funerals instead of championing Kisumu’s interest at the senate. 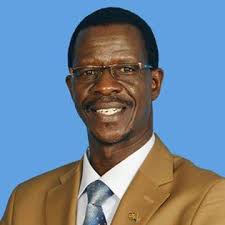 He was the architect and executor of the Thurdiburo fiasco that brought Nyong’o into power and it is said that he is the one who effectively ‘rigged’ out Ranguma out of office, and he is never shy to admit this fact in various political functions and radio talk shows where he boasts about it. In the runup to 2017 elections, and in a bid to win over the Kano vote for Nyong’o, Outa and Patrick Lumumba coined the phrase “Kano Ok Cham” (Kano cannot be eaten) and its a wait-and-see scenario on how he is going to market his gubernatorial bid amongst his clansmen who perceive him as a betrayer. So far, his Kabonyo subclan has produced three candidates against him namely Ken Obura and Lusi, leaving the other thirteen sub clans with only Jack Ranguma as the Kano natural choice. 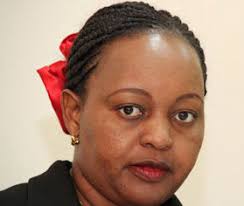 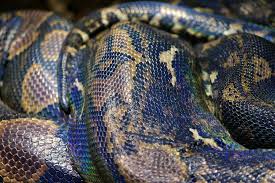 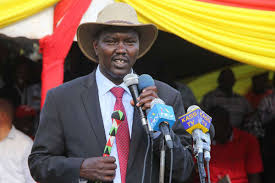 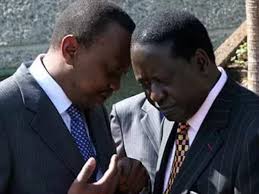 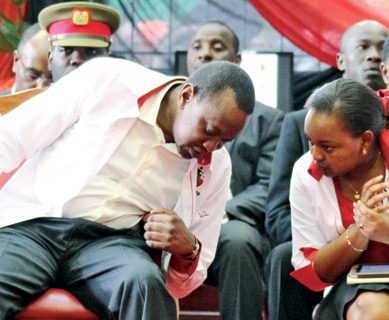 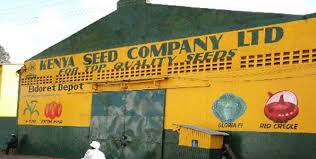 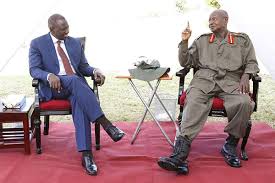 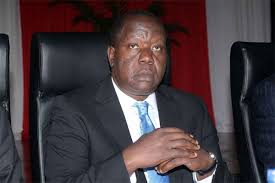 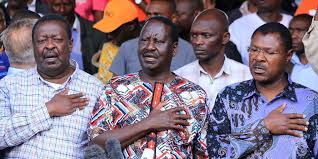