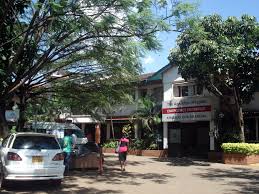 Kisumu Aga Khan Hospital on the spot for negligence

The family of a Kisumu woman Brenda Akwacha has threatened to sue the once prestigious Aga Khan Hospital and its management over negligence. The family claims Brenda walked into the facility for a medical checkup but was brought out dead. 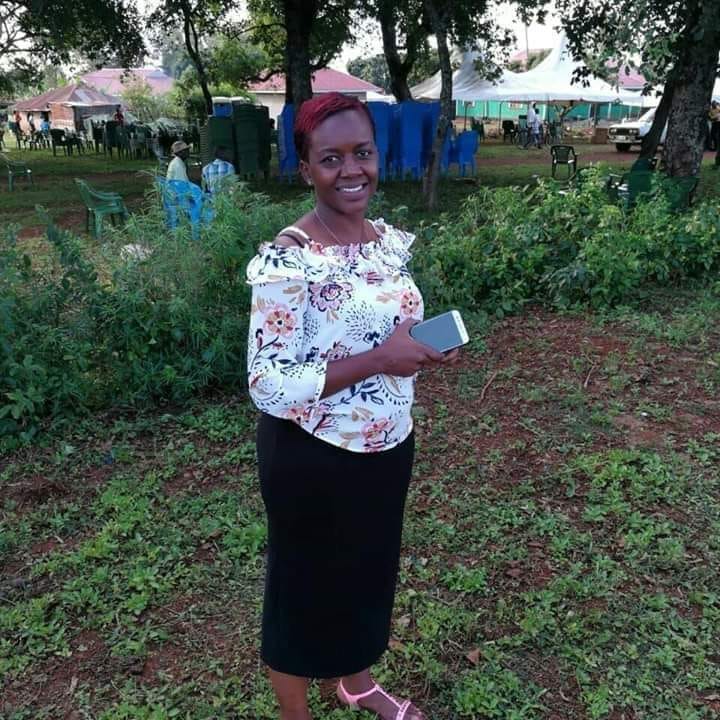 According to the family, before Brenda died, she told one of her family members that she was advised by one of the doctors that she should be admitted due her condition. Brenda who was 28 weeks pregnant was later admitted at Intensive Care Unit and later taken to a theater, where she met her death after unsuccessful surgery.

For a long time, since its inception, the prestigious Aga Khan Hospital, Kisumu, has been a preferred medical facility for both in and outpatients visiting it for treatment. Many clients used to praise the facility but of late, the facility which is fully owned by a member of the Asian community after being built by his Highness Aga Khan has now been turned into a cashcow to fleece patients whenever they are admitted at the hospital. The situation at the health facility gets worse with some walking in for medical check-ups, only to meet their deaths due negligence.

Brenda walked into the facility for medical checkup only to be told by one of the doctors after medical test that she must be admitted according to her situation. Brenda who pregnant was admitted at the facility for further medical care, checkup and even after admission, all was not well, but still, Brenda was taken to the ICU, and later to the theater, where she and the unborn baby, met their death after an unsuccessful surgery.

A friend who visited her at the hospital a few hours after word went round that Brenda was admitted, later informed the rest of family members after nurses reportedly ignored the patient at the ICU until the next day. She was complaining that the machines at the ICU were not working after a power blackout.

In a state of mourning the family of Brenda, accompanied by an undercover Weekly Citizen reporter and lawyer stormed the office of the CEO and the doctor in charge of the facility to find out what was going on after being informed of the negligence by doctors and the nurses.

Their pleas fell on deaf ears even after engaging the medics in debate as to why the ICU was being managed just like general wards, with all machines ineffective and speaking in different tones from the body language of the patient, one wonders why chest X-Ray was done three times making the situation worse and complicated after the patient developed difficulty in breathing as though her lungs were affected by repeated chest X-Ray. On realising that all was not well, the family told the doctor that the family was ready to hire more experts to save the life of Brenda and the unborn baby, and was prepared to airlift the patient to Nairobi for specialised treatment.

According to the soft-spoken, who was not comfortable with the family decision to airlift the patient or hiring more doctors, he was quick with a pen and a paper to sketch lungs and airbag to explain to family how Brenda’s lungs were wet due to water inside the airbag and told the family that they had already given Brenda steroid injection that would help the lungs of the baby to grow before they trigger labour instigated safe delivery.

Maseno VC in the limelight as sex scams rock varsity