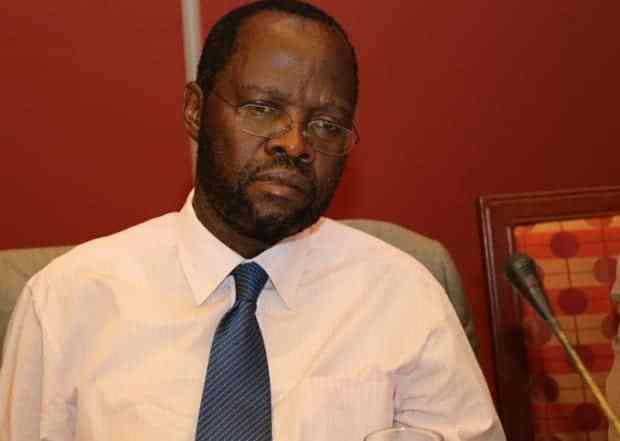 A former personal assistant to a county executive member at the Kisumu county government has been kicked out of Prosperity House which hosts Kisumu governor Anyang Nyong’o and other workers.
Kenneth Gwako was formerly attached to the executive in charge of energy and industrialisation Alice Moraa.
Gwako according to sources was sent parking after his boss realised that he had a lot of information about massive graft at the establishment. 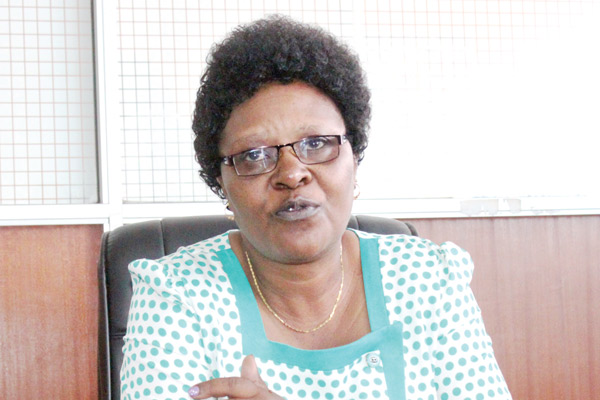 He is being sacrificed after being the conduit of corruption proceeds between members of the public and the CEC.
A person living with disability gave out Sh450, 000 through Gwako to the CEO to be able to get a job that never was.
The victim has now given Gwako two weeks to refund the money. Another youth was also on the verge of committing suicide after parting with a kickback of Sh750,000 to secure a contract which never materialised.
In an attempt to conceal the wrong doings, county secretary Olango Onudi sent out a circular warning Gwako not to be seen around prosperity house.
The letter alleges that Gwako is conducting himself as a county employee but using the same swindle members of the public on the premise that he can secure them employment.
The letter is copied to Moraa with a further warning to Gwako that he will be arrested and taken to court should he be spotted anywhere at Prosperity House.
The letter says that Gwako has been posing as an employee of the Kisumu county government and involving himself in scandals. The letter is dated July 17 this year and signed by Onudi and copied to Moraa.
It has now been established that Onudi is covering up the misdeeds of Moraa which they jointly executed with Gwako. Observers are wondering why a letter was written to a non-employee of the county government.