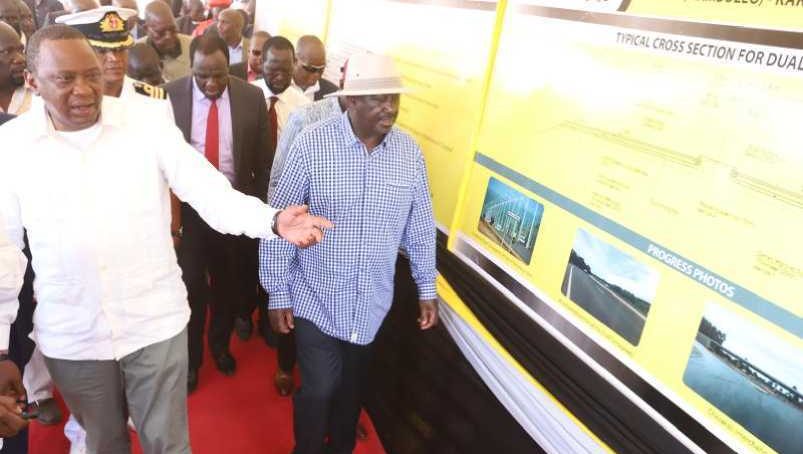 It was quite imminent from the word go that the much hyped commissioning of the Kisumu Port last week was not going to kick off.

This follows the sporadic demolitions that took place in the central business district targeting hawkers who have invaded parcels of land belonging to Kenya Railways.

Sources on the ground have intimated that politics took center stage ahead of the historic launch.

Deputy President Dr William Ruto is said to have insisted that ODM leader  Raila Odinga must first clear the restive political atmosphere on the ground first. 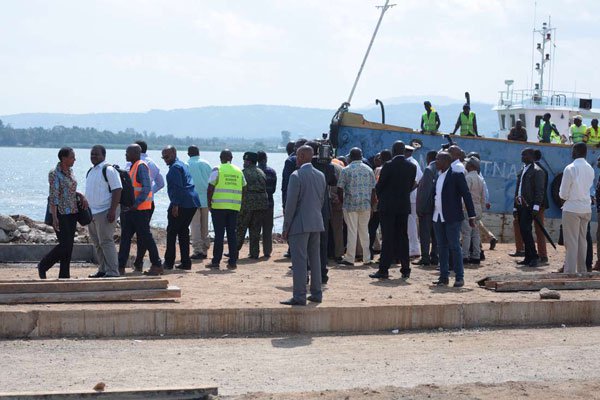 It has since emerged that Ruto was going to be heckled hence causing an embarrassment to heads of states from the Great Lakes region who were scheduled to grace the occasion.

President Uhuru Kenyatta and Odinga alongside Ruto were going to be joint hosts.

The trio recently visited the Port in order to oversee work going on there.

The unprecedented demolitions have so far created a volatile political atmosphere ahead of the launch whose dates is yet to be known.

Kisumu Governor Anyang Nyongo were scheduled to address a press conference over the issue but it never materialized.Nyanza regional commissioner John Kianda said the brief will take place later in the presence of the interior minister.

Members of the media waited for hours before leaving the governors boardroom.

Kisumu central Mp Fred Ouda said the demolitions were beyond his scope.

He pleaded with his subjects not to crucify him over the  unfolding unfortunate events.

Hundreds of people have been rendered jobless as a result of the demolitions in the CBD with many pondering what to do next.

Odinga was similarly going to be embarrassed if the guests were heckled in his own home tuff.Some of the notable heads of state who were supposed to attend the launch  included Presidents John Magufuli(Tanzania),Paul Kagame(Rwanda) Felix Tshisekedi(DRC) among others.