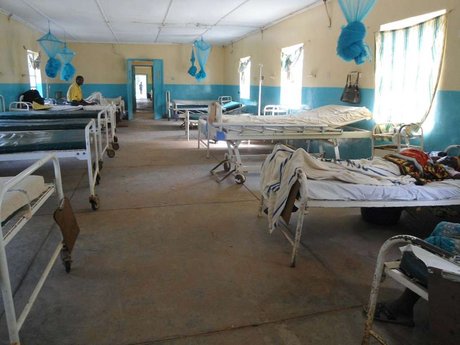 Kitui county government has closed Kyuso Level 4 Hospital following circulation of leaflets targeting hospital staff, and all its patients transferred to Mwingi Level 4 Hospital.
County executive of health Richard Muthoka said the leaflets were warning staff of dire consequences over its management practices and the employment of casuals outside Kyuso area.
In a letter dated September 3 2019 by the hospital’s medical superintendent Daniel Misiani, he said that following threats posed by unknown people to staff at the medical facility, the hospital has been closed to pave way for investigations.
“County employees and those supported by implementing partners, as well as those working on locum basis, have thus been released on special leave, to resume duties upon communication of the same,” read part of the letter.
Weekly Citizen has established that all contracts of casual subordinate staff have been terminated with immediate effect.
This is after the local MCA engaged hospital management in public theatrics over the employment of casuals at the medical facility.