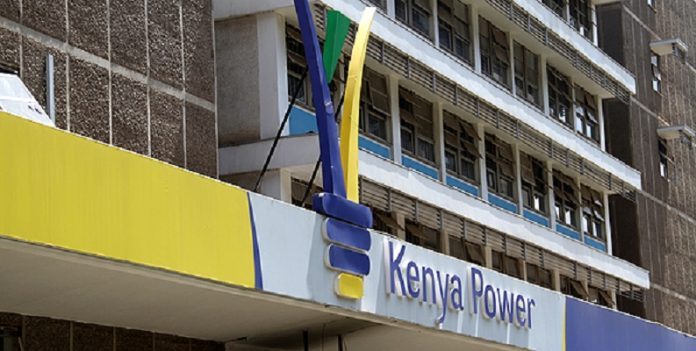 Allegations of soliciting for bribes by some employees of the Kenya Power in Mombasa county have surfaced. A veteran Kanu politician Mariam Kirigu accused the parastatal of sending her a Sh1 million electricity bill at her residence in Tudor which she is disputing. Ailing Kirigu said she is tired of being frustrated by the power company and is seeking for Uhuru Kenyatta’s attention. She said she wants the president to be aware of what she is undergoing through the KPC employees. She was narrating her ordeal during a media briefing at her house in Mvita constituency. The ailing Kanu veteran, sister of late former powerful cabinet minister Jackson Angaine during late president Daniel Arap Moi’s era, said she is bitter with the way she is being treated and wants to put an end to it.

Kirigu reiterated the government must end corruption at the state corporation which she said is at an alarming state. She insisted time has come for the Jubilee administration to overhaul the management of the state corporation which was long overdue. Kirigu’s elder daughter Sophia Maalim told journalists they became tenants of the three-bedroom house in 2015 and by the end of the year, nobody had come for meter reading at their house. She said it was at the end of 2019 that they began seeing KP employees coming to read the electricity meter. The daughter said a bill of Sh1 million was posted to them and KPLC demanded a payment of Sh500,000 failure to which the power supply to the house would be disconnected.

Sophia said the family was shocked with the state corporation employees’ attitude during this time when measures are in place to fight the coronavirus. The daughter said the family was forced to part with Sh300,000 for reconnection of power supply and wondered why they have suddenly come back to harass them. Sophia acknowledged the house belonged to a landlord who took his wife for treatment outside the country but was locked out due to the global outbreak of the corona virus pandemic.