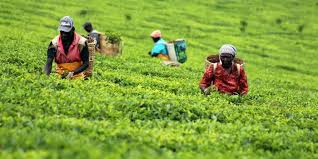 Wrangles among two leadership factions have paralysed operations at Kiru Tea Factory in Murang’a.
One group is calling for termination of the management contract between the factory and Kenya Tea Development Agency while the other says there is no legal framework to allow the factory to operate outside the agency.
A faction led by Chege Kirundi brought in new members of management to the factory but their attempt to take over the operations of the factory were thwarted after security officers intervened
Kirundi accompanied by three directors of the factory appeared before the office of the county commissioner seeking intervention to tackle what they called mismanagement of the tea firm. 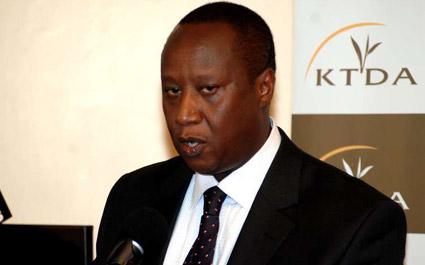 He said that the management contract between KTDA and Kiru Tea Factory which was signed 10 years ago ended on June 30 2019 and it should not be renewed until the farmers’ conditions are met.
“What farmers want is to operate the factory independently without involvement of KTDA but if their conditions are met, we will renew the management contract,” said Kirundi outside the county commissioner’s office.
He said KTDA should provide a forensic audit report for the management period, a report from Competition Authority addressing the authority’s dominance in the tea sector and have the factory and tea agency go to arbitration over their management period.
Kirundi further noted KTDA has declined to renegotiate their contract pegged on a reduced rate of Sh2.50 management fee that the farmers pay for each kilo of green leaf delivered in the factory.
“Since the expiry date of the contract that was signed in 2009, KTDA has not met our demands and there is nothing else other than to work independently,” said the chairman.
The other group led by Stephen Githiga also arrived at the county commissioner’s office seeking security to ensure operations of the factory are not disrupted.
Githiga accused Kirundi of using unorthodox means to try to take over the factory saying his group is legally elected and should be making decisions on behalf of the company.
“The said contract was renewed in 2018 and was only waiting for maturity period which was June 30. Kiru is like all other tea factories managed by KTDA so there is no way one can say the factory is more affected than others,” he said. 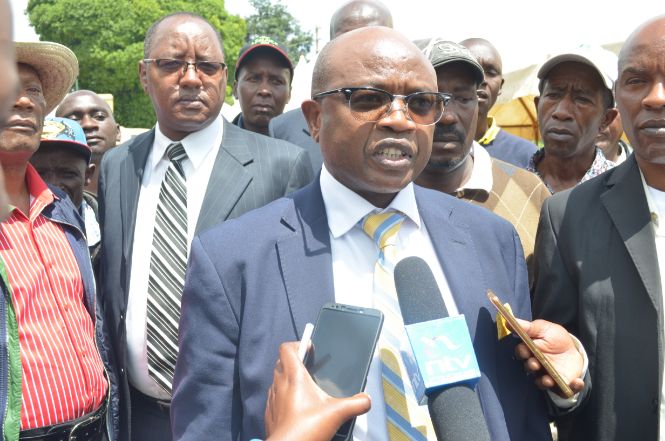 Githiga said that any differences facing the factory should be solved amicably without putting earnings of more than 8,000 tea farmers at risk.
“We have talked with the county security team to ensure security is beefed up in the factory so as to ensure operations go on uninterrupted,” said Githiga noting that they will continue having meetings at the county commissioner’s office in efforts to solve the differences.
He observed that despite the wrangles, the factory is performing well after it started producing specialised tea products which fetch more income. KTDA was transformed into an agency when Musalia Mudavadi was minister for Agriculture. Mudavadi last week opposed move by Raila Odinga to have KTDA scrapped. Raila had met some faction of Kiru.