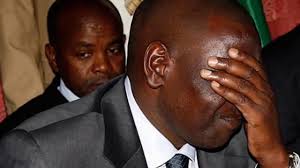 Fear is, if Ruto is elected the President he will likely sack them from current plum positions and replace them with faces allied to Kikuyu politicians in Tangatanga camp. 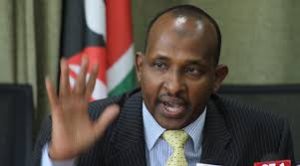 They have also sold an idea to Uhuru, Ruto will not take care of the Kenyatta family interests.

To finish Ruto Presidential ambition is to cut his network in Kikuyu land.

They are of opinion, if the deputy President who enjoys support in Kalenjin land combines with the Kikuyu vote bloc, he will land Presidency.

Sources say, recent appointment of Kikuyus in government favouring anti-Ruto forces is part of the scheme.

Further, the cancellation of Murang’a prayer rally is seen in the same context. 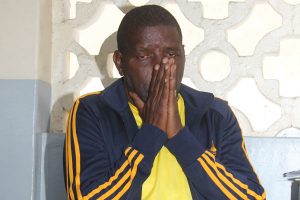 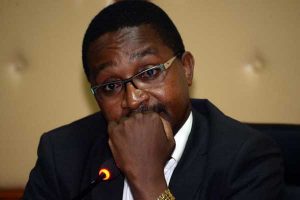 We have information State house was jittery that Ruto and his allies had planned a major prayer rally in Murang’a that was to be turned into a political event ‘’Murang’a declaration’’.

The ‘’Murang’a declaration’’ tag prompted Uhuru and his allies to force   the cancelation of the event.

Ruto could have been declared and anointed Kikuyu community preferred Presidential candidate in 2022 at the event.

What annoyed Uhuru is that, Ruto was to visit the President’s home turf when Uhuru and Raila Odinga have been postponing Central Kenya visits to market the politics surrounding the handshake. 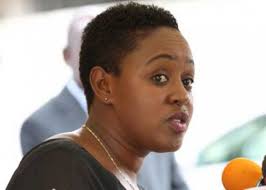 Until last hour prior to the abrupt cancellation of over 100 members of Parliament had positioned themselves for sh 20,000 slotted for each one of them that was to attend the event.

According to some organizers our undercover team talked to, about 15 churches involved had already been advanced sh. 5 million for early preparations. 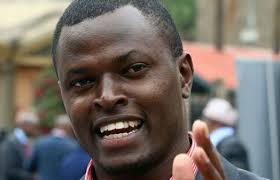