There is intense lobbying in Murang’a county assembly to fill the vacancy of clerk after it was recently advertised.
Chris Kinyanjui who has been the darling of local MCAs has been appointed secretary general at National Council of Churches.
The assembly wants suitable candidates to tender their applications before September 20.
Analysts expect the post to draw many applicants with the assembly majority leader, Erick Kamande, saying they will only go for the best candidate to replace Chris Kinyanjui. 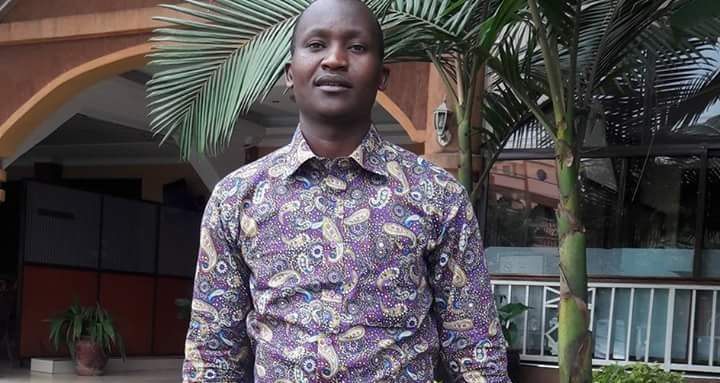 Kinyanjui joined the assembly in 2015 and was the second clerk. He will quit the seat on October 1 and proceed to the new position at NCCK.
The assembly majority leader noted that the advertisement is open to all those who meet the qualifications encouraging applicants to submit their papers in time.
The position, he said, cannot remain vacant since there is no position for deputy clerk and business of the assembly has to go on.
Kimorori Wempa MCA Amos Murigi on his part noted that the law demands replacement of the clerk immediately.
It took a mediation initiative and several officials’ meetings to have Kinyanjui allowed to take over the position.