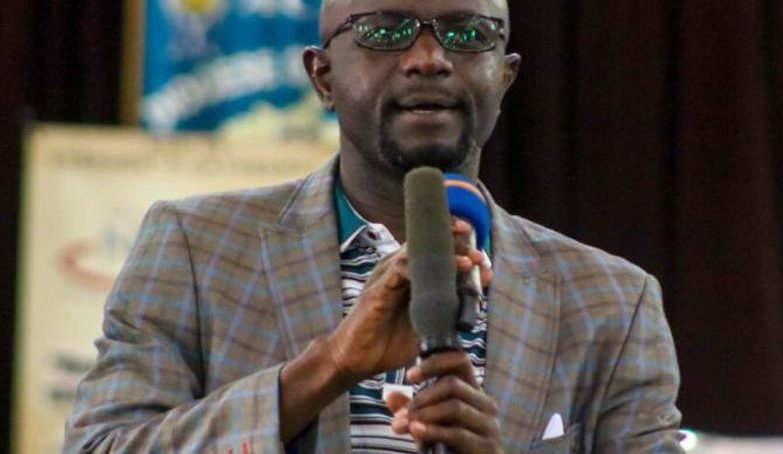 A showdown looms following reports that Alego/Usonga MP Samuel Atandi and his team are gearing up for a series of public appearances at South East Alego despite a hostile ground after he physically attacked the area chief. Weekly Citizen has established that area leaders and residents have declared Atandi persona non grata in the area and according to them, such a visit would be seen as provocative since he has not apologised over the ugly incident. 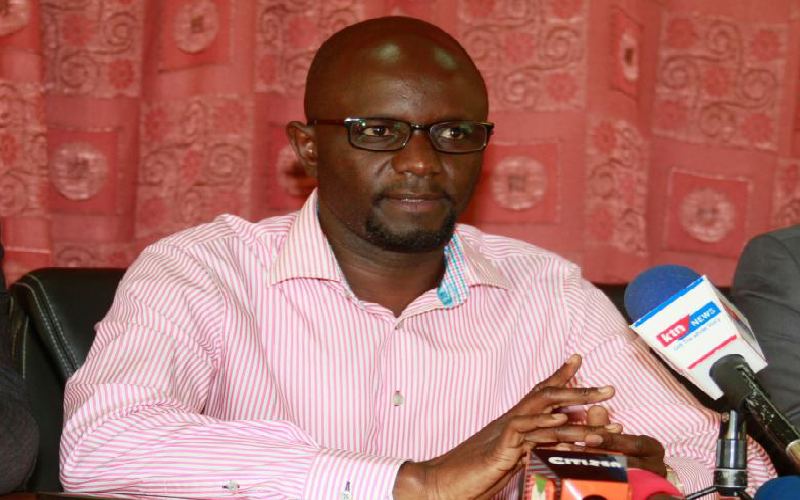 During a recent meeting convened at Pap Nyadiel chief’s camp, elders and South East Alego ODM officials joined the residents in calling upon police to ensure that the attackers are brought to book. Speaking on behalf of the elders, a former councillor in the defunct Siaya county council Vitalis Ondewe said Atandi should not step in the area before making a public apology to the chief and Kakan community as a whole. Ondewe and South East Alego location chairman Apina Makawuor said the attack on chief Ogutu was a clear message that the MP had no respect for the entire Kakan community that overwhelmingly voted for him in the last election. Atandi has his roots in Yimbo village in the neighbouring Bondo constituency and his attitude towards the community has made some locals vow not to vote him again. 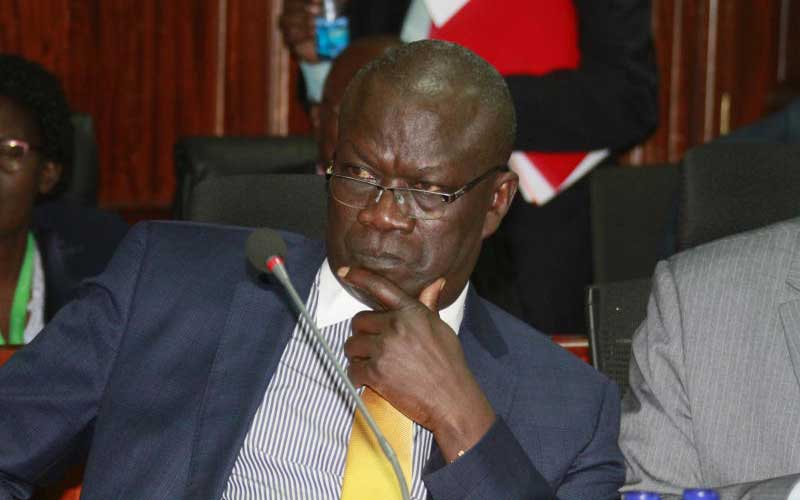 The besieged MP has since resorted to issuing threats to anyone linking him to the incident including journalists. At one point, a journalist with Radio Africa Group who contacted Atandi for a comment on the matter got a rude shock after the MP blatantly told him to stop bothering him and ordered him to permanently cease communication with him. Many are perturbed of what became of the youthful politician who boasts of rich professional background as a banker having worked at Standard Chartered Bank, Bank of Africa and NIC Bank and now NCBA as senior relationship manager ahead of joining the murky politics in 2017. 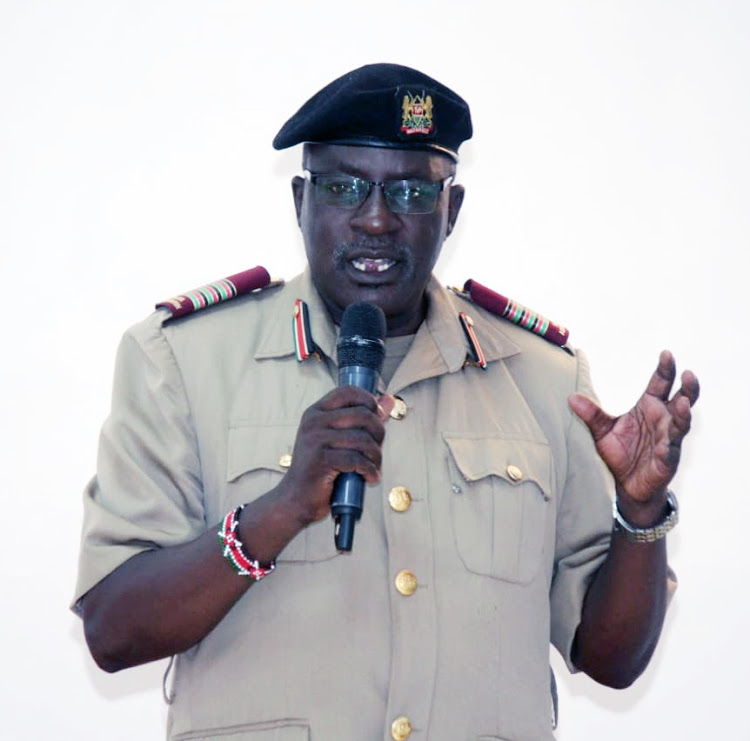 Governor Cornel Rasanga vowed to follow up the chief’s attack with relevant authorities to its logical conclusion noting that the MP should be swiftly tamed before spreading such actions to his critics ahead of 2022 campaigns. The scene of the attack is hardly 100 metres from the home of Mama Sarah Obama, the grandmother to the former US president Barrack Obama. The Obama family is reported to be furious with the MP following the incident. Nicholas Owino Rajula, a cousin of Obama said the chief was a community leader and the community will not take the matter lying low. 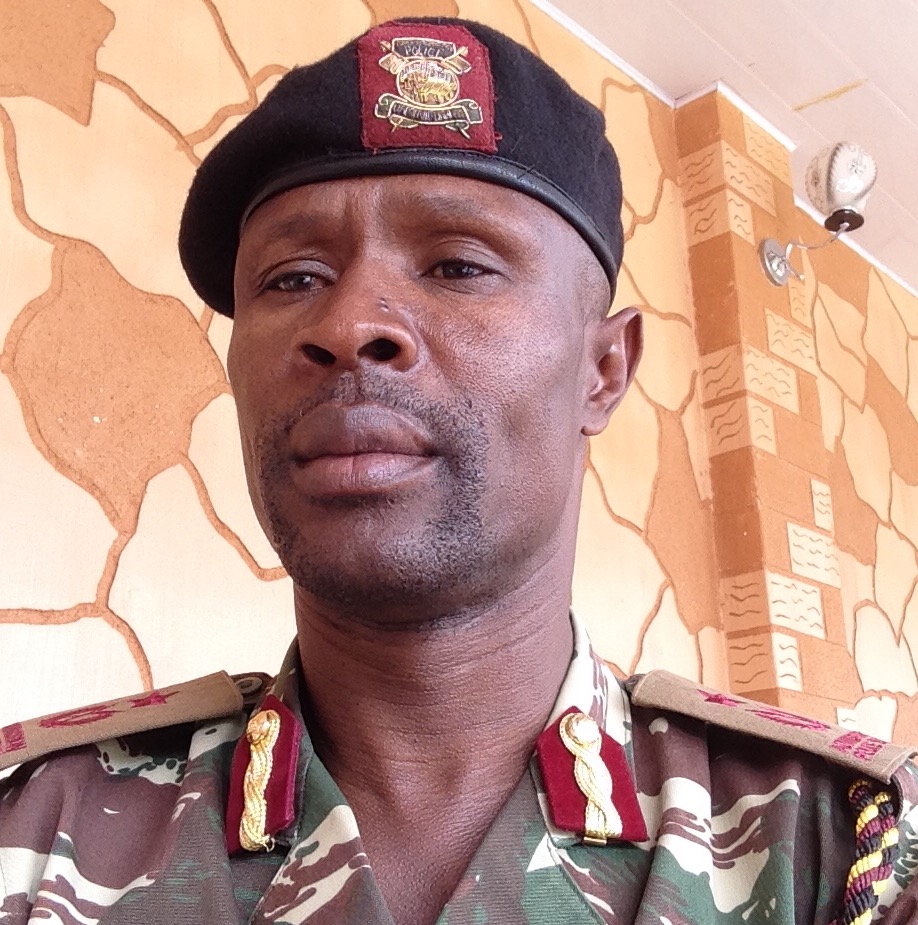 “A government administrator is not a politician and the worst part was raiding him in his home, forget our votes,’’ Rajula said. The community has since petitioned the government through Siaya county commissioner, Michael Ole Tialal, demanding for justice against the chief, and other victims who have been previously attacked by the MP and his goons. They suspecting foul play given the attitude of police towards the legislator who has been linked to numerous assault cases since he assumed office. 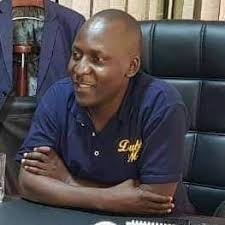 Even as residents demand for an assurance of peaceful campaigns, there are concerns that the MP has pocketed a senior DCI officer and Siaya police commander Francis Kooli who are seen to be reluctant in ensuring justice for Atandi’s victims. Inside police sources indicate that the case in which the MP assaulted a county director of education Modester Anyuor went silent after the file was mysteriously taken from the investigating officer, ostensibly to DCI headquarters in Nairobi. The matter resulted into bad blood among police in Siaya and the same is linked to the unceremonious transfer of the then Siaya subcounty police commander, Justus Kucha, who was reportedly determined to see the combatant MP prosecuted. Unlike his predecessors, Atandi’s tenure has been tainted with violence, a costly blunder that has paved way for a hostile ground against him. 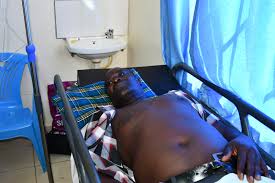 In early 2019, he was prominently linked to chaos by a group of youths who differed on who would win the Alego/Usonga parliamentary seat in 2022 between the incumbent and businessman Martin Otieno aka Mijesh. Several people were injured and property of unknown including a hotel was destroyed. In another incident, Atandi was hunted by the police following allegations that he hired goons to attack a nominated MCA, Winnie Atieno, who sustained injuries and his car damaged.