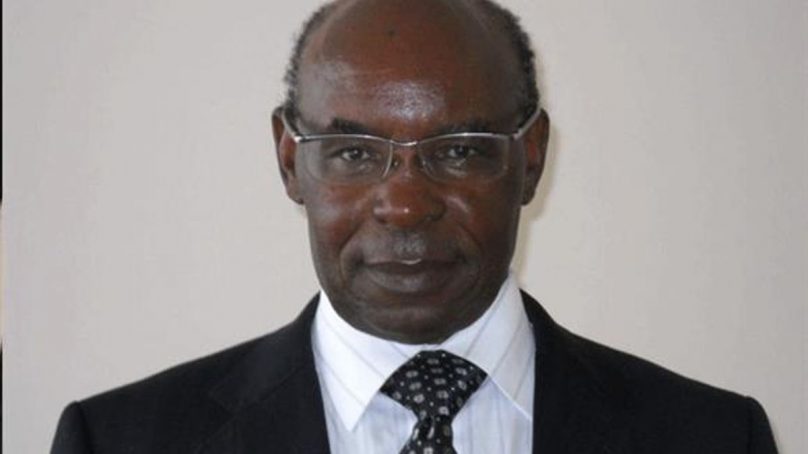 A red flag has been raised at Royal Media Services where massive looting is said to be the order of the day with crooke managers including a top human resource official being fingered as the architect.
Those behind the looting spree at the media outlet are maximising on the little energy directed at fighting corruption at the corporate world as opposed to the government circles where the war has gained full momentum.
Royal Media Services is one of the Kenya’s blue chip companies where corruption is seemingly gaining roots.
Despite commanding a huge advertising revenue amounting to hundreds of millions of shillings per month, RMS is evidently struggling for survival owing to deep-rooted cartels who are out to become overnight millionaires at the expense of junior staff who are doing the donkey work.
Multiple inside sources who talked to Weekly Citizen said the company is literally on its knees financially and the deeply entrenched cartel which extends to the nerve centre of RMS administration is still milking it dry.
It is reported that every month millions of shillings are being swindled left, right and centre with full knowledge of the top administration that involves the HR team, accounts and programmes departments.
The brazen cartels experienced in operations at RMS are said to be calculative with their dirty deals in a bid to permanently keep old man SK Macharia in total darkness as the heightened thuggery takes place. 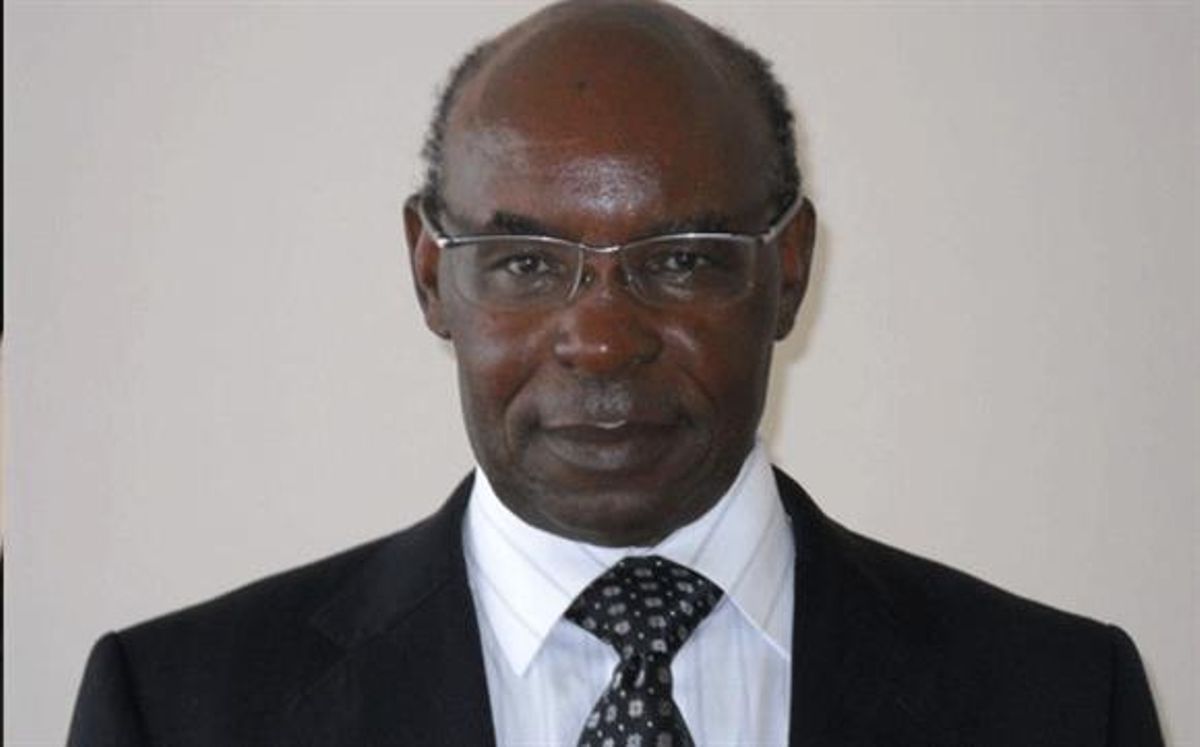 Interestingly, RMS which is currently in a cash crunch resorted to cash generated from a gambling game popularly known as Shabiki Mbao to settle last month’s payment of the worried employees.
This is happening while millions of the company’s cash are swindled through a number of cash baits laid by the hungry cartels including soaring number of ghost employees said to be over 100 at the moment.
Weekly Citizen has uncovered how employees at RMS are silently murmuring over the frequent salary delays unlike the good old days when they would have their monthly pay wired by 24th of every month.
“Things are tough, my friend. It always goes to the next month without pay as the management scavenges for funds which is being plundered anyhow,’’ lamented our source who requested not to be named.
We have also learnt that employees at the company have gone for a number of years without salary increment despite sky-rocketed cost of living.
Several attempts to have HR Rose Wanjohi look into the matter have often been met by fire and fury as employees are told point blank that there is no money to cater for their salary increment.
This has occasioned mass exodus of employees in search of greener pastures as they curse HR Wanjohi for failing to adjust their salary despite the dynamic economy.
“The salary increment is only affected for few selected guys who threaten to leave the media house,’’ the source added.
It is said Wanjohi has employed her sister as a nurse with Zero JD and is earning huge salary doing nothing.
Last month a HR personnel identified as Sheila was at the centre of a storm after she exposed Wanjohi as the mastermind of the grand theft currently taking place at RMS.
When Wanjohi discovered that something was cooking against her courtesy of Sheila, she immediately sent the latter to a compulsory leave paving way for a drama that later ensued.
During the time Sheila was on her leave Rose had finalized plans to sack her but fortunately Sheila who had learnt of her imminent firing from colleagues who saw her sacking letter at Rose’s office hurriedly resigned.
Previous
County
Read more