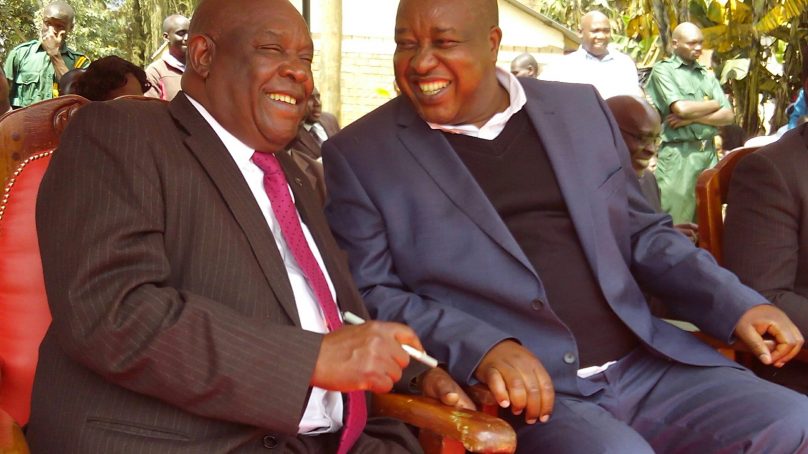 Nyamira county assembly has reshuffled senior officers who work in senior and strategic positions for refusing to be used in abetting corruption in their respective departments. Among those reshuffled for refusing to be used as rubber stamps in stealing county funds are Justus Okundi, the human resource director who was moved to library and legal research department. Joyce Onyiengo who was a director at the department of procurement was moved to the audit section and was replaced by Alloys Ngeresa who was her deputy. Michael Gisesa who was an assistant clerk in the speaker’s office could now be heading to the human resource department. Gladys Obara who served as a payroll officer was promoted to the position of the deputy human resource department. Valarie Ogachi who served as a senior officer in the department of procurement was promoted to the position of deputy director in the same department. 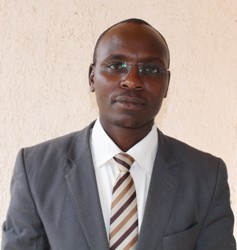 The budget committee clerk Gilbert Onduko was also promoted to the position of the county assembly payroll manager. Eric Machoka is the new officer in charge of transport who was initially an administrator. The shake-up came up two months after some officers refused to pay members of the house leadership committee allowances for meetings which they never attended. The members had vowed to teach the officers affected a lesson which has now come true in form of reshuffles. The changes were confirmed by the acting clerk Duke Onyari who downplayed allegations that the reshuffles were done as a punishment for refusing to be dragged into corrupt rings. Interestingly, Onyari has been working in an acting capacity for a period of more than two years and the board has been on the spot over the matter.