Major split in PCEA ahead of polls

A major split has already emerged between followers of the PCEA in Kikuyu and Meru communities ahead of the forthcoming church polls. The six million member church draws predominant following from the two communities in Mt Kenya region.

The current secretary general of the church, Rev Kariuki Kania, is supporting one of his closest allies Rev Robert Waihenya morally and materially for the prestigious position of the secretary general. Rev Waihenya comes from Gikuyu community. 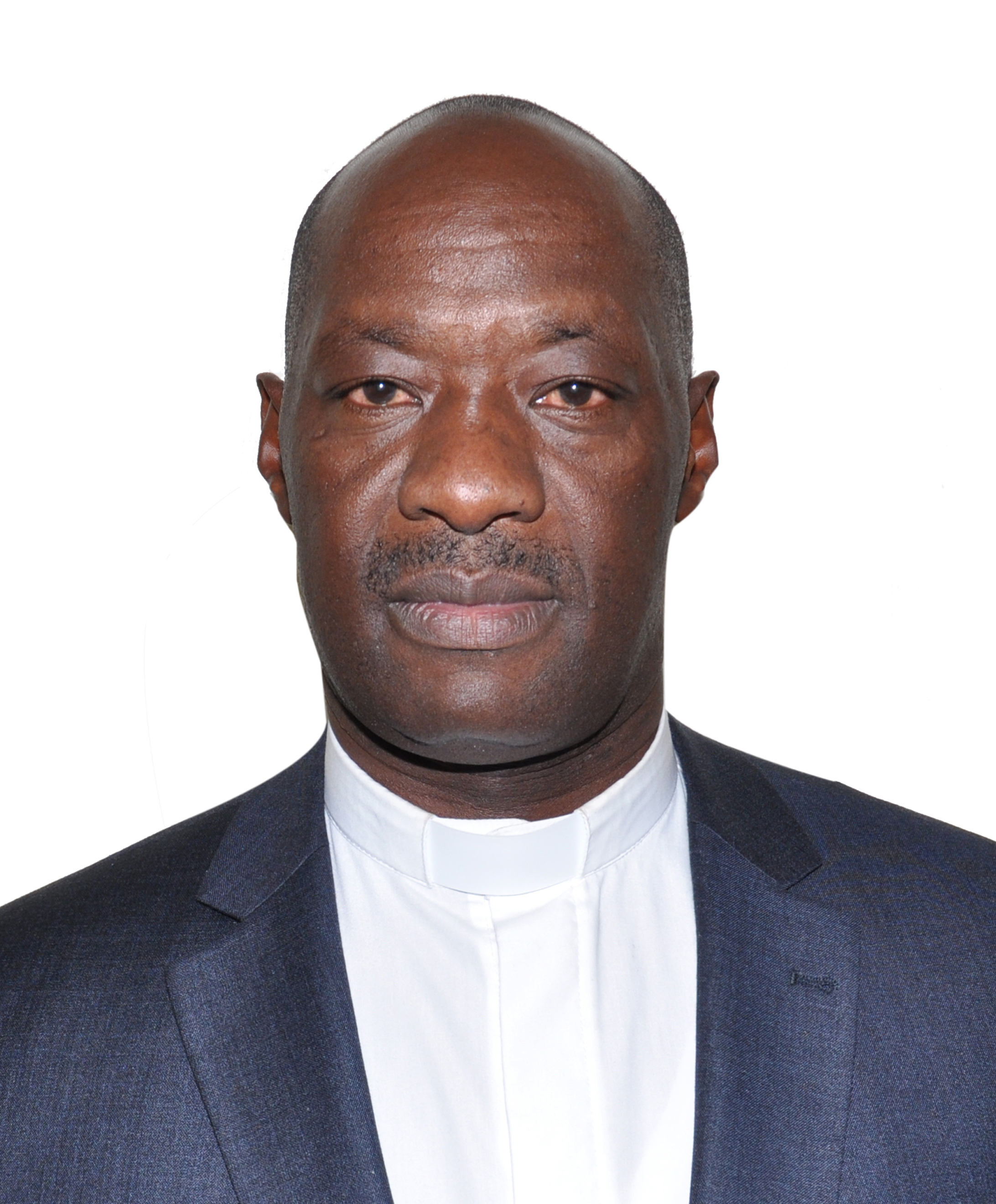 Sources close to the head office of the church have disclosed that Rev Waihenya, with a team of 14 ordained pastors were authorised by Rev Kania to travel to USA to raise money to boost Rev Waihenya’s campaign kitty.

Rev Kania’s key person in the USA is Rev GG Gitahi of Kenyan Community Church there. He is based in Atlanta, Georgia. Sources further intimate that huge amounts money are exchanging hands as aspirants solicit for votes.

Currently, Rev Waihenya is heading a powerful docket at the church head office of Evangelism and Donor Funds Management. It took the influence of Rev Kania for Rev Waihenya to secure the position four years ago. 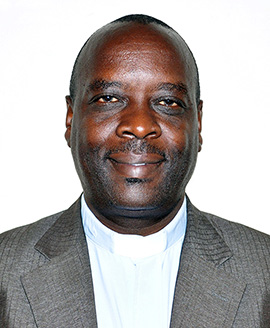 Before being transferred to the head office, Rev Waihenya was the parish minister of PCEA Ihururu parish in Nyeri hills presbytery. During that time he got involved in a financial scandal in which he mobilised parishioners to contribute money to purchase a storeyed commercial residential flat in Kayole, Nairobi.

Sources much later revealed that the building was owned by a close relative of Rev Waihenya and that the price was exaggerated. Worse still is that the building stands on a road reserve and it has full potential of getting condemned by relevant authorities.

The deal left Ihururu parish with heavy financial burden even to date. Rev Waihenya is said to have earned considerable amount of money in form of commission in the sale. A host of church followers in the parish now demand for the formation of commission of inquiry to carry out full scale and scrupulous investigations on the matter.

At the same time, a number of the church followers in the 56 presbyteries of the church also demand for the probe of a community water borehole that was drilled in Mombasa using donor funds solicited by the church in Rev Waihenya’s docket probed. The borehole failed to operate and it has turned to be a white elephant despite millions of shillings being pumped into the project. In accordance to the practice and procedure of the PCEA, newly elected office bears of the positions of the secretary general and deputy secretary general deputy secretary general take place one year before the election of the holder of the office of the moderator ostensibly to enable them go adequate induction programme. In the electoral college of the office of the secretary general and his deputy the winner must garner 2/3 of the votes casted in the 56 presbyteries. Each parish minister and one pairing church elder are picked from their respective parishes as voters at the presbytery level. The tallying of votes will take place on Monday December 9, 2019 in Nairobi. A prominent member of the church powerful business committee that runs day to day activities of the denomination in Mt Kenya region is reported to have been picked by Rev Kania to spearhead campaign for Waihenya in the area. 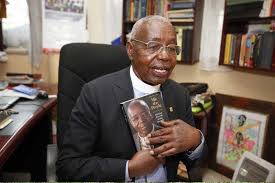 It has been established that the current secretary general of the church is backing two Meru candidates Rev Jason Mwirichia and Rev Audfax Mawira behind the scenes with a view to divide Meru vote for the benefit of his favourite candidate Rev Waihenya. It has been established that to market the candidature of Rev Waihenya is an uphill task in that ordained priests of PCEA from Meru community are majority and are evenly distributed across the 56 presbyteries in which case they form a formidable block vote.

A top campaigner of Rev Waihenya has already threatened to go to court if Rev Mugendi takes the seat, and file a petition. Rev Kinyanjui is a retired deputy secretary of the church.

A notable ally of the current secretary general Rev Timothy Njoya who was for a long time in his preaching career known to be an independent thinker and non-conformist both on matters touching the leadership of the church and the country, is today a faithful apologist of the current leadership of PCEA.

The church head office is rocked by financial mismanagement of nearly all its institutions that include hospitals, learning institutions like Presbyterian University of East Africa and many others some which are on their knees. “The church head office has totally failed to account for the money being given by church members inform of offerings, tithes and donor funds,” remarked church elder Jorum Gichunuku.

Is Matiang’i being used to fight Maraga?