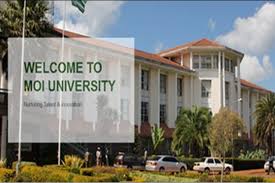 Lecturers at cash strapped Moi University are plotting strike against the administration following a new directive calling for merger of some courses and departments. 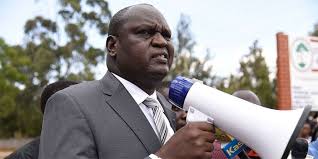 The surprising move comes just a week after the university which is struggling with a whooping sh2.7 billion scrapped 30 departments as it embarks on a major reorganization.

Weekly Citizen has learned that the lecturers have vowed to join their counterparts handling 15 faculties and schools targeted in a demonstration aimed at arm-twisting the administration to reverse the decision.

But the administration has remained unmoved and the troubled Vice Chancellor Prof Isaac Kosgey bluntly told the staff that the merger of courses and departments will not be reversed since it was expected to pave way for efficiency at the institution.