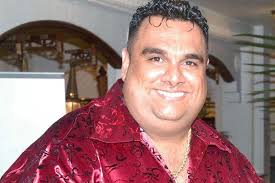 A decision by Mombasa tycoon Ali Punjani to take his business venture outside Kenya has fuelled speculations surrounding his business investments.
Punjani who had been a powerful man during the Mwai Kibaki regime financing the campaigns has set up several businesses in Dubai, Gabon and other parts of Africa and that could be the reason why he is rarely seen.
The revelation come even as his close allies cast doubt to reports that the renowned businessman is said to have attempted to commit suicide.
A police source confirmed that the attempted suicide report was not made in any police stations near his residence. It is suspected, after reducing his workforce in a number of his business establishments, those affected have engaged in negative media publicity and wars.