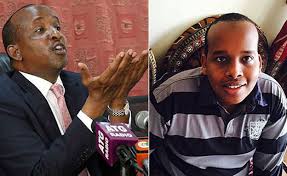 Garissa Township MP Aden Duale’s eldest son is being pursued by detectives following extensive investigations involving money laundering and corrupt dealings involving Kenya Pipeline Company. It is emerging, Abdul Duale has gone underground with fear he is headed out of the country as detectives close in on him. 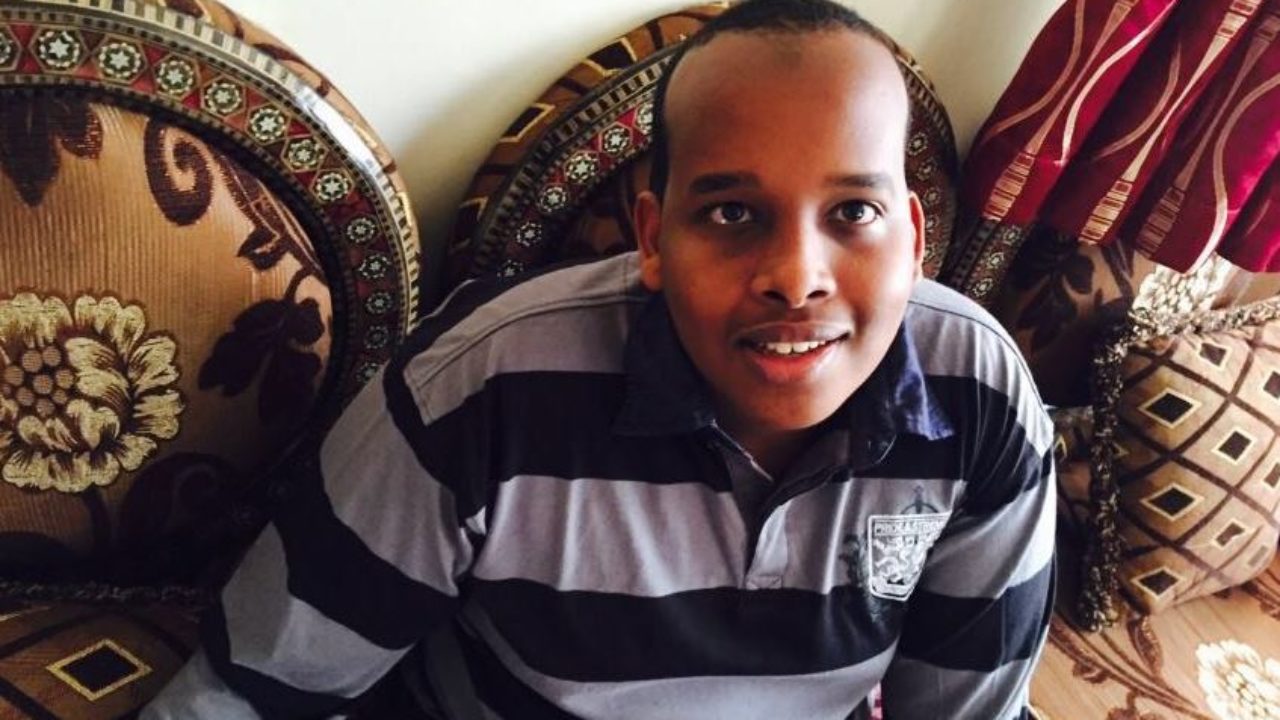 This follows an ongoing investigation into the claims of money laundering at the state agency. We could not get his comment as his phone went unanswered. Speculation is rife in Garissa as some suggest Abdul is likely to head to Turkey via Ethiopia. Duale has fallen out of favour with the Jubilee party leadership and lately has launched a series of brazen attacks against Uhuru Kenyatta. Duale who maintained a low profile to escape the purge during his leadership has come out guns blazing directly on the president. 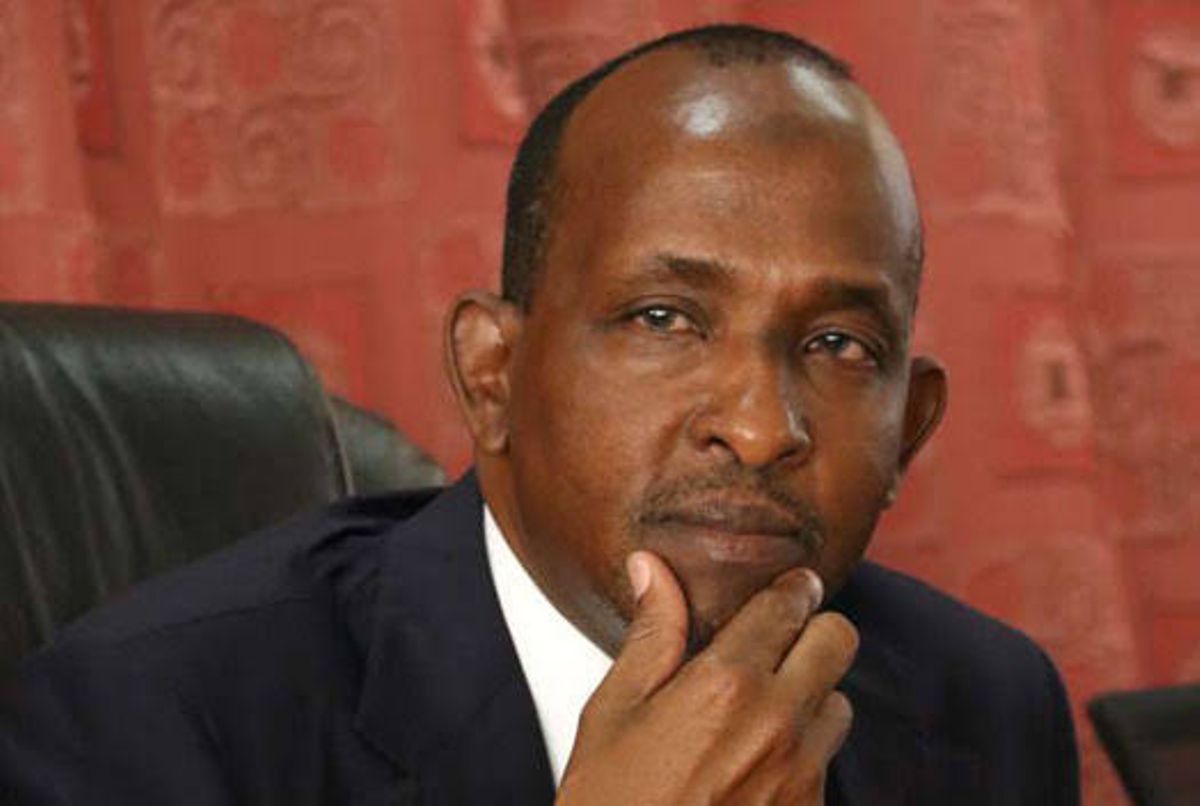 Another source also intimated that Duale is also under investigation which involves billions of shillings lost in non-existent projects. With former governor of Nairobi Mike Sonko’s arrest, there has been panic among Tangatanga. Uhuru seems determined to target those in William Ruto axis who perpetuated corruption with renewed zeal. Duale is also said to be selling off his assets and liquidating them to camels as a way of avoiding detection.