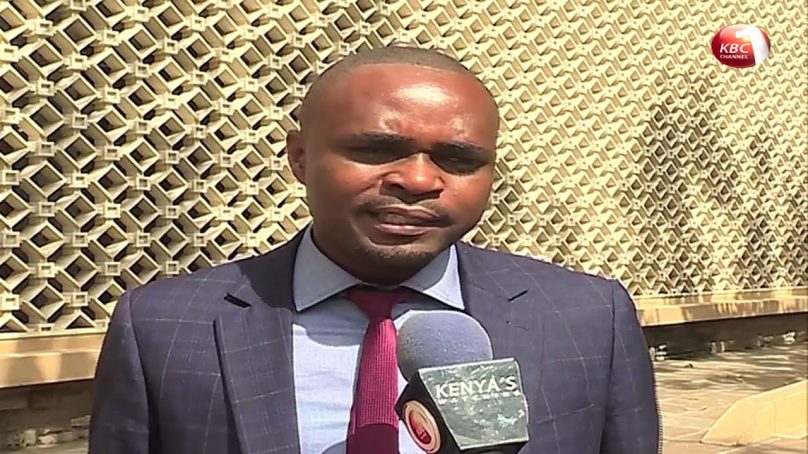 Residents of Chuka Igambang’ombe constituency in Tharaka Nithi county have taken issue with their MP Patrick Munene alias Parto for claiming credit over a bus donation.
Last week, the MP posted on his Facebook that he had succeeded in securing a bus for the Chuka Kenya Medical Training College as he had pledged during the 2017 elections campaigns.
“During the 2017 general elections campaigns, I promised to get Chuka KMTC a bus to enable the students go for field exposure and training in order to reduce the health workers shortage in our dispensaries and health centres.
“With the arrival of the bus, students taking different courses like nursing, clinical medicine and public health will be able to access any corner of the county and serve our people under supervision as part of their internship. Finally, through our good working relationship with the ministry of Health and Kenya Medical Training Institute, we will be delivering a bus to Chuka KMTC on Thursday this week.” 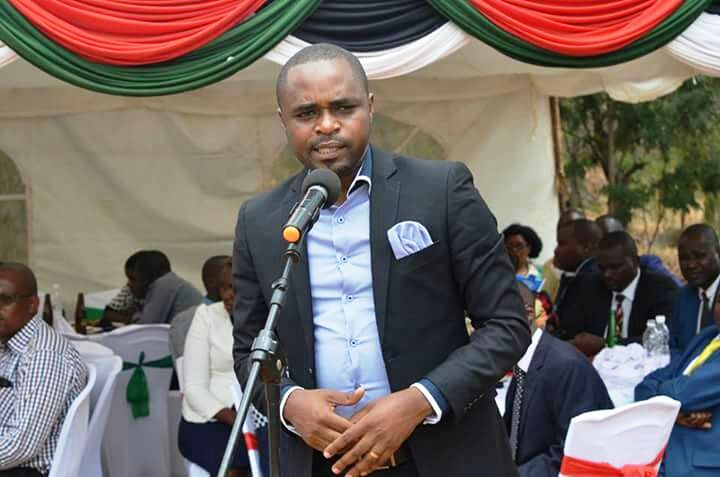 But some constituents dismissed him, saying the bus donation was by another person.
“Truth behind…. The Chuka Igambangombe MP said he liaised with KMTC to bring out this bus of which this is a true lie. I conquer with #Danson Gitonga and many more…The bus was delivered from headquarters Nairobi by Karoi, not any collaboration with any TNC leader. So far, the bus that was delivered is not the one seen below please…it’s a 51-seater and nobody should cheat you over Scania….Fake information from the MP,” said David Gitonga through Tharaka Nithi People Speaks blog.
Last year, the MP was in the news when he skipped Tharaka Nithi county Jamhuri Day celebrations held at Chuka Boys’ High School grounds in his constituency, leaving those present guessing.
The absence of the youthful lawmaker came as a surprise to many who expected him to appear as he was the host MP.
However, an officer working at the MP’s office hinted that the lawmaker was not officially invited to the event.
Munene was scheduled to speak after Chuka University vice-chancellor Erastus Njoka and was also supposed to welcome other national government politicians among them, Senator Kithure Kindiki and woman representative Beatrice Nkatha, who also did not show up at the event.

The return of Kipruto Kirwa 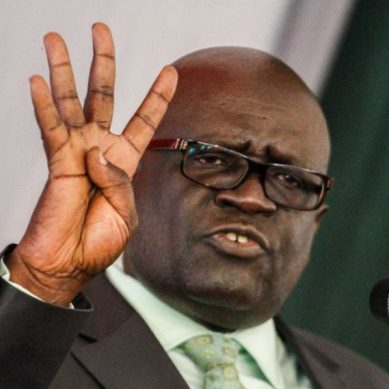