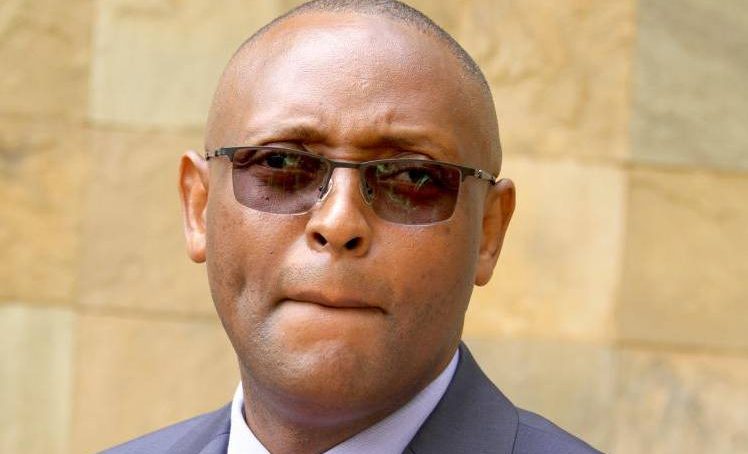 Controversy surrounds the ownership of a massive 6,000acre pice of land at Mkuki Ranch in Mwatate sub-county, Taita Taveta county with local council of elders protesting to the state over plans to change the ranch to a private firm. Residents want the ranch be repossessed following the expiry of a 45-year lease-period on January this year. According to Ludlordvick Mcharo, the chairperson of Chawia Council of Elders, the 45-year lease for Mkuki Ranch was issued in 1975 and had expired on January 1 2020. It occupies 2,454 hectares, was now supposed to revert back to the community members with the county government acting as the custodian of the same. At a recent meeting held at Mwatate, it emerged, powerful politicians were making efforts to avoid handing back the land to the community and instead register the ranch as a private company under Mkuki Ranch Limited. It was noted that the efforts were illegal as they continued to disinherit over 7,000 members of Chawia community their constitutional rights to own their ancestral land. Documents show that Mkuki Ranch was leased to the late Brigadier Cromwell Oliver Mkungusi for 45 years from January 1 1975. 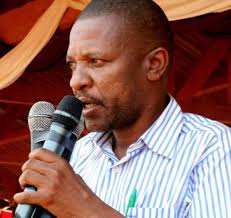 The ranch was to pay an annual rent of Sh1,615 for the first 10 years and Sh2,690 afterwards. Locals are bitter that due to lack of proper management, the ranch has become a security risk as illegal herders have invaded it. The elders said they got concerned after they learnt that records at the Registrar of Companies showed the ranch reverting to a private limited company. Amongst those listed as directors are two local MPs including area legislator Andrew Mwadime. Other directors and shareholders include powerful people and family members of the Mkuki Ranch owner. The council has written to several agencies including National Land Commission, Governor Granton Samboja and the county assembly of TaitaTaveta asking for the land to be handed back to the community. The county through the county executive member for land has assured the community of its support. Locals are accusing Eugene Micho, a director with power of attorney to act for Mkuki Ranch for being behind the controversy. The current owners argue that the ranch was a private entity with active directors who were managing the running of the ranch. 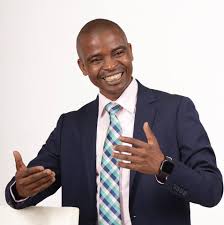 Weekly Citizen has information that using contacts in corridors of power, they are in the process of renewing the lease and had been given a grace period of up to 2021. Onesmus Mwabule, another director with powers of attorney, pointed out that as a private ranch; Mkuki was neither classified as a community or a group ranch, further complicating the ownership saga. Other private ranches locals want reverted are Choke, Mwasui and Luarenyi. Mwatate MP Mwadime is accused of playing games with the ranch saga. The MP while in public claims that he wants the land to go back to the local community. Nominated member of county assembly Christopher Mwambingu said he had asked for a status of the ranch from the county executive member for lands to ascertain the true picture.