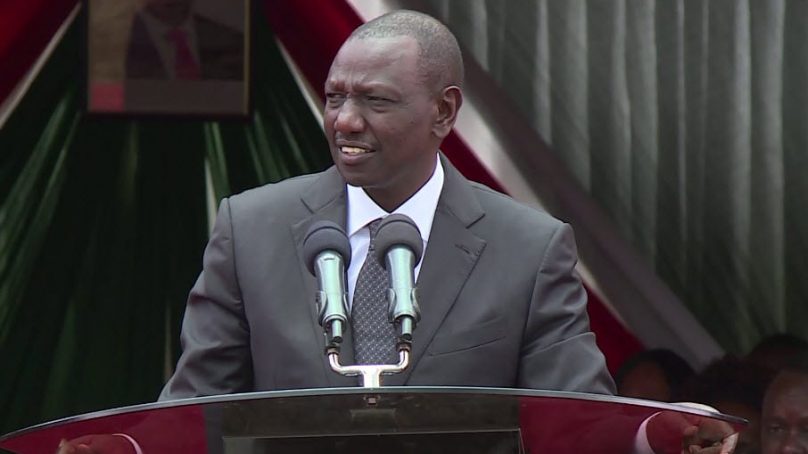 As William Ruto continues to consolidate his support in his presidential vote hunt trial across the country, Mt Kenya Council of Elders has asked him to pick Agriculture cabinet secretary Mwangi Kiunjuri as his running mate.

The council through its chairman Paul Mwati said Kiunjuri has all it takes to be the running mate of Ruto. “Kiunjuri is no doubt a career and seasoned politician who joined active politics in 1997 as a MP for Laikipia East at a tender age of 30 years and for all these years, he has made a name on Kenya’s political landscape as a fearless and candid speaking political leader,” noted Mt Kenya Council of Elders boss, Mwati. 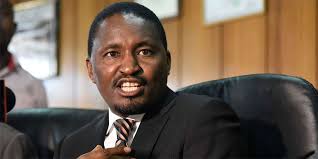 He advised Uhuru Kenyatta to begin grooming a spokesman for Mt Kenya communities and in this case, Kiunjuri is the first among equals because in terms of leadership and experience, he is shoulder and head above many other politicians in the region.

Mwati added that if the president fails to pick a spokesman for the communities in Mt Kenya region at the right time, there is a likelihood he might leave them as political orphanage upon his retirement after the 2022 transitional election cycle.