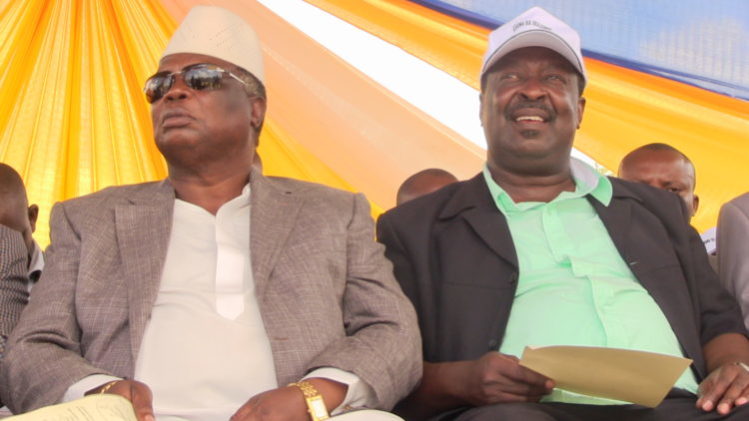 Atwoli is reported to be bitter over the fact that Mudavadi has remained reluctant to identify himself with either of the two leading political factions. 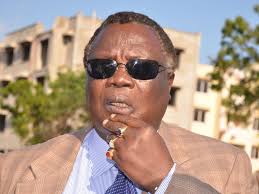 Analysts and ordinary observers have projected a scenario where 2022 presidential elections would be a fierce competition between Deputy President Ruto of Tangatanga and a candidate produced by President Uhuru Kenyatta led Kitaeleweka.

The COTU boss is also reported not to be happy with Mudavadi going by how he handled nominated MP Godfrey Otsotsi tribulations in the party and a recent case where he turned his back on Kakamega Senator Cleophas Malala arrest in connection of Matungu killings.

During Malala arrest, Mudavadi by virtue of being the ANC leader never intervened and it was Atwoli who focused on events that led to his release.

Mudavadi according to sources did not contact Malala and MCA Libinus Oduor while they were behind bars but the two leaders were in constant phone communication with Atwoli. 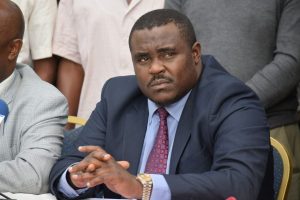 The COTU boss made history in the populous former Western province when he  hosted historic first unity rally that saw the Amani National Congress leader Mudavadi crowned spokesman of the region.

In a research conducted by the University of Nairobi’s Department of political science, Mudavadi emerged top among three personalities from the region.