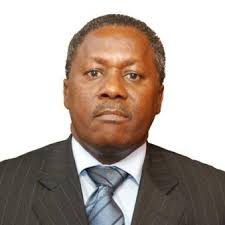 Muungano Party has promised to rally its 12 MCAs to support the Building Bridges Initiative draft when it goes for debate in their respective counties. Speaking to the press in his office, party leader Paul Wasanga said that BBI recommendations are good and aimed at impacting positively on the lives of Kenyans. 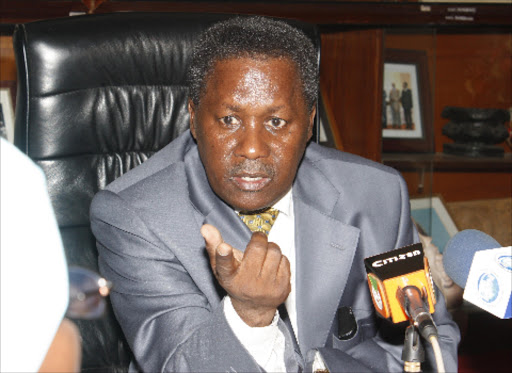 The former party leader Kiviutha Kibwana, who is also Makueni governor is opposed to the document. Wasanga said that the recommendations will move more resources to people and that those opposed to BBI were only doing it for selfish reasons to advance their 2022 political ambitions. 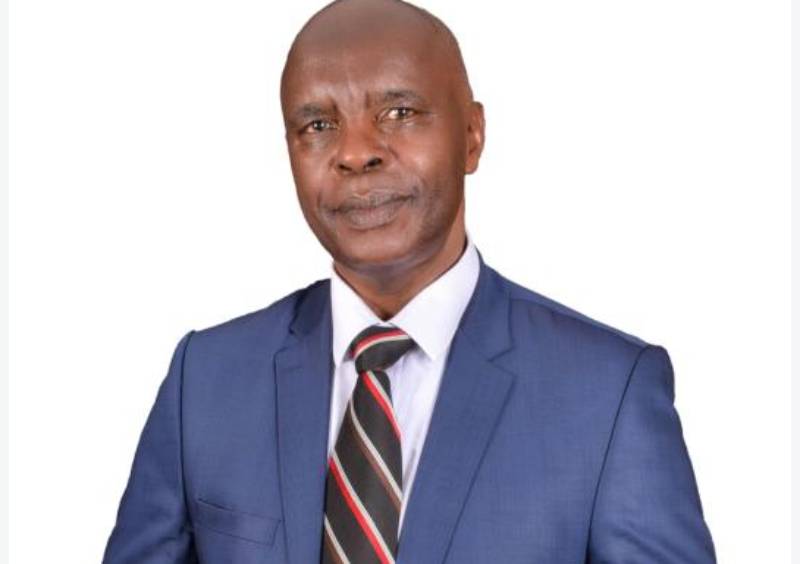 “The document is good and those people fighting against its passage especially politicians are only seeking popularity so that they are elected for different seats in 2022. I assure you that the document is good and will also unite Kenyans,” said Wasanga. He at the same time said that they are soon embarking on activities to strengthen and popularise the party ahead of the 2022 general election. 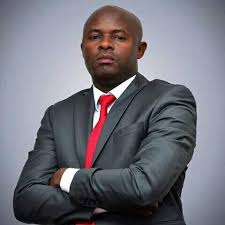 The party leader said that they have stayed away from fielding candidates in by election for various seats in the country because the elections are too near to next
year’s general elections and there focus now is on it and not the by-elections. Muungano party has one MP in Machakos county Fabian Kyule of Kangundo
constituency, 10 MCAs in Makueni county and two in Machakos county.