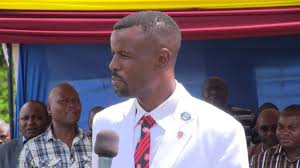 If there is a politician who is currently talked about and feared in equal measures in Webuye West constituency in Bungoma county, then it is Peter Palang’a.
Palang’a who is a Nakuru MCA has embarked on a journey to empower youths in Bokoli ward and the entire constituency.
Palang’a the Nakuru county assembly minority leader will face the incumbent Dan Wanyama in 2022 but if the worst comes at the nomination stage, he is strategising to unseat Bokoli ward MCA Jack Kawa.
Palang’a who is currently the Olkaria ward MCA has been giving the two sleepless nights.
He is known for organising youth football tournaments and is a darling of the people on the ground.
“Mine is to give back to the society, despite being an MCA in Nakuru, I believe that as I age, I need to help my people. I’m not interested in local politics because I’m still the servant of Olkaria voters who trusted me with their votes. I will still serve them given another chance,” he said when reached for a comment.
Palang’a has organised three tournaments in Bokoli ward involving almost all disciplines.
Political pundits aver that Wanyama and Kawa who are renowned sportsmen have failed to organise such events since they were voted for the first time in 2013.
The pundits suggest that the two are worried because if Palang’a contests for either of the seats, it will be an uphill task for them.
He was born and raised in Sasa village, Bokoli ward before moving to Naivasha where he played for the now defunct Oserian Fastac.
He later joined politics in 2007 on an ODM party where he has won three times in a row 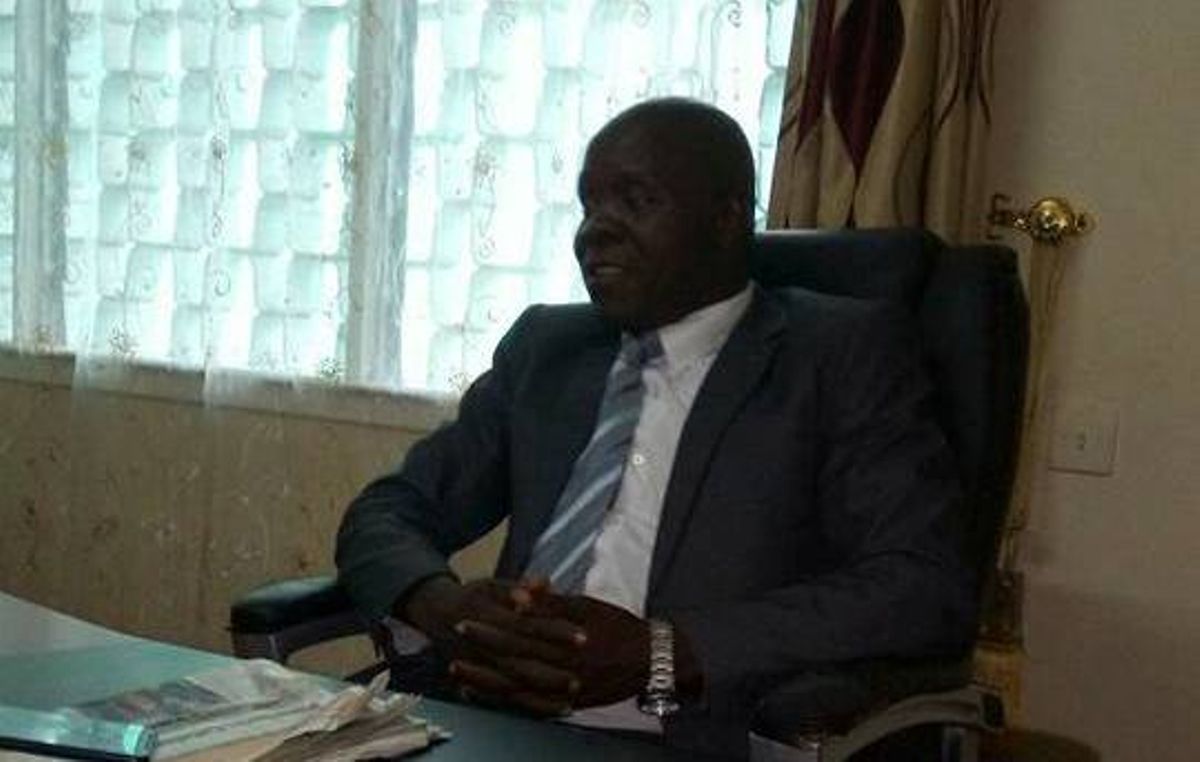 He is behind the signing of three players by Nakuru-based GDC FC that plays in the National Super League.
Palang’a as a generous person is also a renowned business man and is one of the trusted and shrewd politicians in the Orange Democratic Movement circles.
Contacted, Wanyama dismissed him as an outsider who cannot mount a serious campaign in Webuye West.
“Palang’a is an elected leader in Nakuru, let him concentrate his politics there. If it is about the issue of empowering my people in his small way, he is welcome. I was reelected based on my development record,” he said.
Kawa stated he is ready for a fruitful competition but asked Palang’a to go slow on Bungoma politics because he will end up a disappointed man.
“As a leader and an experienced politician, I welcome such guys. I got my own strategy to defeat them. He is using the outdated strategy, politics is about brains,” said Kawa.