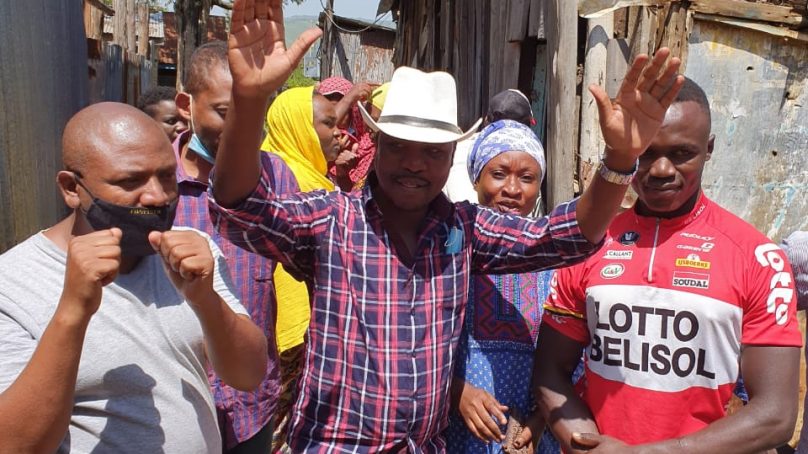 Kisumu Central constituency post is up for grabs as major political players toss into the race to oust the current MP Fred Ouda who is serving his term. The battle has attracted a youthful politician Deo Owalla popularly known as ‘Wuod Nyanaya’, businessman Joshua Oron and an advocate Kenneth Amondi who contested for Kisumu assembly speaker unsuccessfully. 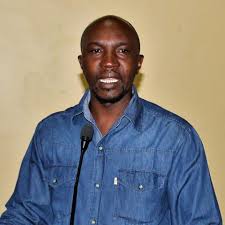 They accuse the present MP of mismanagement of NG-CDF funds and incompetency during his first four year term. Owalla who is banking on the youth support has been traversing the constituency to popularize his bid ahead of the 2022 general elections. He said his contributions to humanity programs among the residents for years in Kisumu County puts him ahead of the contestants as election looms. “I have fully offered myself for the tight race to be judged by the people. 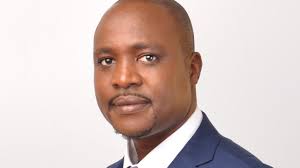 I want to bring in new leadership based on accountability and transparency for betterment of our people,”He said. Owalla said his priority will be on improving educational infrastructure and health services to uplift the living standards of the electorates. “I will base my campaigns on issues affecting the people in my constituency and be a servant to the people who will give me a chance to lead them,”He said. 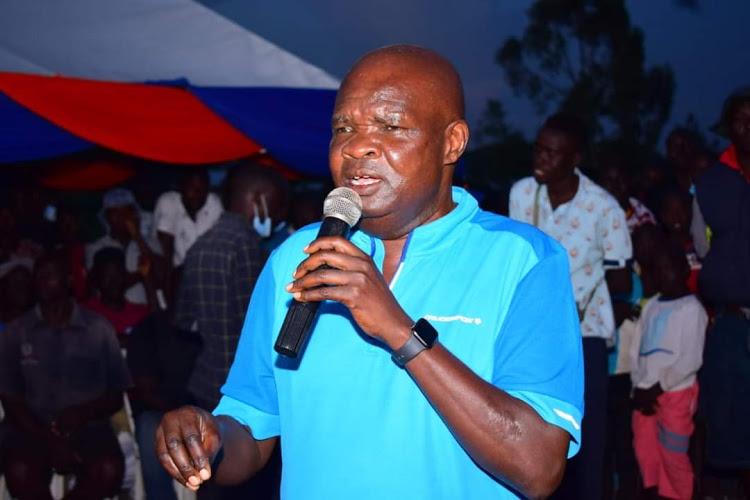 Owalla was speaking yesterday while on his meet the people tour in Kondele and Manyatta areas before presiding over a funds drive for Roho Church and local businessmen. Currently the aspirant has been financially supporting the small business enterprises within the constituency. The aspirant has declared he will bid his first year salary to the vulnerable group in the constituency to cushion them from harsh economic inevitabilities. 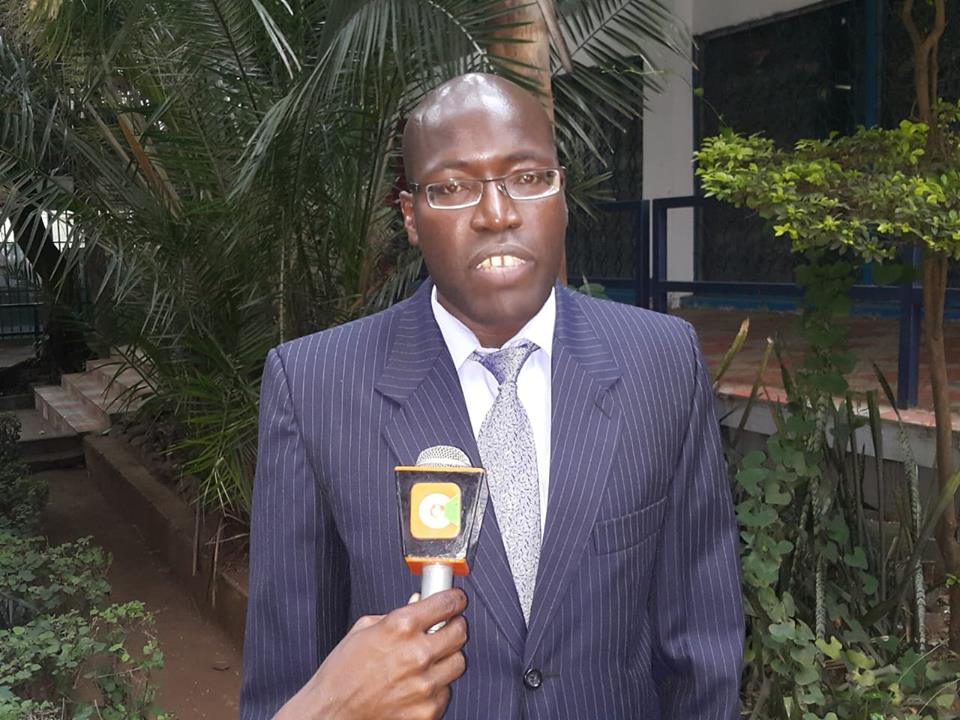 “I am out not to gain as being member of Parliament but to ensure our people live in acceptable standards and promote their daily hustle,”said Owalla. However incumbent Fred Ouda exuded confidence that he will retain his seat based on his development track record in his first term. While Amondi said he looks forward to offer active leadership in the constituency if elected based on his experience as a legal expert.