When an important person walks into an African homestead, a cock’s life is at risk. The emerging Kenyan national leadership focus is about dynasty preservation,a concept whose noun definitive cannot betray the objective to be realized. New concepts shall come into play come 2022 elections and the old guards will have to give way and cocks will be slaughtered for generation change topics shall be the important visitor. Countrywide votes count but when directed the democratic principles that the Kenyan constitution theorize remain as such and dictums of the executive carry a biased weight vis-a-vis determination of presidential election outcomes hence Kenya must psychologically prepare for a possible worse scenario compared to 2007 PEV. 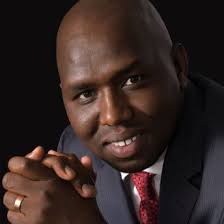 Any analysis reveals that fulcrum points to the 2022 presidential contest outcome revolve around Raila Odinga and William Ruto’s acceptable terms viz-a-vis that both the two need to be at the 2022 dinner table for their political survival. It is interesting to note that the serious device that exists between the two camps clearly shows that the Ruto camp has elected as the prime movers and in Uhuru’s camp the non-electables are the movers. Kipchumba Murkomen, Oscar Sudi, Aden Duale et al are all elected while Raila, Kalonzo Musyoka, Musalia Mudavadi, David Murathe, Maina Kamanda, Raphael Tuju, Nick Salat, Isaac Rutto et al need redefine themselves politically. 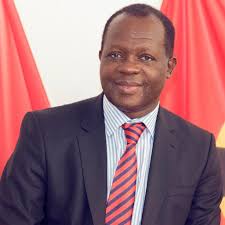 The question is, why must Uhuru Kenyatta play a principal role in the presidential transition if at all Kenya is a democratic state for if the constitution is to remain supreme then the repose of the constitutionally accepted democratic institutions need be respected Raila has fought for the so-called democratic space that Kenyans presume to enjoy while effectively customizing the same principles in his political strongholds a concept that if his handlers fail to redesign shall fashion a messy post-Raila Luo leadership scenario for currently in Luoland there exists no undisputed and defined Raila deputy,a scenario that has helped Raila create a siege mentality in Luoland. The tick boxes that shall define Luo leadership come 2022 are believed to be the same ones that will start defining Raila’s succession.