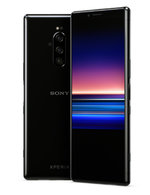 The Sony Xperia 1 is a solid improvement on most of Sony’s recent smartphones – it has a few mis-steps and annoyances, but it’ll be of  interest to many. It was announced on February 25 and released in May 29.


The Xperia one also known as J9110, is a dual nano sim smartphone that stands tall above 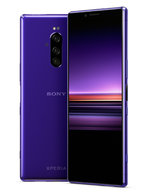 the rest. Its signature feature is the extra-tall, 6.5-inch AMOLED display with 21:9 aspect ratio and 4K resolution. It is also the first Sony flagship phone to feature three rear cameras:12MP  super wide-angle camera, a12MP telephoto camera for zooming, and 12MPmain camera for every-day use. The powerful Snapdragon 855 ticks on the inside next to a 3330mAh battery. Its OS Android 9(pie)

The pros of this phone over others include the 6.5 inch display,high quality triple cameras, high quality audio as it has 24-bit/192kHz DAC and Dolby Atmos sound , good connectivity(LTE, Wifi 5,NFC,Bluetooth 5.0)

Other features include fingerprint side-mounted, huge 6 GB RAM, and choose between 64GB and 128GB storage expandable to 1TB via sim slot2 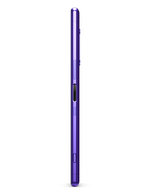 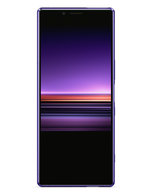 Based on the camera properties and the video technology applied  it is worth noting that its  aimed at movie-makers, with a specific movie creation app and range of settings for optimizing viewing(Optical image stabilization, High Dynamic Range mode (HDR), Time-lapse video, Digital image stabilization, Video calling, Video sharing).

Having mentioned some features and still many more, definitely this brilliant phone has a high  price of Ksh109,000.00 online.

Overall the phone is beautifully designed , fast and of good quality.