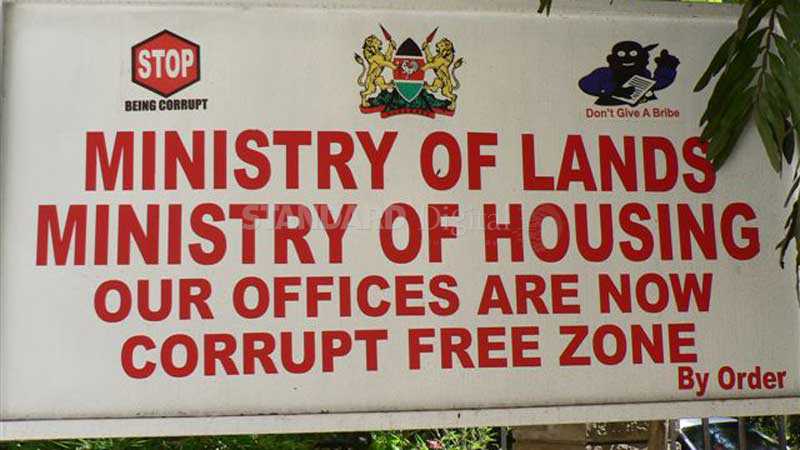 The issuance of title deeds for the over the 60,000 hectares of a disputed land at Maji Ya Chumvi sublocation of Chengona location in Kwale county has to be done overboard.
Kinango lawmaker Benjamin Tayari cautioned there will be no shortcut in the issuance of the 500 titles which have led to protests from aggrieved parties who are against those who are pushing for the exercise to be carried out.
He assured those who own parcels of land in the constituency that they will get their title deeds.
Tayari said he will not allow fraud and a sham exercise to be carried out in the issuance of the title deeds of the land in dispute which was subjected to adjudication in 2014.
He spoke during a ceremony to hand over four renovated classrooms at Mwache Primary School in Kinango constituency. The renovation of the school infrastructure was done through the national government in partnership with the National Government Constituency Development Fund during the financial year of 2017 and 2018.
The MP said he will not allow issuance of title deeds from the adjudication committee which has sparked tension as the subdivision was marred with irregularities. 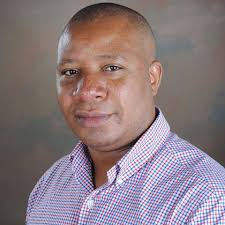 He cited a case where a person has been allocated a hectare of land but the remaining 300 hectares are allocated to a private developer.
“To make matters worse, the private developer who was allocated the 300 hectares is not a local resident but someone from outside the constituency,” he pointed out.
The legislator lashed out at the adjudication committee which was mandated to carry out the exercise to settle the genuine settlements on the parcel of land but has instead reduced them to squatters at the expense of taxpayers.
Tayari has distanced himself from those having interest to grab some land at the disputed site which has led to several meetings aimed to end the stalemate.
He assured his constituents that he will ensure justice, fairness and transparency takes place during the subdivision of land in the area.
The lawmaker alleged that chunks of land were allocated to private developers who are not local residents while members of the adjudication committee are also said to have allocated themselves parcels of land.
Tayari stressed that the perennial land problem in coast region is a creation of elected leaders from the region who have been benefiting from it.
He said land disputes in the region are created by politicians who are in power and who take advantage of the electorate instead of using their position to help them.
Residents said that a former MP who served as an assistant minister for Lands never assisted the constituency to resolve land issues but instead the situation moved from bad to worse.