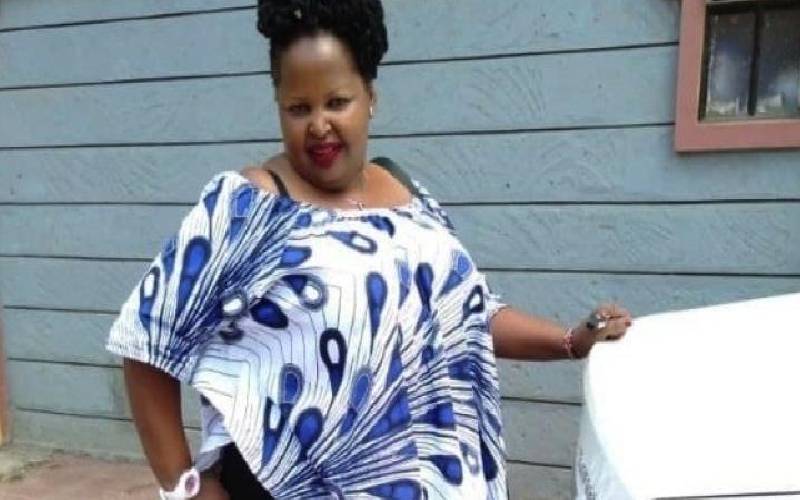 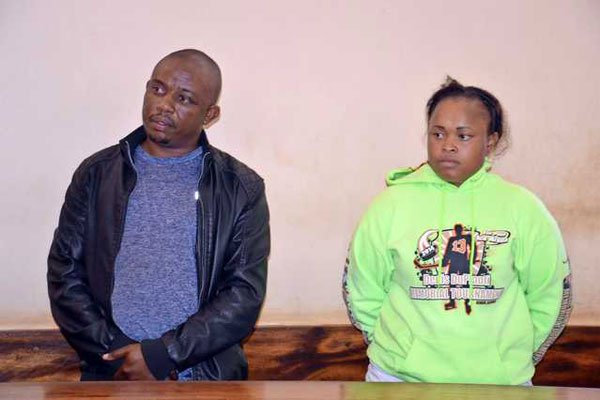 Murder suspect Joseph Kori has been directly linked to the death of his wife, Mary Wambui Kamangara.

According to reliable police sources, his mistress Judy Wangui is cooperating with investigators and wants to be a state prosecution witness. The late was killed in Wangui’s house after bumping into Kori relaxing, wearing a boxer.

A bitter exchange of words then ensued which led to a fierce fight between the couple, leading to Kori hurting the late with a pistol butt.

Wangui has told the police that she was offered Sh2 million to conceal the murder. She wants to enter a bargain plea to fix Kori so that she can face manslaughter charges from murder. This will be a lesser charge compared to murder, according to our source.

The late mutilated body was found dumped in a dam in Mugutha Estate, Kiambu County. They are expected will appear in court on February 13.