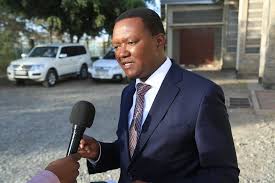 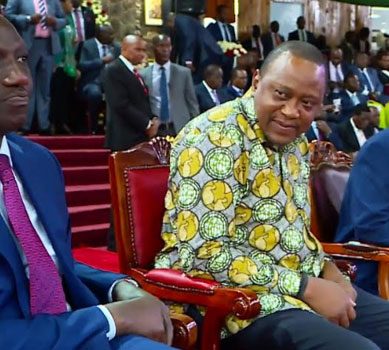 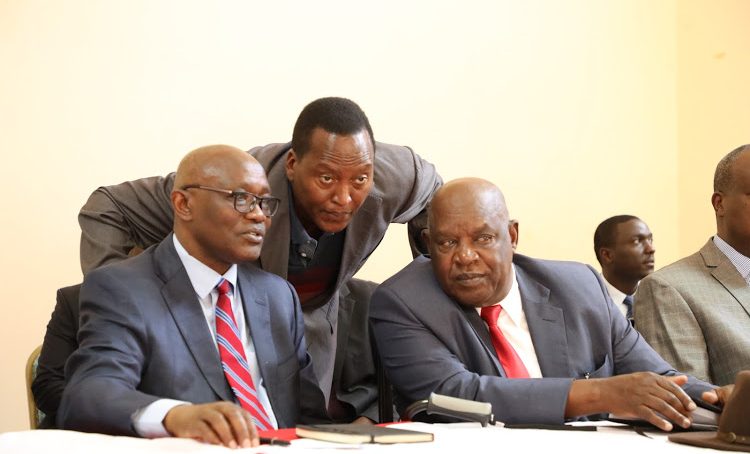 The twists and turns in the campaigns for the Nyamira gubernatorial seat are emitting strange tales and developments that are turning this 2022 contest into both a circus and a scandal.

Weekly Citizen has information, some of the entrants’ academic credentials are questionable. The seat is occupied by John Nyagarama. Some of the aspirants’ names have attracted ready suspicion across the county and beyond due to their dubious academic records and twisted public records. 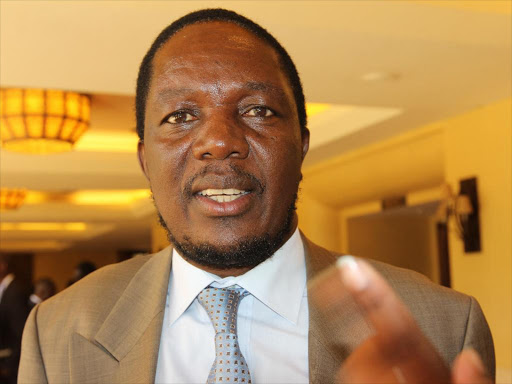 The latest to attract the attention of voters is politician Walter Nyambati. The aspirants have prematurely announced their intentions to vie and have started crisscrossing the Nyamira hills and valleys mobilising for support.

Now what has shifted focus on Nyambati and a number of aspirants are loud disapprovals of their academic papers which are making many voters claim none of them is qualified academically, hence legally to be cleared to vie, by virtue of being holders of fraudulent degrees and other academic papers.

And that academic fraud, many fear, is their way of life which they will unleash on the county coffers if they land the governor’s seat.

After failing and missing out on college he allegedly compromised a close relative by name Ben Orori who surrendered to him his secondary school leaving certificate and documents which he used to acquire a passport and sneak to get an admission in an Indian back street university.

In India he is alleged to have been unable to cope with studies and spent time doing menial jobs for a living and part of the money he raised he allegedly paid other students to sit examinations for him. That way he was able to merely scrap through and graduated with basic grades.

His foes allege that the man graduated without the necessary knowledge, professionalism and competence.

With such a track record, Nyamira voters have started wondering how safe their money will be if he by any chances becomes governor. Won’t he gobble everything and suffocate the county? It is said the aspirant brags of being in good books of Matiang’i, claiming he will support him to clinch the governor’s seat easily.

Nyambati who is a former MP for Kitutu-Masaba is also caught up in the web of academic fraud and whatever he has for a degree that he is using to get clearance to vie for the governor’s seat is being flagged to be one of those infamous degrees.

Those who know him from childhood claim that his real name could be Omboto Osebe. But after he flopped at school, he compromised an elder cousin of his by name Walter Nyambati Osebe who gave him his secondary school papers which he used to join the Kenya Army as a mere serviceman. He later deserted and fled to the USA.

He is alleged to have stuck to the names Walter Nyambati, meaning that there exists two Walter Nyambati Osebes, one who hails from Gesima ward in Kitutu Masaba, a scholar and former diplomat living in retirement near Eldoret and this Nyamira politician who wants to be governor come 2022 elections.

He later sneaked into the country and got a job as a security officer at Kenindia Insurance also benefiting from blood ties to Simeon Nyachae who is the owner of Kenindia. He rose to become the security manager through sycophancy and nepotism by-passing better officers.

All this time he never pursued further education. After leaving Kenindia Insurance he hobnobbed with Nyachae. 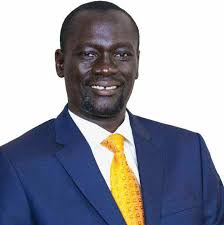 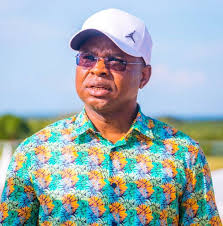 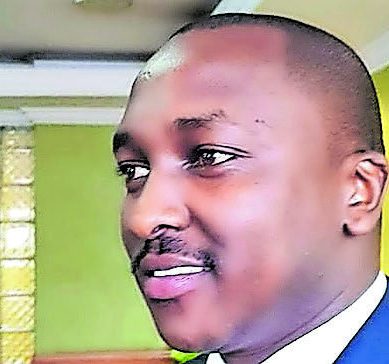 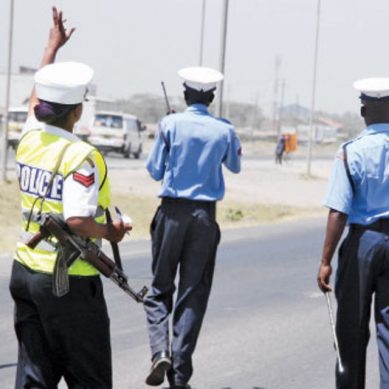 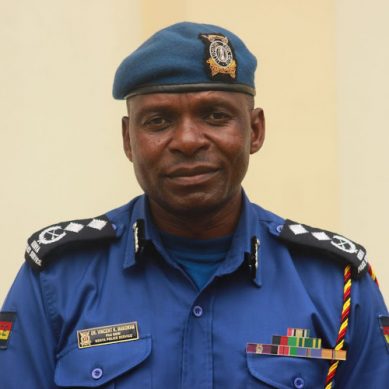 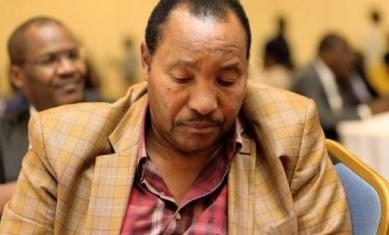 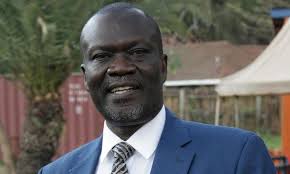 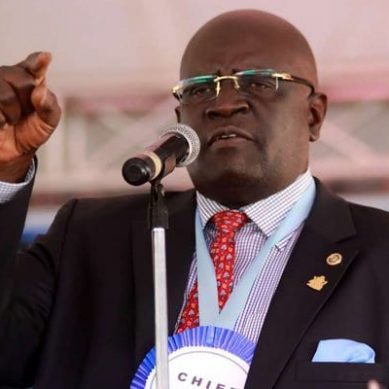 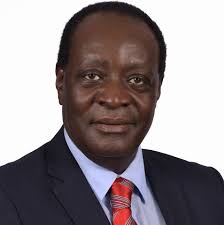 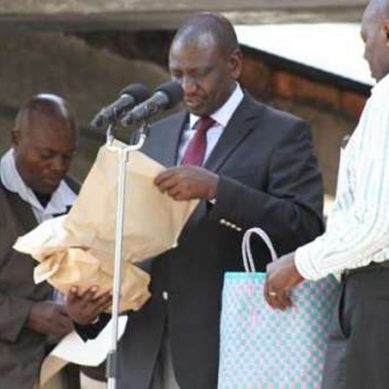 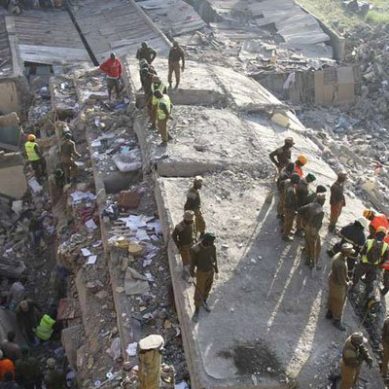