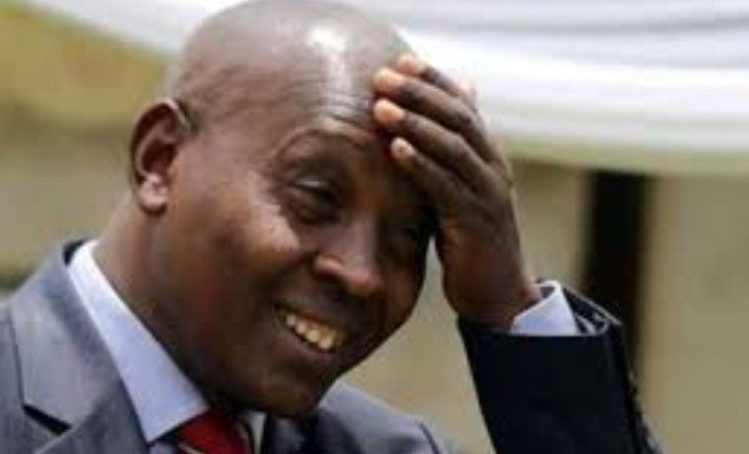 Senior officers at Nyeri county government have registered deep anger and disappointment over Governor Mutahi Kahiga’s henchmen who have taken over operations at the offices with impunity.
The operatives comprise of men and women who were diehard campaigners of the late Wahome Gakuru and his running mate, Kahiga in the 2018 polls. Impeccable sources say they are pulling strings, intimidating and harassing senior members of staff who include county executive committee members, chief officers and other staff members going down. 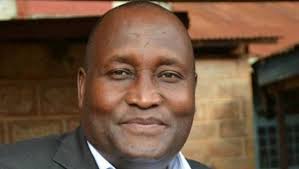 Sources further say the marauding operatives patrol the corridors at the county boss’ offices, and that they have even taken over receptions. “These war dogs even vet visitors who call in those offices to seek services the and they have established a strategic command post in a hotel located directly opposite the governor’s office,” a senior staff at the county administration who sought anonymity told Weekly Citizen.
The operatives meet contractors and suppliers either hunting for tenders or chasing payment purportedly to influence processing of the same. Staff members seeking promotions and others looking for departmental transfers are not spared in the lucrative extortion spree being carried out by the unscrupulous goons.
According to insiders, some of the “wellbuilt goons” hike lifts in the governor’s escort vehicles in effect inconveniencing and hampering operations of the security detail.
It is claimed the now overfed and smartly dressed operatives are even issuing threats against the critics of the governor and his administration either verbally or through the phone.
“It’s regrettable that the governor is presiding over an illegitimate outfit akin to a Tower of Babel,” said a former civic leader at the defunct municipal council of Nyeri, Gachuki Kibaki. 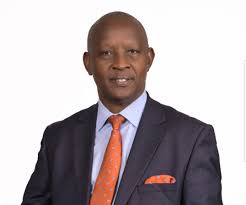 Gachuki also noted that the same goons looted close to Sh1 million cash that was raised to meet funeral expenses of a departed female political activist who was brutally murdered by her lover a couple of months ago.
“Immediately after the bloody killing of the political activist, the shady operatives assembled and formed a funeral committee and started soliciting for funds from politicians and well-to-do individuals only to surrender a small portion of the money to the helpless family of the deceased who was laid to rest at a public cemetery in Nyeri town,” Gachuki claimed.
The deceased’s body was later exhumed on the same night of burial, with hoodlums making away with away with the casket and clothes and a pair of shoes.
Her remains were reburied unceremoniously the following morning in an indecent manner by county government’s grave workers.