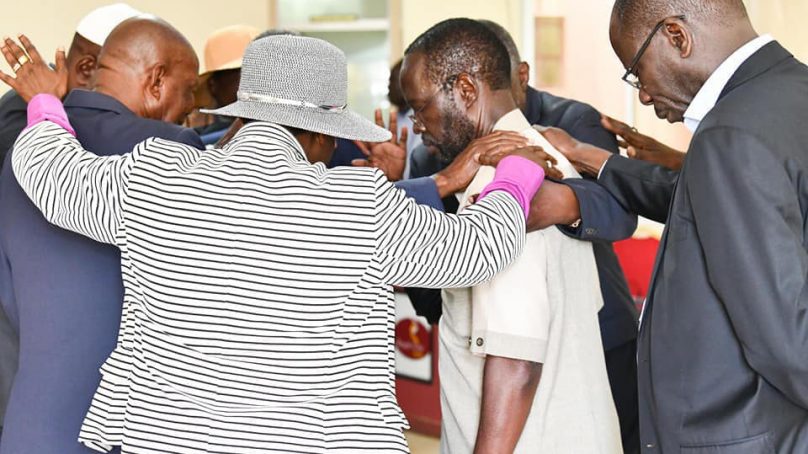 A group of members of Kisumu clergy who were being paid by former governor Jack Ranguma found their way back to the governor’s office after the current governor Anyang’ Nyong’o ignored them for long.

The clerics took advantage of the recent demolitions and the intended taxing of boda boda cyclists combined with the recent impeachment attempt by the county assembly to convince Nyong’o that those were the works of the devil and he really needed special prayers. 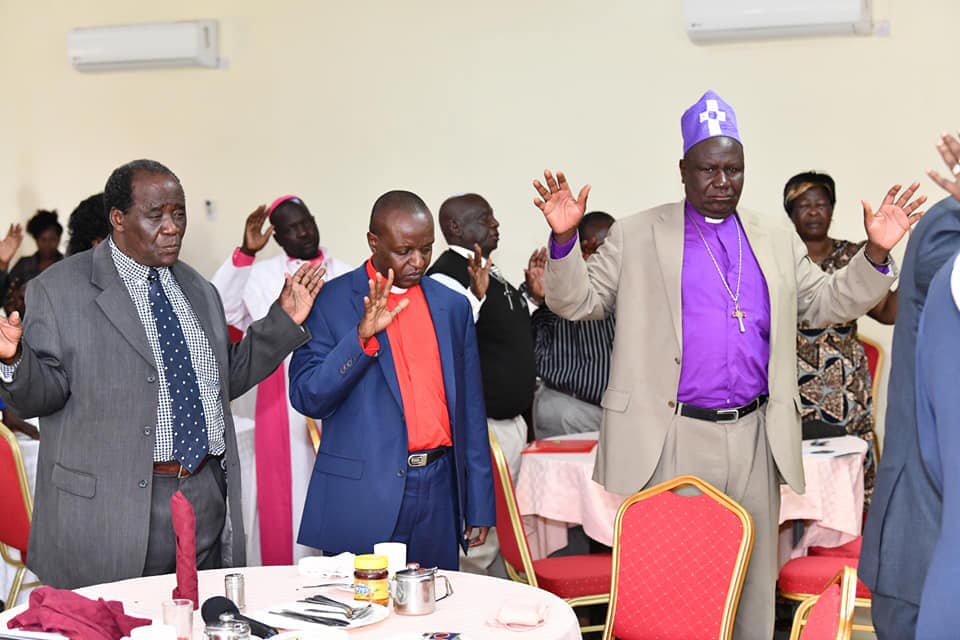 The governor succumbed to their idea and hosted them for a breakfast meeting in one of the hotels in the town and after mumbling, speaking in tongues and praying for the governor and cursing his detractors like the area senator Outa Fred, they were in for a rude shock when after paying for the tea, they were each given Sh2,000. 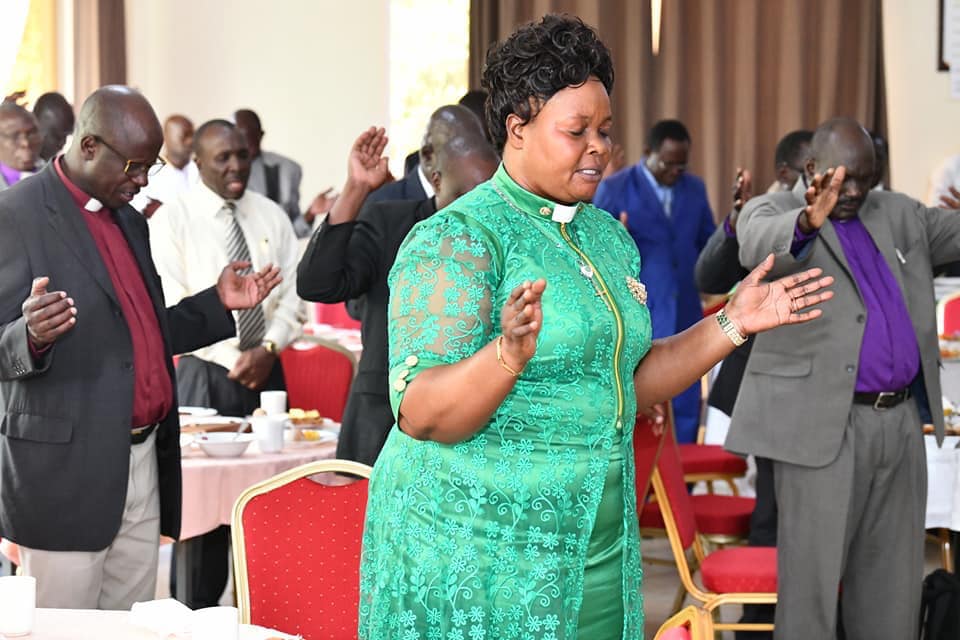 Many cursed while walking away from the hotel saying the governor demeaned them and treated them like youths from his Ratta home and wondered why he called for the prayers if he could not afford “money for washing” the clerics’ gowns saying former governor Ranguma was far much better than him.

“We had anticipated Sh20,000 each from the governor and the Sh2,000 which he gave us was a total mockery and we wonder why he wanted to be prayed for while he couldn’t afford the exercise,” lamented a cleric who said that he had left his home purposely for the prayers and felt really offended. 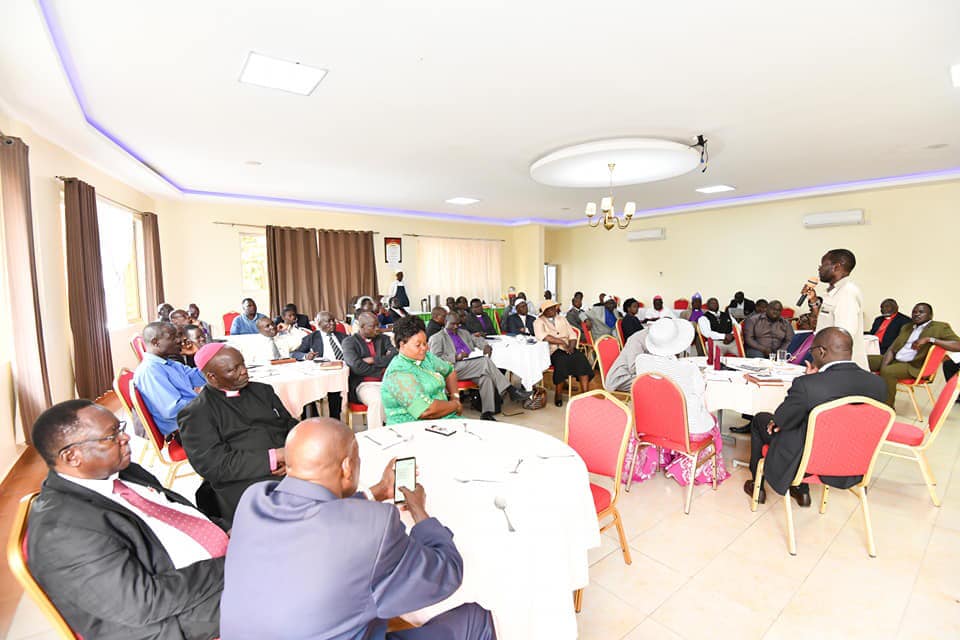 During Ranguma’s time, the clerics would go through Prosperity House every Friday and get Sh10,000 to Sh20, 000 depending on their seniority, a trend Governor Nyong’o seems to have done away with but he is slowly trying to embrace them.

Most of the clerics interviewed who attended the prayers and prayed for Nyong’o said the Sh2,000 was an insult to them.

However, some left happy after the governor agreed to officiate fundraisers in their churches after they have set a date.