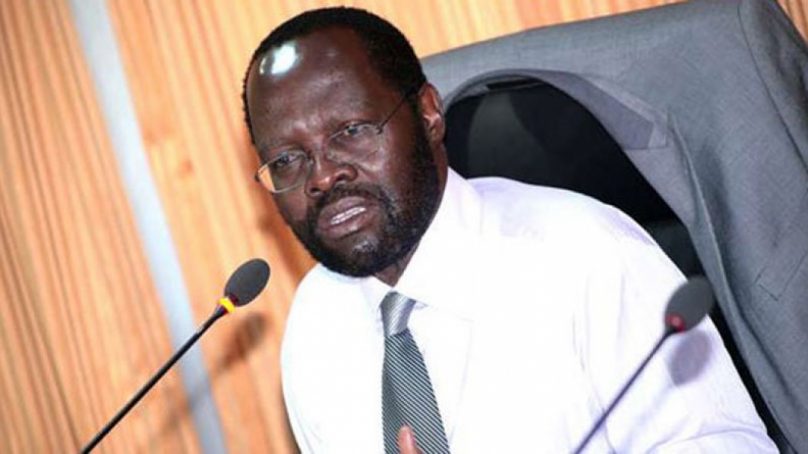 Kisumu Court of Appeal has dismissed a petition by Jack Ranguma challenging the election of Kisumu governor Anyang’ Nyong’o.
This is the same case that High Court judge David Majanja threw out due to lack of evidence and slapped Ranguma with a Sh5million in damages to the respondents.
According to appellate court ruling, there were no electoral malpractices stated and that there was no good reason to find fault with the ruling of the High Court on January 3 this year.
Ranguma has questioned the ruling by the Kisumu court.
To start with, during the campaigns, Nyong’o and his team Kali earmarked boda boda operators in Kisumu for the position of nominated MCAs. Team Anyang enticed the boda boda operators that two of their members will be nominated for the Kisumu county members of the county assembly.
The move that many people and competitors cast doubt saying team Kali was hoodwinking the transport fraternity in desperate move to counter growing wave that was. And it is now with clear proof that it was team Kali political algebra by then to secure their strategic vote bank.
The issue of relocation of Kachok dumpsite that was named by Nyong’o team Kali mount Ranguma during campaigns and to date, branded Mount Tich was agenda number one in Nyong’o’s list. When the governor was asked why the garbage removal has stopped, he said “taka ma kachok okuongo na”(I’m not of the same age with the garbage)
The troubled governor is said to be having sleepless nights after power sharing deal triggered a rebellion, hostility and commotions on the ground due to Nyong’o’s failure to implement the promises he made he would do within 100 days in the office while corruption remains the spoken language in the corridors of the limping Kisumu county.
Nyongo’s administration seems to have discovered the political reality and with indications of real threats from Kisumo, Kano, Kajulu clans, the county government is snaring a nightmare. And for Nyong’o to escape the power sharing deal that was signed during campaigns, word has it that former Masogo Nyang’oma ward MCA is set take over as chief-of-staff to replace sacked Patrick Ouya. He is a strong politician who will protect them from intimidation by the key personalities of Kano clan including the community elders.