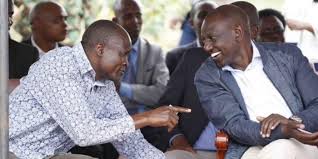 Migori governor Okoth Obado is said to be a man under siege ahead of next year’s polls despite serving his last and final term as the governor. Word has it that the governor is worried about how he will survive after next year’s polls following the fact that he has had a frosty relationship with his ODM party leader Raila Odinga. 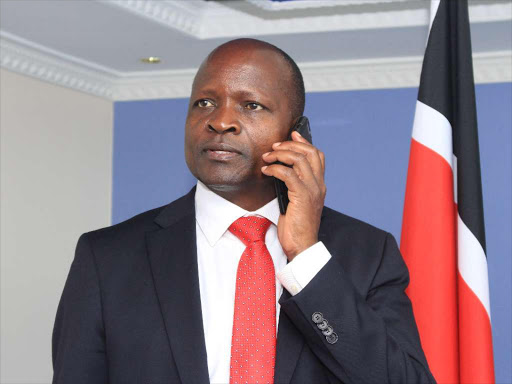 It is against this background that the governor has now allegedly embarked on a mission of looking for Omingo Magara, his former party boss in the PDP which he used to clinch the governor’s seat in 2013 after a shambolic ODM nomination exercise that saw Edward Oyugi handed over the ticket. Obado floored Oyugi at the main election on March 4 2013. Magara is close to William Ruto and Obado wants him to link them. 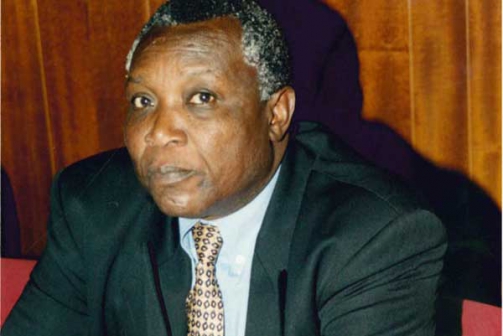 One of  Obado’s fears is the storm of cases facing him of the murder of university student Sharon, and her unborn child in 2019, whilst the other is the one by Ethics and Anti-Corruption Commission where he has been charged with graft with some of his children. Obado is said to be having sleepless nights over these two issues, hence the need to begin to look for survival tactics after the 2022 general elections. 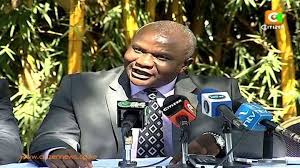 Obado’s woes continued to deepen last week when he, together with his Siaya counterpart Cornel Rasanga arrived late at a meeting convened for lower Nyanza leaders on the Building Bridges Initiative that was chaired by Raila himself. Raila told Governor Obado to go and sit at the back, but not the front seat. Rasanga who had already sat down was also told to move together with Governor Obado in the full glare of those in attendance. 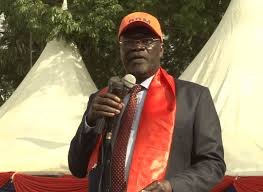 “Governor dhi ubed kucha…chien kucha,” said Raila loosely translated that Governor go and sit at the back there. Raila instantly defended his action saying that there was a way the sitting arrangement were made where chairman of the Luo Council of Elders Ker Willis Otondo was to also occupy the front seat. Raila’s action did not go down well with a number of Kenyans who took the issue to social media where they condemned it.

Drama as bitter youth praise man they were hired to boo