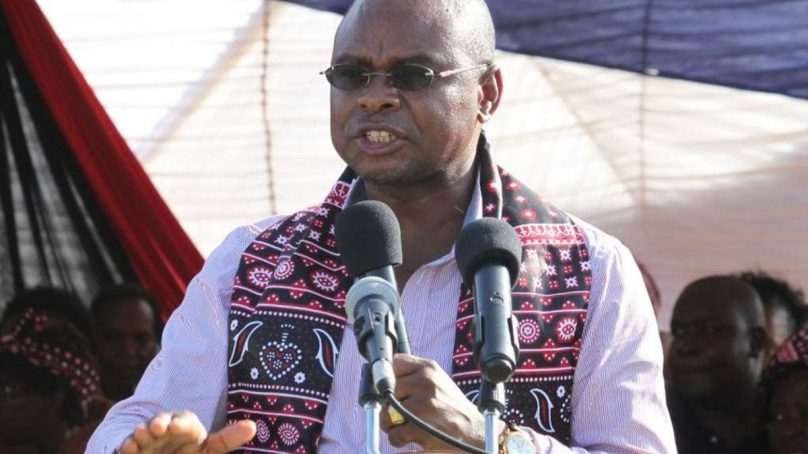 Panic has gripped ODM campaign team in Malindi’s Ganda ward by-election following the absence of Kilifi governor Amason Kingi from the campaign trail.
Sources say that the Kilifi governor is said to have been giving lame excuses to his Mombasa counterpart Hassan Joho whenever he reaches out to him over the planning of the Ganda ward by-election campaigns.
And even when ODM party leader Raila Odinga jetted into Malindi, Kingi was nowhere to be seen even after having promised to accompany the party leader from Nairobi.
As reported earlier by your favourite Weekly Citizen, the governor is rumoured to have struck a political deal with William Ruto to keep away from the campaigns and enable Malindi MP Aisha Jumwa to whitewash Governor Joho and ODM in the campaigns.
Even as Kingi keeps away, Jumwa has been summoning delegations of voters from Ganda to her Kakuyuni home where after eating to their fill, she tells them that the contest in the by-election is between the Arabs and Mijikenda and that they should vote for Abdulrahaman Omar to shame Arabs.
Joho is from the minority Swahili community and more aligned to the Arabs. Towards the last general elections, the governor nicknamed himself Sultan, an Arab ruler along the Coast whom the Mijikenda people blame for various ills including loss of their land.
Kingi has been leaning towards Ruto who has in the past reported to have insulated him against investigations of corruption in the county. Tellingly, last year, Kingi declared he was ready to sit down with the DP and agree who among themselves stands a good chance of becoming the next president of Kenya and the other would offer support. 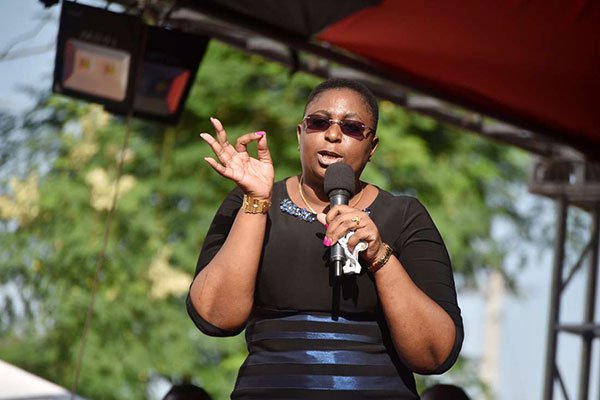 Kingi’s declaration then and the demands by a group of Mijikenda MPs the coastal leader in 2022 must come from their community was seen as aimed at messing up Joho’s presidential ambitions.
So far, Joho for fear of enriching Jumwa’s propaganda machine has avoided to venture into the campaigns in Ganda ward and instead has deployed his deputy William Kingi, a Mijikenda to campaign for the ODM candidate Reuben Katana.
The by-election follows High Court’s nullification of area MCA’s election after a petition by opponents Joseph Kiponda and Katana, now the ODM candidate.
It is said ODM through Joho has prepared a huge budget for the by-election being aware that should the seat be won by Ruto through Jumwa, the party’s bragging rights in the region will be damaged ahead of 2022 general elections.
Analysts claim if Governor Kingi keeps away from the campaigns to the end, it could spell doom for ODM since Jumwa has more propaganda firepower than any of those currently leading the Orange party’s onslaught.
The situation for ODM has further been compounded by the absence of the likes of Gedion Mung’aro, the ministry of Lands chief administrative secretary who is highly regarded in the area. Mung’aro is pro-handshake and curently gets on well with Raila.
There have been unconfirmed reports that Governor Kingi was toying with the idea of anointing Mung’aro as his successor. In the 2013 general elections, the CAS was instrumental in the victory of Kingi and it could be payback time as Kingi serves his final term.
It is claimed Mung’aro would be an easy candidate to market on ODM ticket for he is a popular politician whose rejection was due to his affiliation to Jubilee that was not popular in the county.