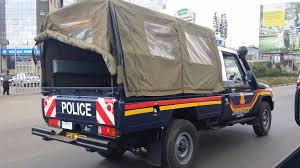 Pastor Benson Sigei of World Crush Cities Ministries Church is under investigation for sexually molestation and raping a 17-year-old in Ronda Estate, Nakuru.
The flamboyant pastor who is the chairman of a Housing Cooperative Society based in Nakuru is said to have committed the abominable offence after charming his way in a neighbour’s house, pounced on his victim before sexually molesting her. 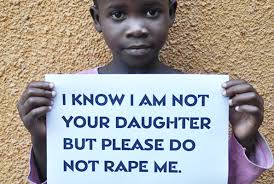 “He did not even remove my pant but used on opening and penetrated as he pinned me down,” the shaken girl narrated her ordeal to Weekly Citizen as she trembled uncontrollably.
Police at Ronda Ngambo Police Post confirmed the incident. They said they have commenced investigations into the allegations that was reported and recorded by police. “There appears to be circumstantial evidence though it was reported late. The girl had cleaned herself making it difficult to take samples that would provide hard forensic evidence,” the officer noted. 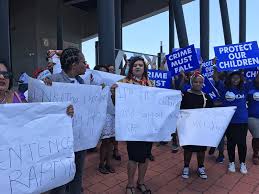 Taking to Weekly Citizen, the officer said that he went to the house, “but to check on the water system supplies” and denied raping or sexually molesting the girl.
A neighbour of the pastor said there have been rumours about the pastor’s recent behaviour of seducing neighbour’s wives and daughters. He said the pastor who was only a boda boda rider less than a year ago “now has fleet of cars and boasts of being an apostle”.
The neighbour suspected that the pastor had used his position as the chairman of the housing co-operative society to amass wealth, “and that is why he is feeling nice, boisterous and superior” to the extent of engaging in illicit sexual activities including raping small girls.
Previous
Crime
Read more