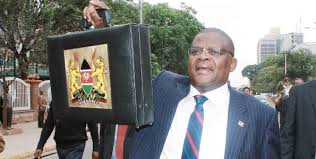 Plan to have Githae replace Rotich as treasury CS in offing 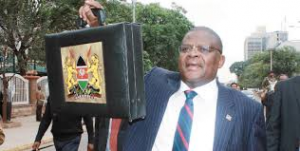 Kenyan ambassador to the US Robinson Njeru Githae may be recalled back into the country following finalized plans to have him replace besieged Treasury CS Henry Rotich embroiled in in sh. 21 billion dam scandal.

The move has not gone down well with deputy President William Ruto who is reported to be furious on grounds  a Mt Kenya  will replace Rotich for the position against the notion it was a reserve for Kalenjins.

For days, Uhuru Kenyatta has held  secret kitchen cabinet meeting to deliberate on the fate of Rotich who is tellingly on his way out of the docket. 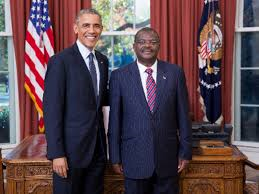 There were divided opinions in the meeting with a faction pushing for Rotich replacement  by a candidate from Rift valley while others want Githae who is experienced back. Pro Uhuru leaders concurred that Githae’s comeback at the treasurer is bound to play a major role in giving the Presidency a good legacy by sanitizing mess that has been created by Rotich. 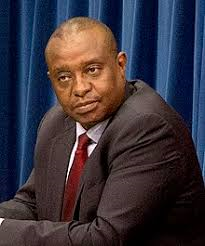 Githea had ealier served as the Finance minister during the grand coalition government headed by former President Mwai Kibaki and former Prime Minister Raila Odinga.He was appointed to replace Uhuru in finance docket by Kibaki.

Noisy wars in Kalonzo turf ahead of Uhuru tour