Disquiet is growing at the Kenya Pipeline Company following attempts by the new managing director Macharia Irungu to bring back a former employee initially fired over incompetence, nepotism and tribalism. The latest controversy has triggered a simmering uproar against the new MD who took over following the arrest of his predecessor Joe Sang and several top managers over an alleged multibillion shilling corruption scandal. 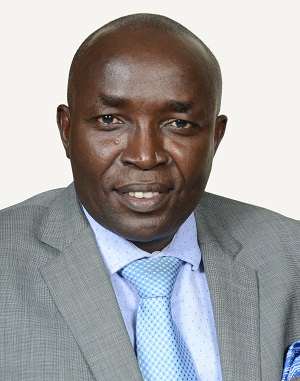 Inside sources reveal how Irungu has embarked on tactical and rare decisions to ensure that Sharon Kisire makes a comeback at the company as the head of human resource and administration. Their secret love affair is the talk at the once plum parastatal. Recruitment of general managers at KPC has been ongoing following the arrest of Sang that took place in December 2018. On July 7, 2020, six general manager positions were advertised in one of the daily newspapers and the shortlisting process commenced almost immediately. However, eyebrows were raised when, under the instructions of the MD, the advertisement for the position of HR was selectively re-advertised on September 29, 2020. 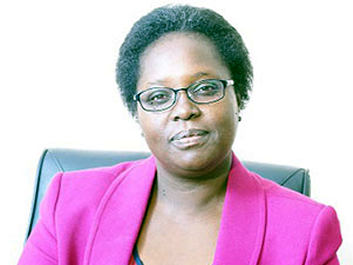 Weekly Citizen has gathered that this was a calculated move by the MD to open a window for the return of Kisire who never applied for the job during the earlier advertisement. Reports indicate that Kisire showed reluctance in submitting her request when the advertisement was first published due to what is described by insiders as bad blood between her and the then KPC board chairman John Ngumi. Kisire and Irungu are said to close family friends and best couples to each other’s weddings. When Ngumi moved to the Industrial and Commercial Development Corporation under the KTLN framework, the MD appears to have seen a window of opportunity and convinced Kisire to return to KPC.

Those up in arms against the intention have expressed fears that the company is headed back to the dark days of her era at KP where Kisire allegedly practiced open nepotism and tribalism. It is said that disgruntled staff are planning a revolt against the board and senior management should Kisire be rehired. Insiders who requested anonymity expressed fears that the advertising was just formality as the job has already been allocated to Kisire even before the shortlisting is complete. 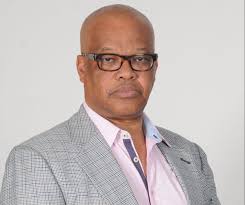 Those concerned have appealed to the board to think twice about rehiring Kisire if the company is serious about resolving the human resource issues which have dogged KPC for years. Kisire’s stormy reign in the HR department was full of double standards and was unable to implement any changes for the three years she served. Accusing fingers are pointed at her with claims that she was responsible for the many unfair suspensions and blatant refusal to implement approved organizational structure. When contacted, Kisire said she was not in the right mood to talk about the alleged dubious conspiracy with the MD to sneak back to the company. The MD did not pick calls and had not replied to text messages by press time.