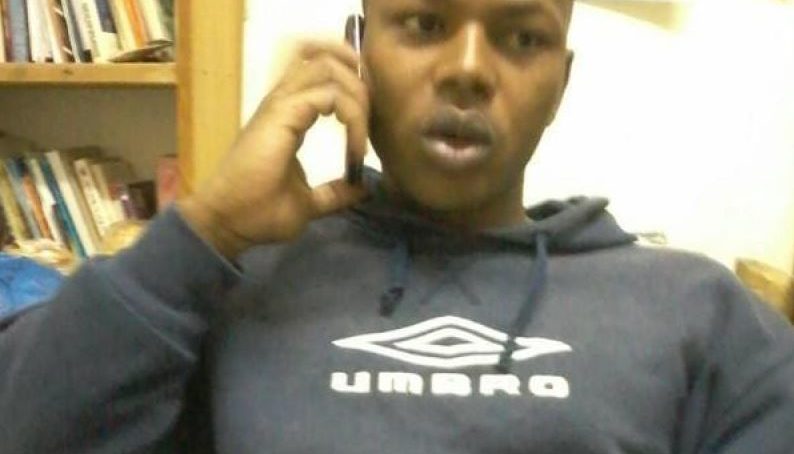 A Kajiado teacher linked to the pregnancy of a lady who the late Meru priest had an affair with has denied the responsibility and claims the late was behind it.

To him he was just being used as a cover up as the catholic church does not allow priest to engage into illicit love affairs.

The teacher now wants the DNA test done before the priest is buried.

The woman involved in the love triangle works at a guesthouse in Nkubu town and was with the late enjoying drinks.

She has told detectives that they were in love from 2013 and had enjoyed unprotected sex whenever they met in Meru town.

On the material day she used public means to Kinoru garden Gateway Hotel where she was  to meet the late.

In her statements, she had claimed apart from the priest, she was also dating a teacher based in Kajiado who was responsible for the five months pregnancy.

After having several drinks she decided to retire to bed and wait for the priest to engage into love exploits as it was the norm with them.

In the statement, she was alerted by the management that the late had been stabbed to death.

As we reported earlier, Police in Meru were pursuing various theories in the murder of a catholic priest at Limbine Parish, Tigania West in Meru County on May 4.

One of the theories if it was normal thuggery.Another theory being pursued is that of love triangle. 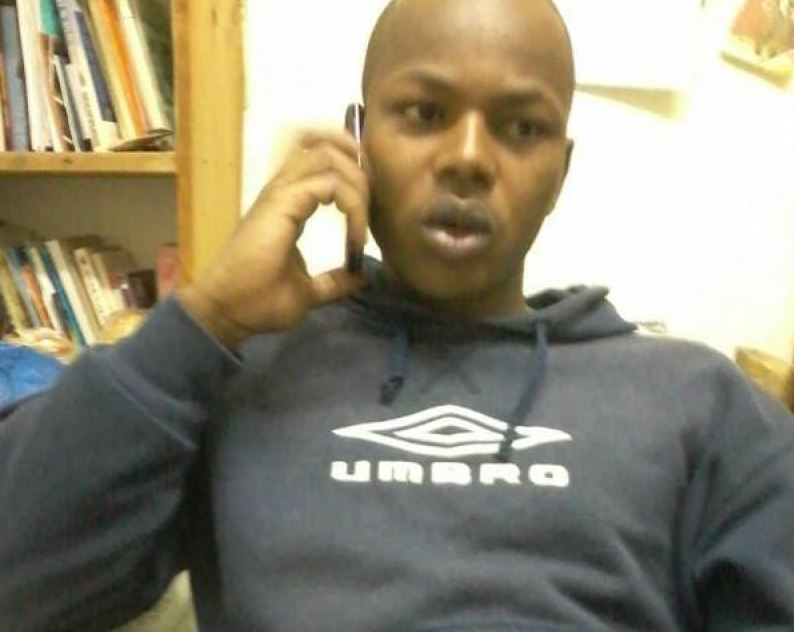 Father Eutycus Murangiri was stabbed to death by unknown attackers while leaving a guest house in Makutano.

The late had also served as a deacon at Kirogine parish and was born at Nkabune Parish. 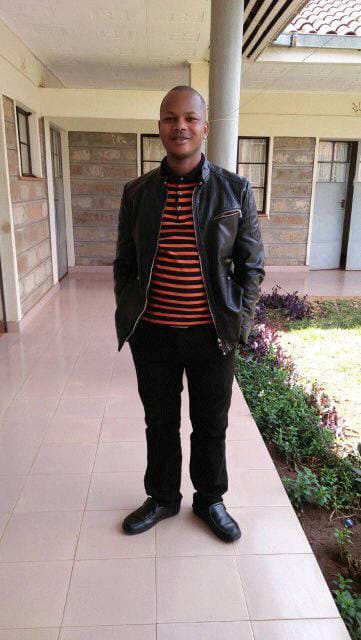 The  priest was stabbed at Kinoru Gateway in Makutano shopping center at around 1:45am and at the time of his death he was  32-year-old

Police reports indicate he was stabbed two times and died on the spot as a result of excessive blood lost.

The late priest was with a female and a man who was drunk both who were arrested. Police want to establish if the priest had a relationship with the female and bought the man beer to get drunk only to engage into sex.

The lady is being questioned if she was married or had any relationship with another man. 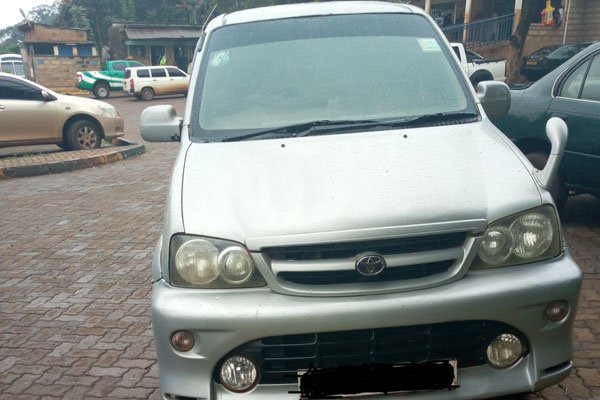 The priest’s car was parked at the scene.

Another Deputy Inspector General of police to retire