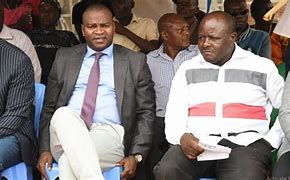 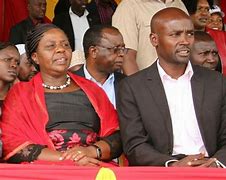 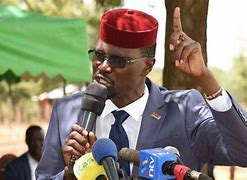 When popular mobilizer Rashid Echesa was named cabinet secretary for Sports, then majority whip in parliament and Mumias East MP Ben Washiali was not comfortable at the elevation of the youthful Echesa. A story is told of how, Washiali out to block Rashid being finally cleared by parliament brought on his side certain MPs to question Rashid’s academic credentials. While being vetted by the parliamentary committee on appointments revealed, reports revealed that Echesa only had basic education.

It is Washiali who used his network within the committee to expose that Echesa went to Shibale Primary School in Mumais, Kakamega county between 1990 to 1997. Those on the committee questioned his skills to run the Sports ministry. But in defence, Echesa said he came from a poor family and his parents could not educate him and his family members. To win sympathy among the vetting committee and members of the public, Echesa said how his mother and father struggled to make ends meet and they were even unable to pay school fees, forcing him to quit school and work as a labourer at Mumias Sugar Company. In its final report to parliament, the committee stated: “that though his academic credentials show that he only underwent basic formal education, his professional training and experience in sports and entrepreneurial and resource mobilization are impressive”. As a result, he was named Sports CS by Uhuru Kenyatta on January 26, 2018. 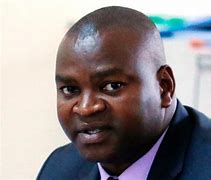 Echesa’s appointment was linked to William Ruto, and not Uhuru. From the word go, Uhuru like Washiali was not comfortable with Echesa. Whereas Uhuru beef with Echesa had to do with secret security files the president was privy to, with Washiali, it had to do with the supremacy wars over who was to inherit the Wanga kingpin. Although both allied to Ruto camp, Washiali by virtue of then majority whip in parliament was seen as the senior-most politician from the community, and also holding a plum slot in the legislature. The emergence of Echesa as CS Sports completely overshadowed Washiali who was regulated to the periphery immediately Echesa was sworn in as CS and started attending cabinet meetings. As then CS, Echesa home in Shibale was a beehive of activities every weekend compared to that of Washiali. Wanga elders, youth, women, church leaders flocked to his residence with many leaving smiling. Echesa could call Ruto to organize a church function or a harambee.

While in the cabinet, Ruto due to Echesa’s influence was a common face in Kakamega county functions forcing Governor Wycliffe Oparanya allied to ODM as deputy party leader to go back to the drawing board. According to sources, at one time, Oparanya started befriending Ruto as part of his 2022 political survival as he saw his boss Raila Odinga’s future politically bleak and in the doldrums. Talk was then rife that Ruto had even played an instrumental role in having Oparanya elected chairman of the Council of Governors. Political analysts even stated that Ruto was out to use Oparanya to tame not only Raila in Kakamega county politics but also ANC leader Musalia Mudavadi. When Echesa was sacked as CS, it is not only Washiali who celebrated, but Cotu boss Francis Atwoli and Oparanya. Atwoli had warned Echesa to go slow but then CS told off the firebrand trade unionist. Out of cabinet, Echesa political star nosedived as Washiali started positioning himself as Wanga political king. When Echesa was arrested on matters relating to the arms saga, and arraigned in court, no MP from Wanga community including Washiali stood with him. In fact, it is said Washiali was overheard saying, nguruwe inajikaranga pekee yake (The pig fries with own fat). 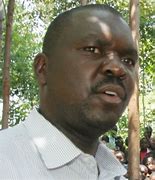 What Washiali failed to understand is that his goose was going to be cooked in the future by virtue of being associated with Ruto. And the time came. Washiali was dropped as majority whip in parliament and his position taken over by Emmanuel Wangwe, the Navakholo MP from Banyala va Ndombi clan not, a wanga of Nabongo Mumia. Wangwe, immediately in office of majority whip, was admitted to hospital suffering from COVID 19. He has since recovered fully and is back doing his duties. With Washiali and Echesa out of plum political offices, the Wanga community is back to the drawing board as to who to be the kingpin and political head of the community. Washiali and Echesa are feeling the heat of the time, having fallen out with the system. Police have stopped political rallies organized by the duo in Mumias and across western. Whereas Washiali is still behind Ruto, Echesa has been sending mixed signals on which side he is. When Washiali and pro-Ruto faces were removed from plum parliamentary committees, Echesa was quoted saying Ruto as the general had deserted his soldiers in the field and gone silent. 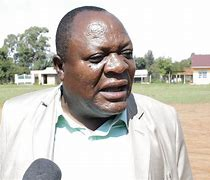 Analysts saw the statement being a political pregnant one. Washiali camp claims, Echesa celebrated his downfall from the plum majority whip and only shed crocodile tears. As Echesa and Washiali are back to the drawing board, the Wanga community now has set eyes on Ketraco CEO Fernandez Barasa out to succeed Wycliffe Oparanya as Kakamega governor. Barasa is said to be close to Echesa compared to Washiali. The reason being, Washiali’s opponent David Wamatsi in Mumias East is working closely with the CEO in political planning. Washiali enjoys the support of Matungu MP Justus Murunga who was elected on ANC ticket but is with Ruto’s camp just like Washiali. In Matungu, Murunga is to face MCA Libinus Oduor, Nairobi businessman Peter Mukhongo and a former Kenya Revenue Authority officer come 2022 race. Oduor was last year attacked by thugs and admitted to various hospitals. When MP Murungua visited him, he was denied entrance by MCA close relatives raising issues among voters.
In Mumias East, Washiali is to face Wamatsi who came second in the 2017 constituency race. In Mumias West MP Johnson Naicca elected on ODM is also facing a challenge from lawyer Martin Oloo. The three parliamentary seats among the Wanga were shared by three parties. Mumias West (ODM) Mumias East (Jubilee) and Matungu (ANC). 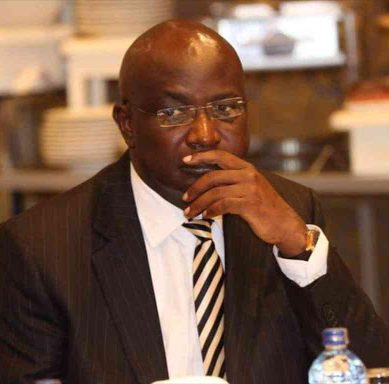 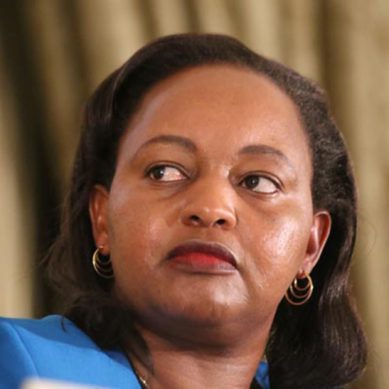 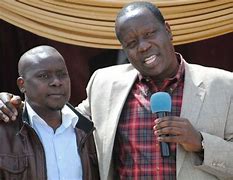 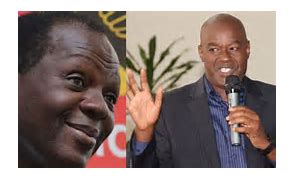 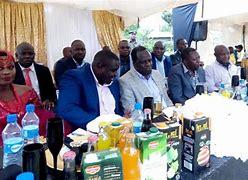 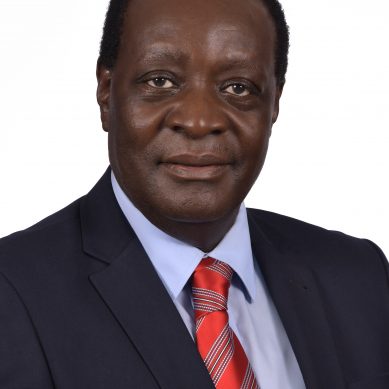 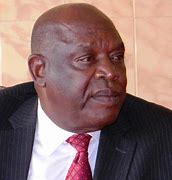 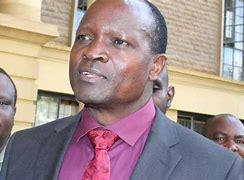 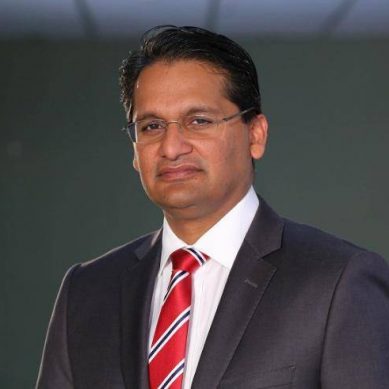 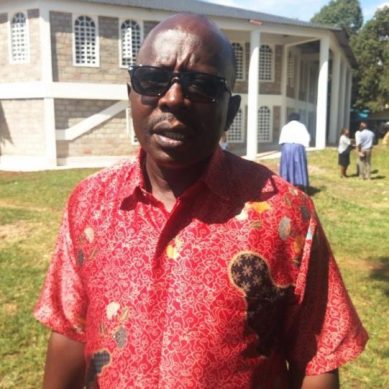 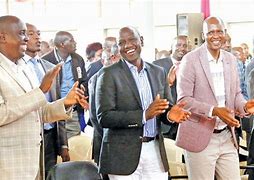