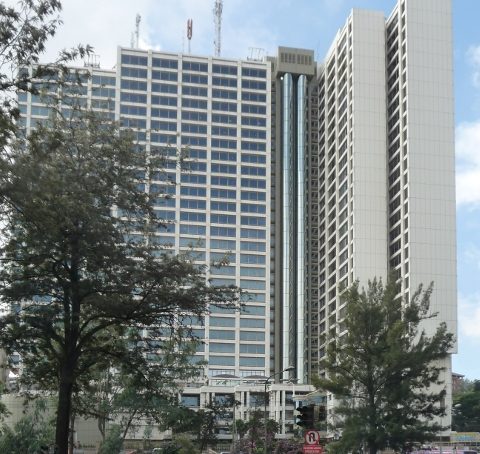 The government has moved with speed to avert a looming crunch at the Department of Cooperatives in Nairobi when they suspended Didicus Ityang as the acting commissioner for Co-operative Development and Marketing.
The co-operative department is one of the three departments under the ministry of Trade, Industry and Co-operative Development headed by cabinet secretary Peter Munya
In his place, the government appointed Geoffrey Nyamgombe further complicating matters. Nyamgombe is said to have lobbied to land the slot. He is a career co-operative expert who has served in the department for over three decades.
Nyamgombe is seen as a lame duck and unproductive going by his tenure in the industry that he cannot show anything tangible to be proud of. Nyamgombe has never authored any cooperative blueprint as an authority.
Ityang joined the cooperative department in 2017 from the ministry of Agriculture and was appointed to head finance and marketing department before he was elevated to the position of acting commissioner in circumstances that raised eyebrows.
An officer at the department located on NSSF building in Nairobi who wanted his name not to be revealed, said since the appointment of Ityang in an acting capacity less than six months ago, the morale of the staff has gone down tremendously.
“Except for few members of staff who presumed that they will benefit big from Ityang’s appointment, a majority are cursing the move and are literally seething and bleeding inside. This is because they had been bypassed, and Ityang to them, was a total stranger with no experience in the management of co-operatives and did not understand the dynamics of the cooperative movement,” an officer stated.
The officer said that the inexperience and partisanship of Ityang was demonstrated when he appointed a one Mr Obonyo in an acting capacity as he recently took to a world tour. This appeared to have been designed to demean Nyamgombe, a senior deputy commissioner who is the second in command and therefore, should have been left in charge.