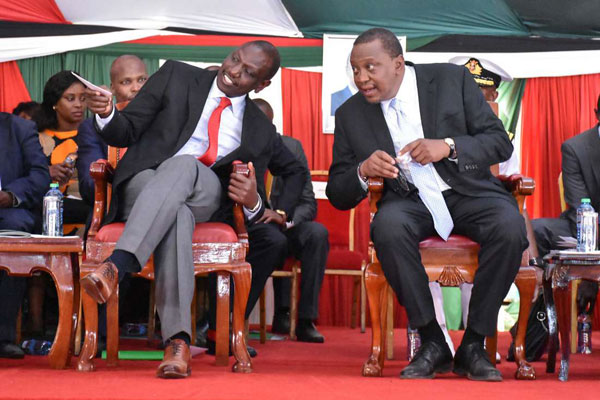 Waititu has of late distanced himself from Ruto’s functions since the infamous Kasarani event where angry President Uhuru reprimanded Central leaders close to Ruto. 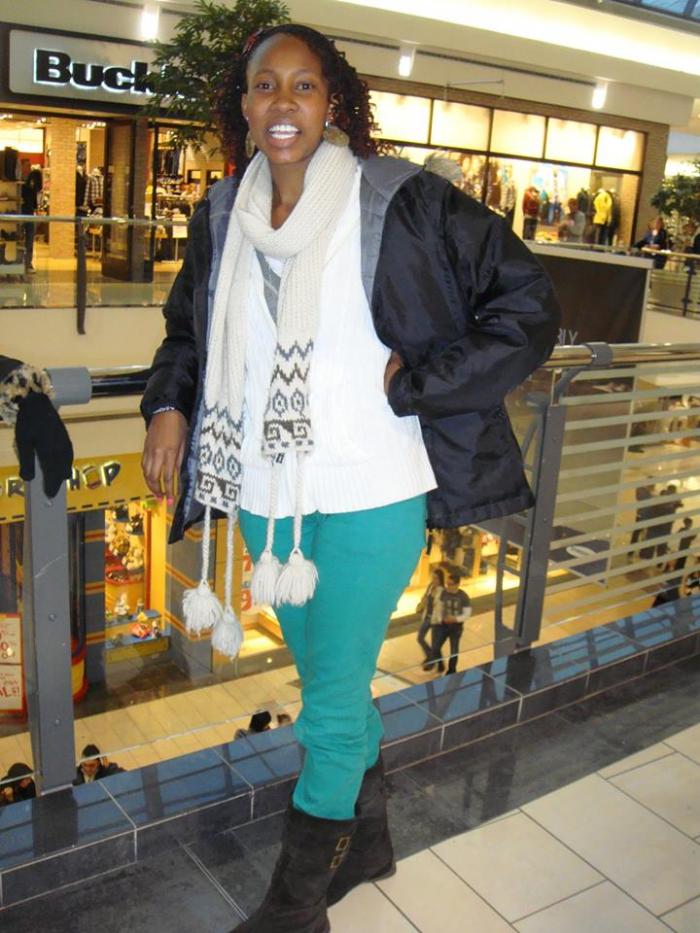 Njeri is also in the radar of anti-graft sleuths after suspected corruption money controlled by the Kiambu Governor were traced to her bank accounts.

There were whispers to the effect that officers from the EACC toyed with an idea of storming the event to arrest their usual suspects, Waititu and the daughter.

Njeri, a University of Nairobi graduate and  a senior doctor  solemnized her union with Dr Herman Nyotu Gitau at PCEA Evergreen Church.

She is a doctor at the Gatundu Level 5 Hospital under the payroll of Kiambu County government. 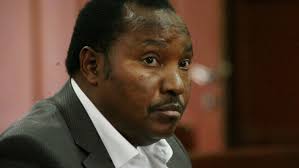 Guests at the event later  proceeded to Windsor Golf and Country Club for their reception.

Earlier, there were drama and confusion ahead of the function with reports that National Environmental Management Authority (NEMA) had closed the reception venue.

NEMA had coincidentally issued the closure order on claims that the facility was discharging untreated effluent into the environment.

The order was later reversed after frantic consultations

No honeymoon for remarried Waiguru