As the race to succeed Lugari MP Ayub Savula in 2022 hits fever pitch, two Orange Democratic Movement aspirants allied to Raila Odinga have declared their interest. Philip Etale, the party’s director of communications and Nabii Nabwera, the immediate former chief-of-staff at the Kakamega county who are both close associates of Raila are eyeing the seat as Savula gears to replace outgoing Kakamega governor Wycliffe Oparanya who will have finished his two years term in office by then. 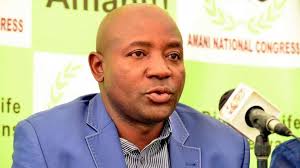 The two have already put teams on the ground crisscrossing the constituency in search of support even as their supporters already start calling for fair nomination process with more than two years remaining to the general elections as if someone is planning to run away with the party ticket. While Etale will be giving his first stab at competitive politics, Nabwera has been in Lugari politics for long, losing it twice to Savula and was seen as the only party strong person, and last year, he got a direct party nomination but still, he was floored. 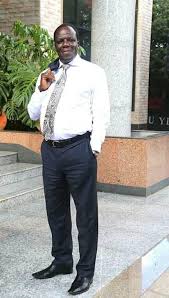 Etale believes if he is given the party ticket, he will bag home the seat that has been elusive to the party for years, saying the party enjoys following in the area if votes garnered by Raila in the presidential election in the constituency are anything to go by. He plans to jumpstart the economy of the area by setting up agricultural industries through investors whom he says are willing and also open up major roads in the area to accelerate the socio-economic empowerment of the entire community. 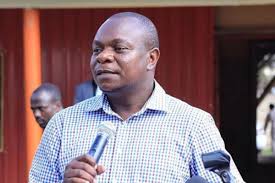 On the other hand, Nabwera believes the education sector in the area needs to be invested in if the lives of the people need to improve from the standards the sector is in now.