Details are emerging how opposition Chief Raila Odinga made a timely move that triggered an out of court talks between the family and daughter in law Lwam Bekele. 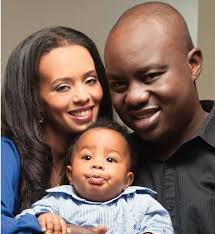 Raila’s family is caught up in a tussle with Lwam Bekele over the administration of their late son Fidel Odinga’s estate.

It’s reported that the ODM leader convinced parties involved to amicably solve  the matter out of court as a way of saving the respected family from public ridicule.

The court drama had left Raila with an egg on his face with many wondering how he could not mediate family problems despite the fact that he had successfully led peace talks among warring leaders at  the global front.

There were concerns that rivals of the veteran politician were banking on the  ongoing legal feud as a campaign tool against Raila ahead of 2022 election campaigns.

The high court has given Ida Odinga and Lwam Bekele two weeks to reach an agreement in Fidel’s property case. 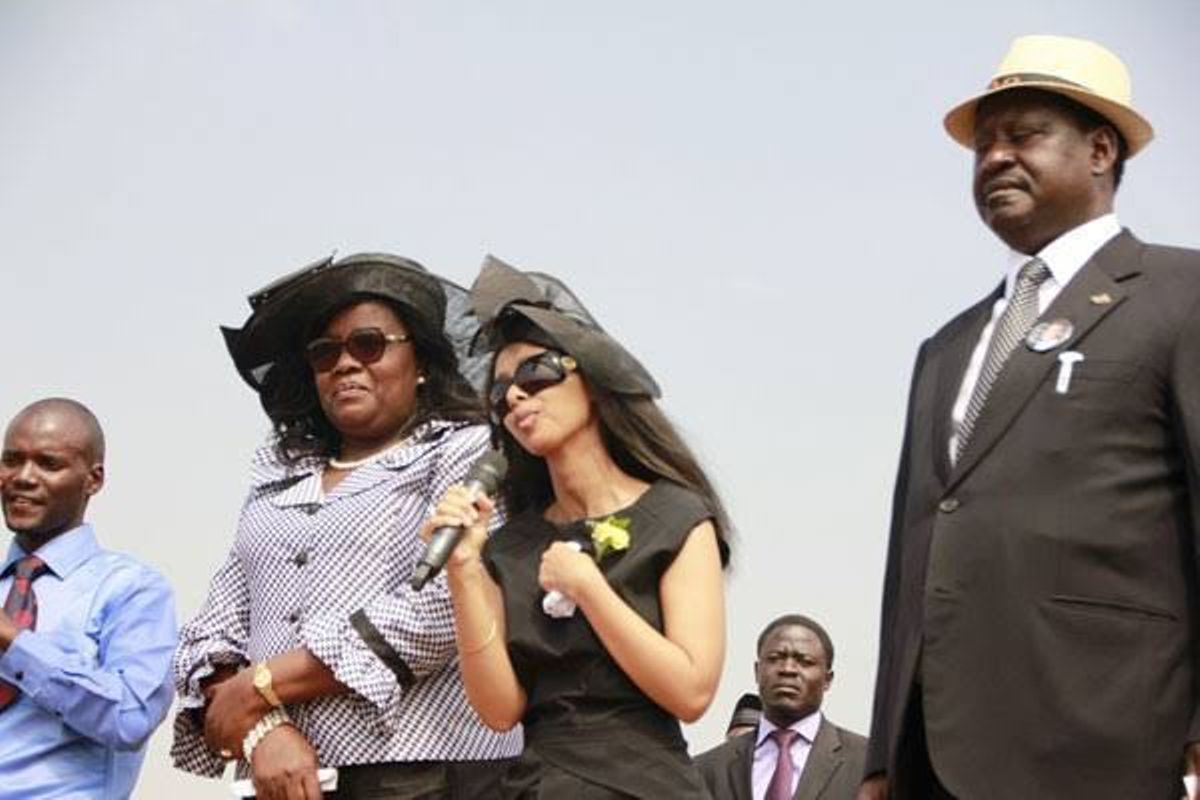 Lwam’s lawyer Roger Sagana told the court that they have been meeting but they have not been able to reach an agreement.

Justice Aggrey Muchelule directed the case be mentioned on November 27.