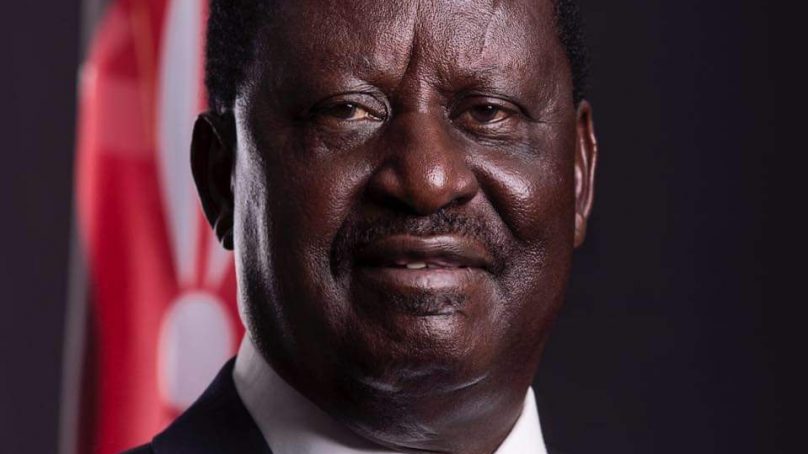 In a move seen as aimed at reconciling and consolidating his power base in Taita Taveta county, ODM leader Raila Odinga has ordered top party officials to go slow on disciplining local MCAs. 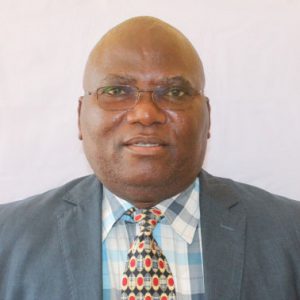 According to our source at the party headquarters, officials want the party to go slow on disciplining MCAs. Raila’s concern has to do with the number of rebellions the party is receiving in numerous counties across the county. In Migori, the party is at war with MCAs, the same with Nyamira, Kwale and Kisii counties. It is not only MCAs who are rebelling but also MPs and senators. 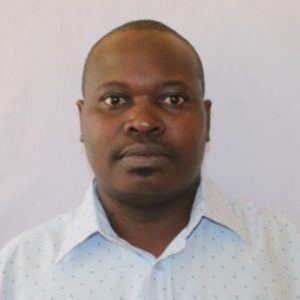 Raila wants to understand the course of William Ruto mobilization but poor ODM leadership blamed it on chairman John Mbadi and secretary-general Edwin Sifuna. Party members say that the leadership has resorted back to Kanu days when any dissenting voice was disciplined by either expulsion or suspension. In Taita Taveta, 11 MCAs were in trouble for skipping a meeting Raila was the chief guest. 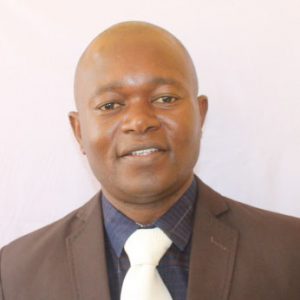 The party disciplinary committee of late has become money – minting board. They call meetings to be paid allowances. Taita branch chairman Ginton Mwachofi who is acting recently faced the rogue committee. Others were Harris Keke, the assembly majority leader, Abraham Juma, deputy majority leader and chief whip Godfrey Mwambi. Insiders within the party say that Raila is pushing for the end of wrangles not only within the Taita branch but across the counties. 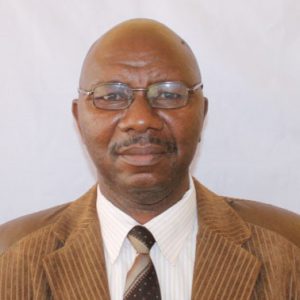 Mwatate MCA Abednego Mwanjala is pushing for a truce. The MCAs from Taveta are blaming Mbadi for ordering them to explain within seven days why they skipped Raila’s function. It has emerged that the MCAs skipped the function after a section of the staff tested Covid-19 positive. 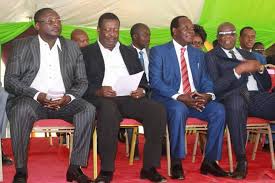 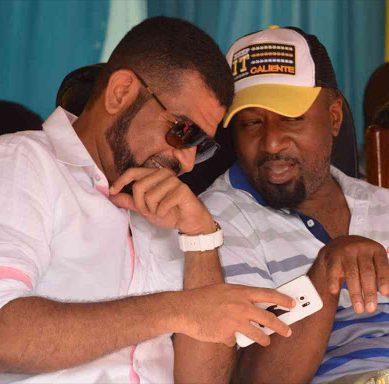 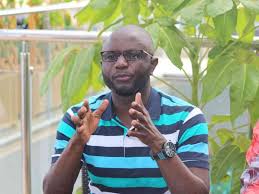 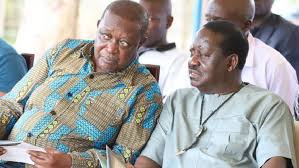 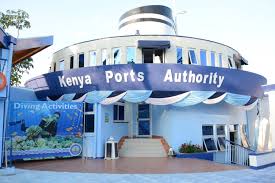 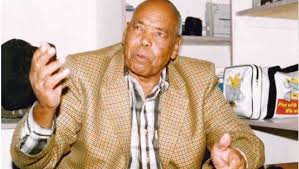 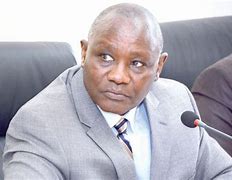 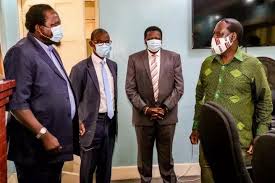