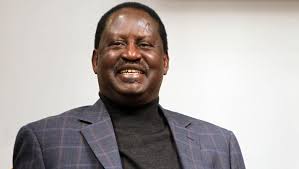 In what will be a financial windfall for ODM leader Raila Odinga ahead of the 2022 general election, companies associated with him are set to get lucrative business at the refurbished Kisumu port.

Raila, a billionaire with interests spanning several continents and a business portfolio that grew exponentially when he entered the grand coalition government with Mwai Kibaki in 2008, is now eyeing lucrative business at the Kisumu port after mending ties with Uhuru Kenyatta. 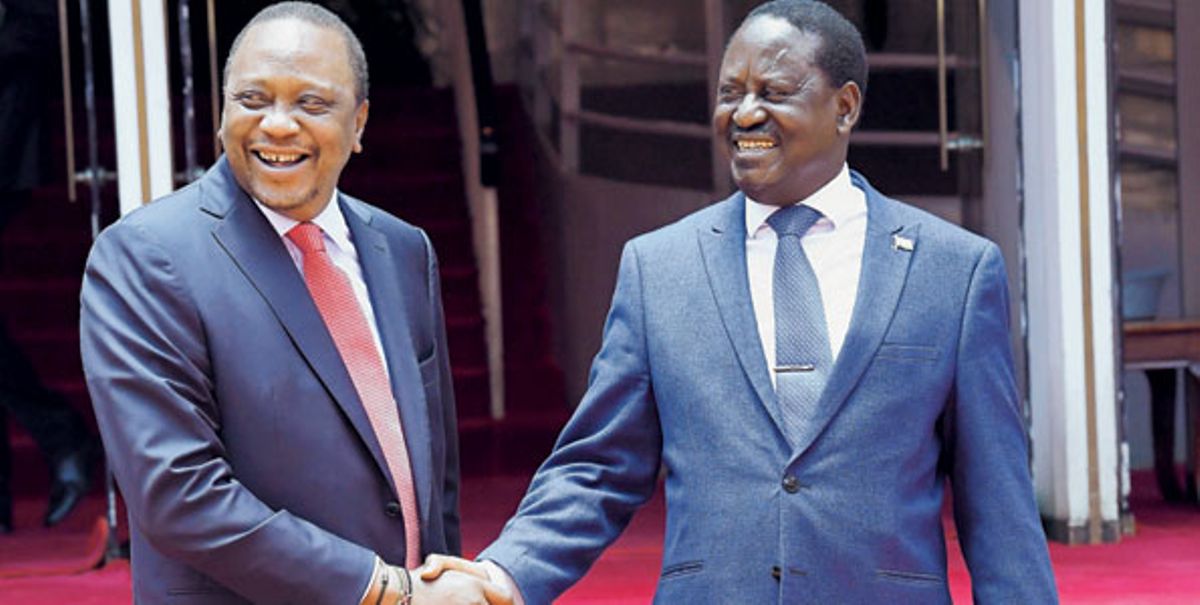 Already, four presidents from East Africa are set to launch the Sh3 billion Kisumu port, one of the biggest projects initiated in Western Kenya after the March 9 2018 handshake between Uhuru and Raila.

Seen as part of the handshake goodies, the facelift is expected to restore the glory of the once vibrant East Africa hub, an area previously perceived as deliberately marginalised by the state.

During the commissioning of the port, Raila, who of late has become the president’s most unquestioning loyalist, will host the four heads of state, two of them his friends.

The port of Kisumu is one of the ports on Lake Victoria that offer organised shipping services on the lake.

It is located in Kisumu Central constituency.

The catchment area of Lake Victoria, the second largest fresh water lake in the world, which encompasses parts of Kenya, Uganda, Tanzania, Rwanda and Burundi, has a population of over 40 million and a GDP of trillions, about 40pc of the total EAC economy.

Approximately 500,000 people live in Kisumu town and 10 million in the region, accounting for around 27pc of Kenya’s population.

Kisumu is the third largest city in Kenya and a commercial centre with diverse and unexploited resources in agriculture, commercial, industrial, tourism and transport services. 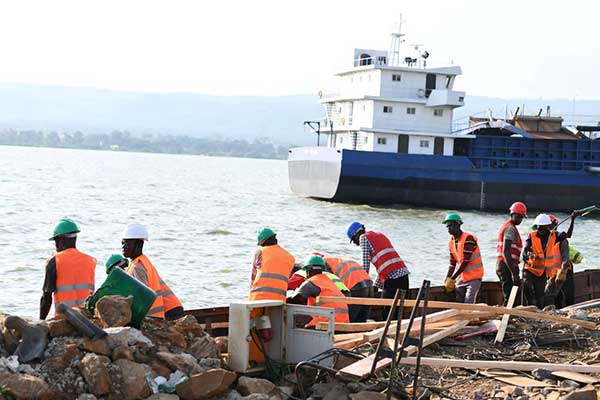 The other ports are Port Bell and Jinja in Uganda; and Mwanza, Bukoba, and Musoma in Tanzania. Out of these ports, Kisumu, Mwanza and Port Bell are the largest.

The port is set to become an important hub for East African Community trade, as it is conveniently situated for cargo destined for certain regions of Uganda, the Democratic Republic of Congo, Tanzania, Rwanda, and Burundi.

Raila, according to sources, has been using his new status as African Union Infrastructure envoy to cement his business ties with regional leaders and some businessmen in fields ranging from mining concessions in the DRC to oil deals in Uganda.

Raila has links with controversial South African tycoon Antònio Texeira, the chairman of Petroplus Africa, who is associated with the Branch Energy and Executive Outcomes private security-cum-mercenary firms that have been criticised for their work in war zones such as the diamond fields of Sierra Leone.

Texeira bought controlling stake in one of the Odingas flagship firms, Spectre International.

During the 2017 presidential campaigns, Raila accused Uhuru of changing the original route of the standard gauge railway line to benefit his family in Naivasha.

It is now rumoured that the Kenyatta family is behind the push for the handing over of the second container terminal and one berth to the Kenya National Shipping Line where it has a huge stake.

During the 2017 elections campaigns, Raila claimed the SGR was diverted to Naivasha to benefit the family of the president.

Raila said the dry port and the line through which the SGR would pass was land owned by Kenyatta family, noting that the original SGR route was meant to be constructed from Mombasa to Nairobi and then direct to Kisumu. It raises eyebrows that Raila now sees no evil and hears no evil in the SGR saga that is ending at Naivasha the exact point he said it would end to benefit the Kenyattas.

Already, there is behind-the-scenes lobbying by global operators angling for cargo handling business at the port of Mombasa.

The developments come at a time it is emerging that an unknown group could be running the standard gauge railway through a special operating company registered in Dubai, Africa Star Railway Operation Company.

The company is majority-owned by CRBC, but the other shareholders remain a mystery with details unavailable at the Registrar of Companies in Nairobi. 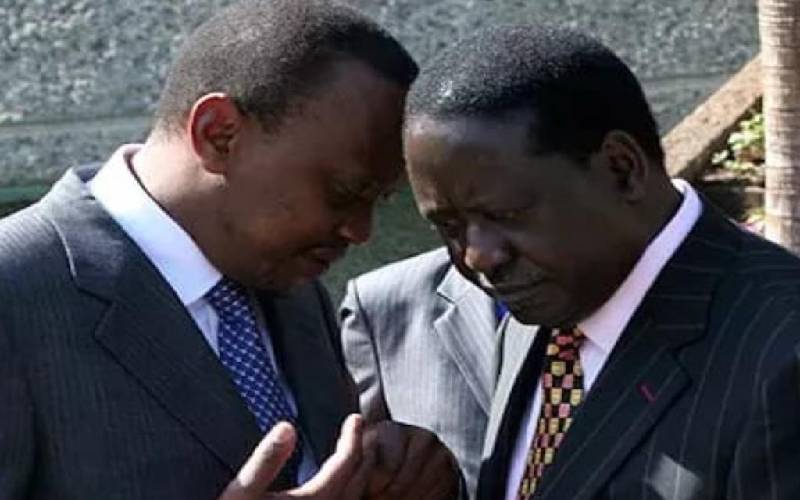 The Kenya National Shipping Line was established in 1987 as the national carrier for seaborne trade but years of mismanagement led to its near collapse.

But strangely, KNSL boss Joseph Juma later informed parliamentary committee that the agency was only involved “at the technical level” as the government signed an MoU with the Italians.

The Italian firm owns 20pc of the ailing KNSL and the proposed takeover would effectively give it sway in the terminal’s operations.

At the Kisumu port, the Kenya Ports Authority has installed forklift trucks, mobile cranes and tractor-trailers in a clear signal that it is all systems go.

Raila has keenly followed every step of the rehabilitation of the port and visited almost five times since the beginning of this year, pointing at how precious the project is to him. Indeed, many had been wondering since when did Raila become so concerned with public entities until it emerged that it is actually his business now.

The ODM leader recently regretted the port which was once vibrant with ships docking every often, bringing goods from the neighbouring countries, was run down.

Ondego and Joho are said to have advised Raila to venture into the lucrative port business to raise money for his 2022 presidential bid.

The ODM leader intends to engage in clearing and forwarding and cargo transportation, among other lucrative businesses at the port.