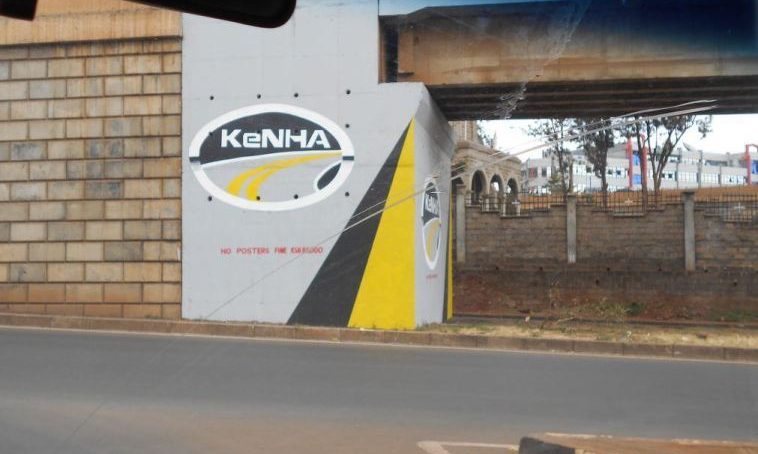 Opposition chief Raila Odinga’s confidante and former PS Carey Orege is likely to replace embattled Erastus Mwongera as the Kenya National Highways Authority board chairman after a process that saw scheming and counter scheming for the top seat.

Insiders talk of intense lobbying packaged in both political and financial prowess that finally placed Orege top on the list of three names that were forwarded to the PS Infrastructure Julius Korir before Uhuru Kenyatta names the nominee in the lucrative docket.

The move by High Court in Nairobi to bar Mwongera from attending to any official duties as chairperson of the KeNHA triggered an outright power game at the boardroom level and spilled to high level political ground.

When U h u r u re-appointed Mwongera to continue with his work at KeNHA a Nairobi resident quickly moved to court to challenge the appointment on grounds that he could not be retained beyond the mandatory two terms of service as director of the board. 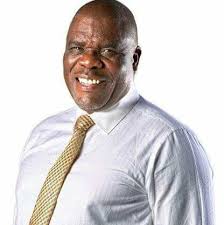 Weekly Citizen has learnt of growing murmurs within the authority against what has been described as Raila’s unseen hands in the process of getting a new chairman with fears that Orege’s case was predetermined.

A letter in our possession signed by the Institution of Engineers of Kenya secretary Nathaniel Matalanga puts Orege top on the list of the three nominated by the authority members for consideration for appointment as the new board chairman.

The other two are Siphila Mumenya and Nelson Bosuben but according to inside sources the two names were merely presented as a formality while it was a known fact that Orege would be considered for the position.

The letter dated August 21 2019 reads in part “Pursuit to the powers vested on the IEK executive committee under section 10.09 of IEK constitution, the said committee at their 13th meeting held on Monday, 19th August at IEK secretariat resolved to forward the following three names to the PS to enable one of them represent IEK on KeNHA board’’. 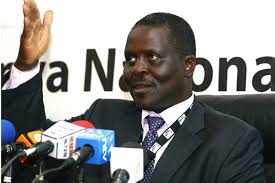 There are also talks that Raila is to sweettalk Uhuru into settling on Orege with word on the street that the African Union High Representative for Infrastructure Development wants to offer him a central role as far as the Northern Corridor Integration Projects are concerned.

Northern Corridor Integration Projects is a multilateral development initiative established in 2013 to speed up growth in the region through the improvement of infrastructure for ease of movement of people, goods and services.

In total, there are 16 key infrastructure and socio-economic concerns that the NCIP focuses on including the standard gauge railway, which is being constructed in all the four Northern Corridor countries of Kenya, Uganda, Rwanda and South Sudan. 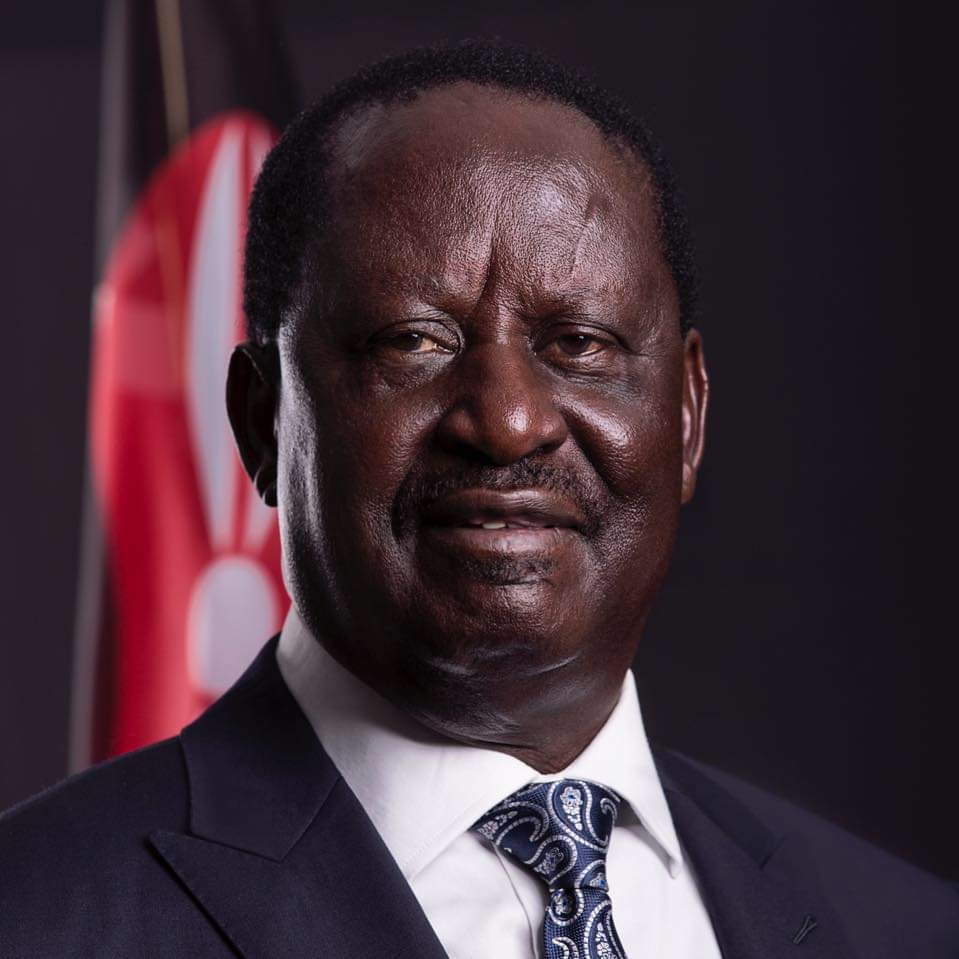 Orege was appointed regional development PS in the nusu mkate government led by Mwai Kibaki and Raila as the prime minister.

According to multiple sources the new seat is expected to place Orege at a better position in handling Raila’s construction deals.

It is said that Orege who is also a cousin of Raila from Bondo constituency was an instrumental figure when Raila was appointed minister of Roads, Public Works and Housing between 2003 and 2005.

Ordinarily board of directors and chairmen of state corporations pocket millions of shillings through sitting allowances, honoraria and foreign trips.

Her Wildlife docket was immediately taken over by Fred Segor from state department for Irrigation. 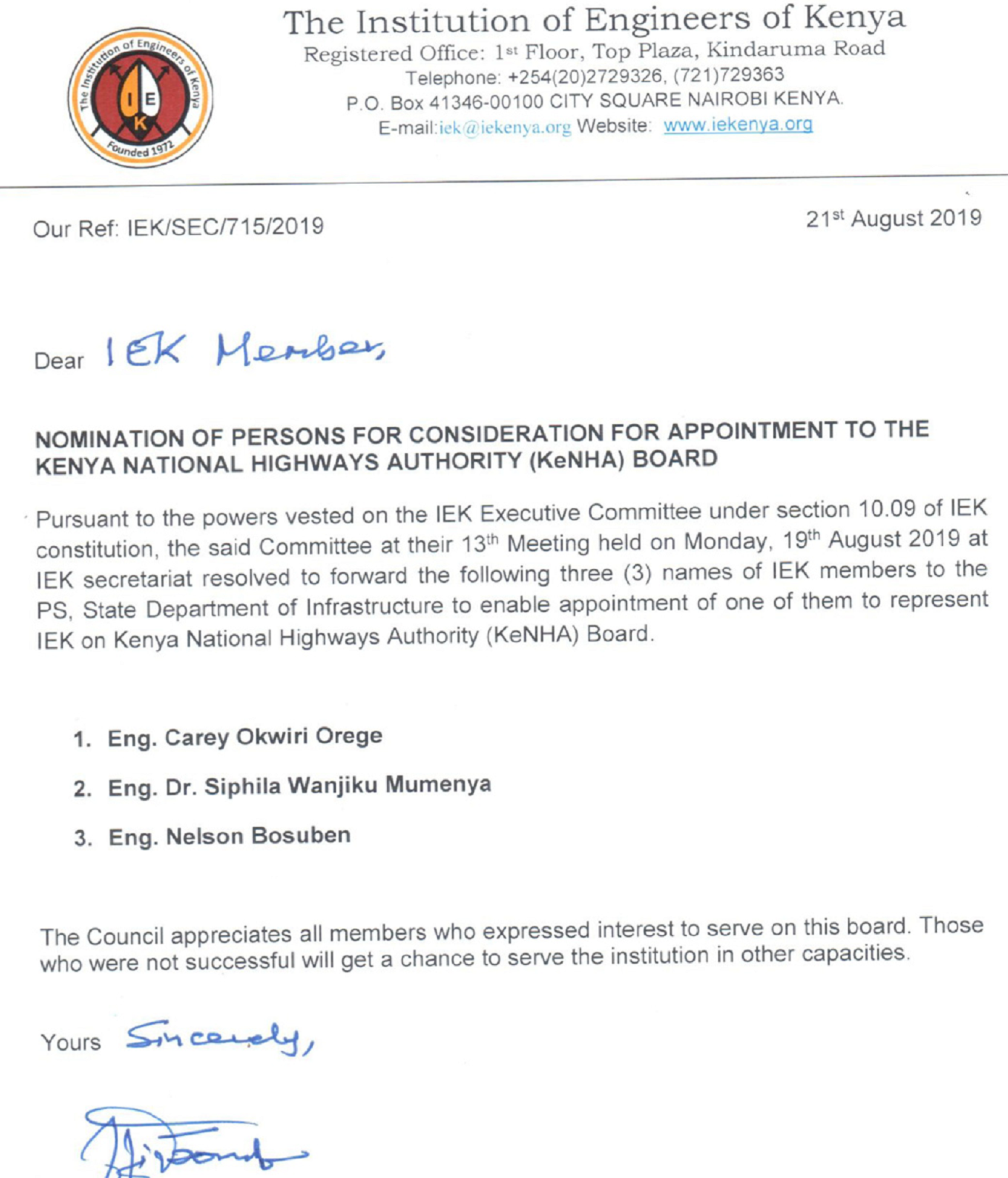 The head of state declined to state why he sacked the PS who had only served in his government for one and a half years, creating space for pregnant political questions

Korir by the time he was being swapped was caught up in the political undercurrent surrounding the next KeNHA board chairman where Orege the man to watch going by the reports that Raila, who enjoys Uhuru full ears, had presented his case at the State House.

It was not immediately clear whether Korir, DP Ruto kinsman sacking was related to the current happenings at KeNHA but inside sources said Orege case was a done deal and those concerned had their ears on the ground in case of any “noise’’ from the DP Ruto wing who may not be impressed with the arrangement.

Others who found themselves in the cross fire are Gordon Kihalangwa who has been moved from state departement for Defence to state department for Public Works.

Plans to have Elachi replace Sonko