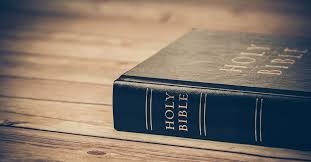 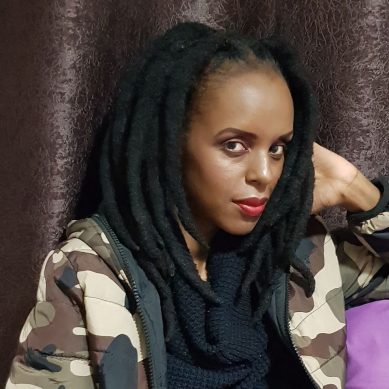 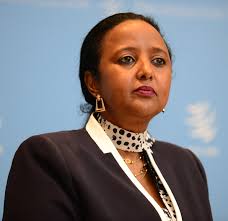 The troubled Pentecostal Assemblies of God church is in the news again in a bad way.

A pastor of the church has gone underground after he impregnated the wife of his church member.

Pastor John Atlas Ambagwa is being accused of impregnating his church member Cynthia Kevetsa, the wife of Rodgers Chepkose from Khayega market area in Kakamega county.

Speaking to our reporter at Khayega, the bitter Chepkose said that the amorous pastor lured his wife and then in the evening, he decided to book a room in a lodging for her saying that he would pray for her as the unsuspecting wife was got into a trap into a trap before he went to bed with her and later conceived.

He added that the pastor is said to have convinced her wife that he will pray for her to end the woes she was facing.

He invited the woman for a prayer mission in Bungoma town that never was.

On reaching Bungoma, the pastor is said to have started playing games and cheating the woman.

At night, he served the woman with food and later demanded to have sex with her.

Chepkose pointed out that his wife told him that she was forced to comply and went to bed with the supposed man of God.

He added that the woman requested that the pastor should use a condom but the clergy declined saying it was “ungodly” to eat the fruits using protective measures.

Later, the woman travelled home and later confirmed that she was pregnant. She kept the issue as a secret with her husband believing that he was the one responsible.

After giving birth to a bouncing baby boy, she revealed to her husband that the baby was not his but of the rogue pastor.

Chepkose then chased the woman who went back to the pastor and he rented for her a house in Turbo area.

He later abandoned the woman with the child forcing Ambagwa to go pick her and bring her home.

Ambagwa says he will take care of the baby but will demand for the child’s upkeep.

Elders are said to be looking for the pastor to pay a fine for impregnating his faithful.

We have established that the pastor have since been suspended from the church over his ungodly behaviour. 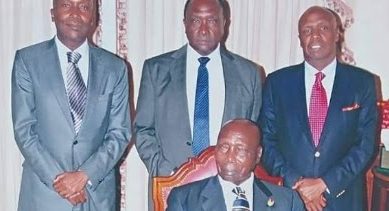 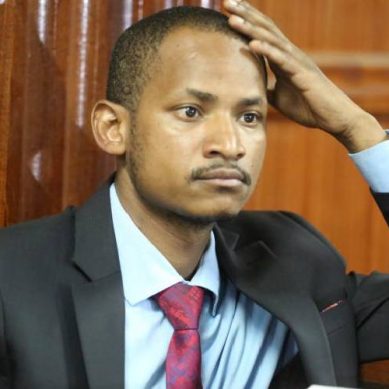 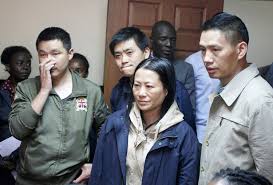 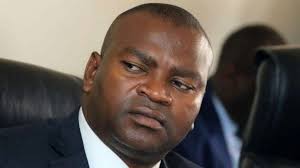 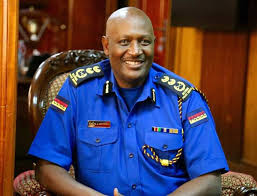 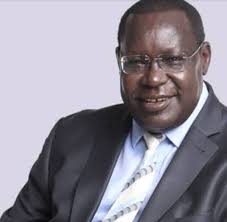 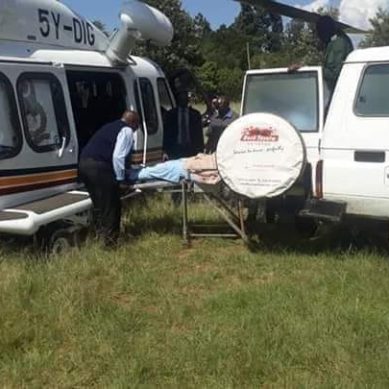 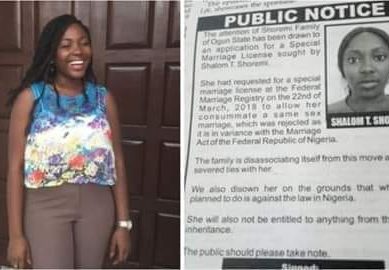 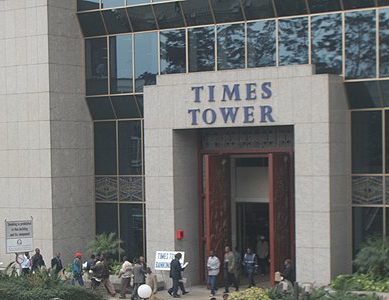 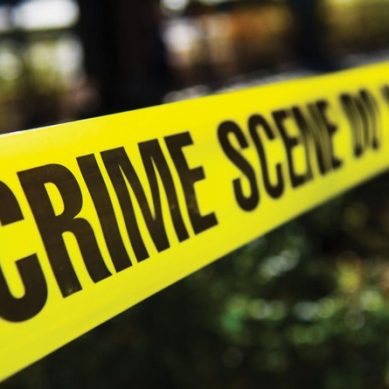 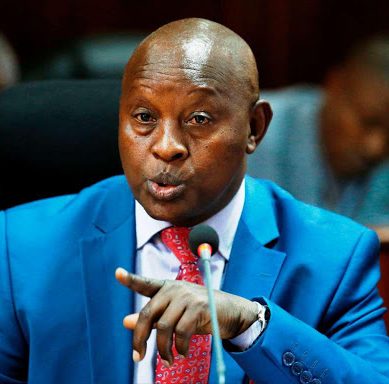 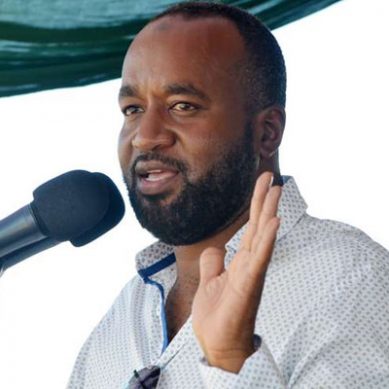 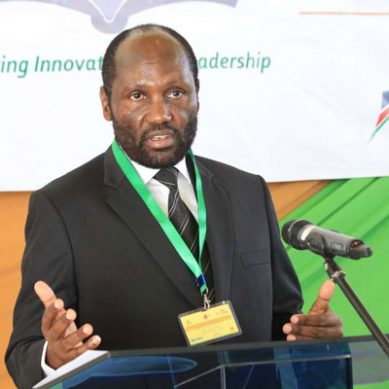