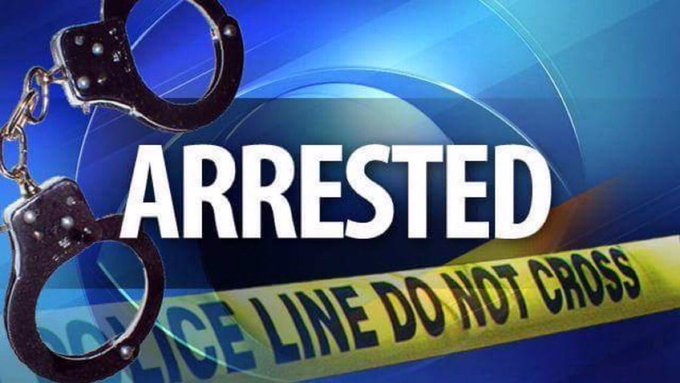 Rapist on the run nabbed by DCI detectives

Mr. Bernard NG’ETICH, who on 7th August, 2019 raped and seriously Assaulted a 25-Year-Old lady at Chebunyo in Bomet was last evening arrested following a man-hunt on him by both DCI detectives and members of the public.

After committing the heinous act, Ng’etich severally stabbed the victim on her private parts using a Somali Sword then fled. She was found by members of the public who took her to hospital. She’s now in stable condition after treatment in three health centres.

According DCI, the offender will be arraigned in court on Tuesday.

Ford Kenya: A tribal caucus or a political party

OCS arrested after receiving sh50,000 bribe from a drug kingpin