Malindi MP Aisha Jumwa and his Kilifi North counterpart Owen Baya have teamed up to fight a common political enemy in the name of Gideon Mung’aro. 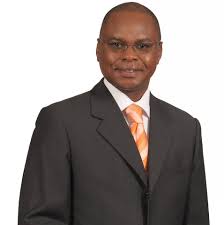 Mung’aro, the chief administrative secretary in the ministry of Lands is seen as ODM party favourite to succeed Governor Amason Kingi in 2022 general election. Owen and Jumwa who are foot soldiers of William Ruto in Kilifi politics are advocating for the formation of a Coastal political party to banish ODM in the county and region as a whole. This revolves around fears that it will be an uphill task to contest and win seats in the county on a political party ticket the DP intends to run on for the presidency. 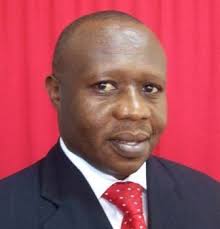 Ahead of the 2017 general election, Jubilee undertook huge infrastructure projects in the county but at the end of the day, the residents rejected its candidates and voted for ODM. Owen is bitter that ODM had overlooked him and gone for Mung’aro who contested for the governor’s seat on a Jubilee party ticket in the last general election. It is, however, not clear who between Owen and Jumwa will step down for the other in the governor’s race since both hail from the Giriama community. 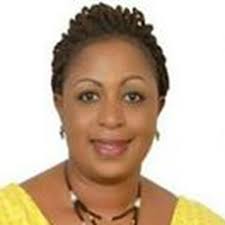 To win the Kilifi governor seat, the lineup for top seats has to be distributed across other Mijikenda subtribes. The county is inhabited by seven Mijikenda subtribes namely Giriama, Chonyi, Rabai, Jibana, Kauma, Kambe and Ribe. There are also Swahili and other up-country tribes. Governor Kingi is from Giriama, his deputy Gideon Saburi is Rabai, Senator Stewart Madzayo is Chonyi and women rep Gertrude Mbeyu is Kauma. Nominated senator Christine Zawadi is Giriama. Jumwa has indicated she wants former MP for Kilifi South Mustafa Idd to be her running mate.

Mustafa, a close ally of Ruto is currently the board chairman of Coast Water. Sources say that there is a plan to dismantle the entire Coast water board to get rid of Ruto allies who dominate it. The CEO a one Torrut, is also a Ruto man. Kingi is said to have told close associates that to guarantee them protection after his exit, his brother MP for Magarini Michael Kingi would be a sure bet. The governor’s discreet move to front his brother as his successor has, however, already run into trouble with residents warning that the county government is not a kingdom to be inherited among family members.

The move by ODM leader Raila Odinga to bring Mung’aro into the party is said to have annoyed Governor Kingi as it automatically messes up his succession plans of seeing his brother succeed him. During Raila’s recent tour of Coast, Kingi was nowhere to be seen. He is said to be secretly dealing with Ruto. Mung’aro, on the other hand, is preparing to launch a massive campaign to give his would-be competitors a run for their money. Mung’aro campaign teams are already taking shape in all the seven constituencies. 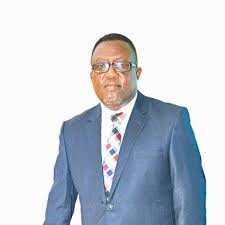 In the Rabai constituency, he is working closely with area MP William Kamoti same as in neighbouring Ganze where area MP Teddy Mwambire is pro-Mung’aro. In Kaloleni constituency, Mung’aro’s man is former MP Gunga Mwinga who is to counter the growing influence of area MP Paul Katana, a close associate of Jumwa. In Malindi constituency, Philip Charo is in the Mung’aro camp. Ken Chonga of Kilifi South who is pro-handshake in Mung’aro political camp.