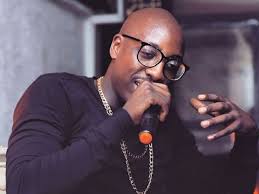 Savara of Sauti Sol has opened up and explained the cause of the much talked about fight that went viral on social media when rapper Khaligraph Jones exchanged blows with Bien Baraza of Sauti Sol leaving their fans with questions as to what could have ensued. 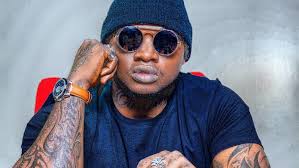 In a short video clip that went viral on social media, the fist fight took place during the rehearsals of Tusker Oktoberfest on Ngong Race Course on Friday night

Savara has dismissed rumours that it was just a public stunt that they had a project together and were planning on releasing a new a song together.

He however clarified that Khaligraph Jones had been abusing them on social media and they had a reason to teach him a lesson so that he won’t repeat the same.

Gifts of nature: Early christmas for Roysambu residents as they scramble for alchool(Video,photos)