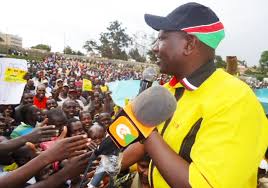 Faces pushing for registration of a new political outfit christened Unity and Reform Party have threatened to sue the registrar of political parties Ann Nderitu over claims of derailing their efforts to have the proposed party registered. 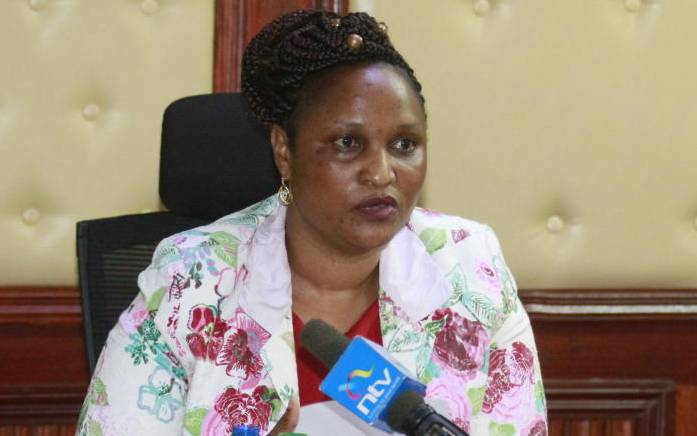 The applicants through lawyer Solomon Mugo decried that office of register of political parties had taken them in circles prior to the rejection letter despite having paid for the reservation of the party. The party leader is Koome Mbogo.

Those agitating for the registration of the new party have warned the political parties’ regulator to brace for a bruising legal duel failure to table satisfactory reasons why their proposed name of the party has been declared inappropriate. 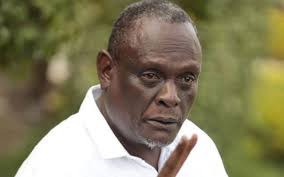 Evidently, the new party seeking reservation is bearing striking resemblance with the URP formed by William Ruto before it folded in 2012 to form Jubilee following an alliance with Uhuru Kenyatta’s TNA.

It has remained unclear whether Ruto’s team plans to reintroduce URP as another option for 2022 elections in the back of sensational remarks by former Jubilee vice chairman David Murathe that Ruto will not remain in the party to the election time.

Mugo stated that his clients were surprised by the rejection letter dated May 22 2019 despite early signs that they were going to be successful.